Has hotel giant Marriott International effectively denied employees unemployment and health benefits by saying the company had not laid them off, instead putting them on a zero-hour schedule? No, that's misleading: The person who initially posted this claim went on to provide updates to clarify the situation, but not before his original post went viral, prompting some to demand a Marriott boycott.

Marriott is one of countless companies that have had to cut staff as a result of the COVID-19 pandemic. Forbes reported: "Marriott International, the world's largest hotel company, said tens of thousands of hotel workers will be furloughed, and will lay off a number of those workers."

The claim about employees being denied unemployment and health benefits originated in a tweet (archived here) published by @DocDre or thot leedurr on March 17, 2020, which read:

"My brother got laid off yesterday from Marriott. He applied for unemployment; they called to check his employment status. Marriott HR says he's NOT laid off but on a ZERO hour schedule. So he can't qualify for unemployment NOR does he have health insurance." 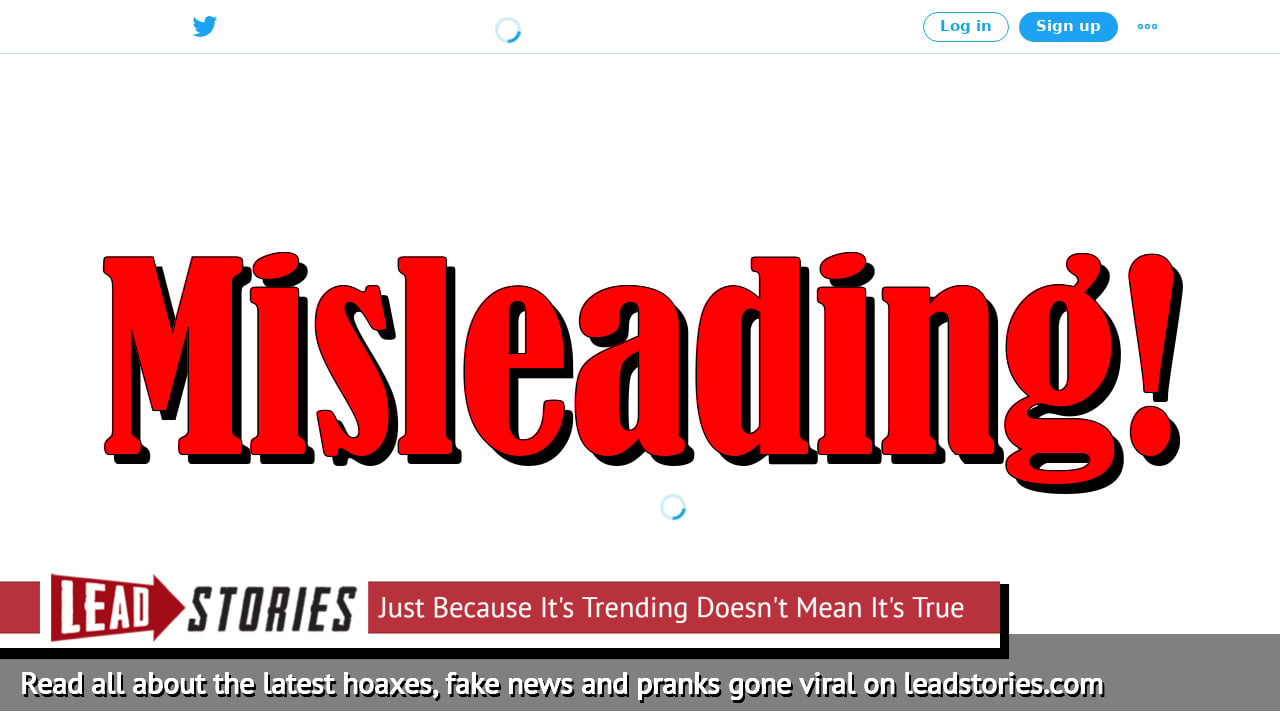 "My brother got laid off yesterday from Marriott. He applied for unemployment; they called to check his employment status. Marriott HR says he's NOT laid off but on a ZERO hour schedule. So he can't qualify for unemployment NOR does he have health insurance."

As of this story's publication, that tweet was liked more than 266,000 times and retweeted 80,000 times. What's more, it also gained steam on Facebook. Among the accounts that put this out there:

Responses to this claim prompted outrage among some, including threats of a boycott. "@Marriott fix this ASAP or your greedy hotels will end up boycotted by twitter followers," wrote one person. "Remember this when we come out of this mess, and boycott Marriott!" said another. "It's a hit against their unemployment insurance plain and simple. Marriott will NEVER get my business. Greed knows no bounds," wrote a third.

But there were also plenty of people on social media who raised questions about this claim. "No. Marriott just reported their status. 'Still working but hours reduced' is an unemployment category. Everybody ready to boycott over a false post with misinformation," said one follower. "You qualify for unemployment on decreased hours alone so I'm calling bullshit," wrote another person. "This isn't true they waived the requirement so you can still apply even if you are temporarily not working please don't spread fake info," added a third.

Several economists who specialize in matters of unemployment did weigh in.

"I have no way of knowing the motives of the person who posted this, but the post is nonsense," said Stephen Woodbury, a senior economist at the W.E. Upjohn Institute for Employment Research and a professor of economics at Michigan State University. He called it "thoroughly bogus" and shared a few reasons why:

1. If a worker's hours have been reduced to zero he/she has been laid off. No UI [unemployment insurance] agency would say otherwise.

2. UI agencies rarely call an employer to check on previous employment. They have computerized wage records at their disposal (i.e., computerized reports that every employer sends to the agency at the end of every quarter) to check on prior employment and determine monetary eligibility for UI.

3. Health insurance has absolutely nothing to do with unemployment insurance, so this is a red herring. UI agencies and Marriott both know this full well.

Furthermore, Woodbury shared concern about fallout from this sort of nonsense. "This post seems to be doing damage in that it may be discouraging people who are likely eligible for unemployment benefits from claiming them," he said in an email to Lead Stories.

Gary Burtless, an economist and senior fellow at the Brookings Institution, had seen and responded to the post on Twitter, saying, "Ummmm. Last time I checked, 'Zero hour schedule' *IS* unemployed if someone's been working, say, 35 hours a week for the past 6 to 9 months. Calling it 'Zero hours schedule' doesn't make it 'employed.' [Your brother] should get UI."

In a note to Lead Stories, Burtless added the following:

To me, the "zero hours schedule" scam sounds like the employer strategy of contesting every UI claim by a former worker. It is a scandal when state UI services tolerate this kind of employer abuse. But it happens. In the case described in @DocDre's Tweet, it appears either that state UI system made an error or @DocDre did not fully describe all the circumstances of the UI claim.

Without hearing back from @DocDre, whose profile provided a link showing he's an associate professor at Georgia Tech University, Lead Stories cannot know for certain what transpired. But we did notice that @DocDre posted a few follow-up tweets, which set out to soften or clarify what he originally claimed.

Here's how one began: "My brother has received a phone call from his job: his health insurance benefits will be covered."

This is how that full update appeared on social media:

UPDATE TWO: My brother has received a phone call from his job: his health insurance benefits will be covered.

When he was told not to come back in on the 16th, Marriott hadn't released clear guidance. That said, I've since heard from Marriott folk who are unsure of coverage https://t.co/c2UIfbpCsJ

The next update said his brother was contacted and would be getting benefits. It also offered thanks to "EVERYONE who put me on game." Here's how that post appeared:

Thanks to EVERYONE who put me on game; I'm glad the process worked as intended. https://t.co/c2UIfbpCsJ

Then, the last update on this matter encouraged people to keep speaking up, "if you are going thru a similar situation. ... Our voices MATTER." Here's how that post appeared:

UPDATE FOUR: if you are going thru a similar situation PLEASE let the world know (through a proxy if necessary).

INFORMATION IS POWER. I've been immensely gratified to hear from the individuals, journalists, and politicians who want to make things right. Our voices MATTER. https://t.co/c2UIfbpCsJ

None of these follow-up tweets gained the same sort of traction, however. Again, the original tweet was liked 266,000 times and retweeted 80,000 times. At the time of this story's publication, update two recevied 67 likes and 17 retweets, update three got 4,800 likes and 761 retweets, while update four garnered 125 likes and 40 shares.