The claim appeared in a post of a collage of the 'D' in the convention logo, turned sideways, next to the Church of Satan insignia (archived here) posted on Facebook on August 20, 2020 The caption on the collage read:

I suppose it's "just a coincidence" that the # DemConvention logo turned sideways has the EXACT same design and measurements as another familiar logo. Satanism is alive and well.

Greg Locke is the pastor of Global Vision Bible Church, an evangelical church in Tennessee. Locke is an avid and prominent user of social media with close to 2 million followers on Facebook alone. One of his most recent videos expressing outrage over being asked to wear a mask garnered over 13.2 million views.

The convention logo was designed by independent graphic design companies Zero and Wide Eye, not the Democratic Party organization itself. The design is a nod to Wisconsin's state motto, "Forward," as the convention was meant to be held there before the pandemic forced it to become virtual. When the 'D' in the logo is oriented correctly and not sideways, as show below, it looks like an arrow pointing. "Our visual system is inspired by the Wisconsin state motto, 'Forward,' and the Democratic Party's vision for positive progress in America," according to a video on Zero's website. 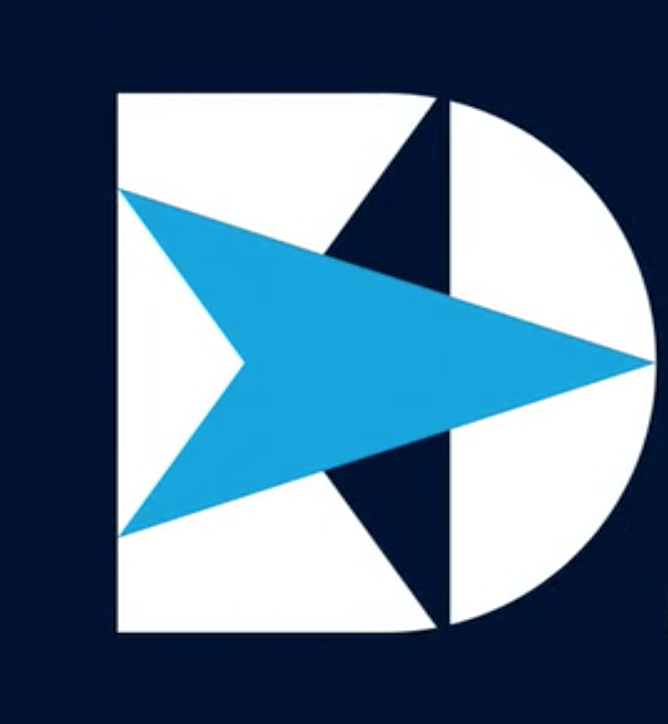 Locke's post is yet another version of the false claim that the Democratic party is filled with Satan worshipers, a falsehood circulated by many QAnon believers. Most recently on August 21, Locke tweeted another QAnon conspiracy: Prominent Democrats groom and traffic children for sex.

Lead Stories reached out to The Democratic National Convention and Locke for comment, but has not yet heard back.