Did an image of a massive shark springing from the water win a "National Geographic" photo of the year prize? No, that's not true: This image was created by a 3D graphic artist who goes by the name "Alexyz3D" and the image was not given the award from National Geographic. This fake photo should have jumped the shark long ago.

The claim appeared in a Facebook post (archived here) where it was published by the page, "Untold Universe" on May 1, 2020. The cpation read:

National Geographic Picture of the Year

Alexyz3D also created these images alongside the one that's being shared on Facebook: 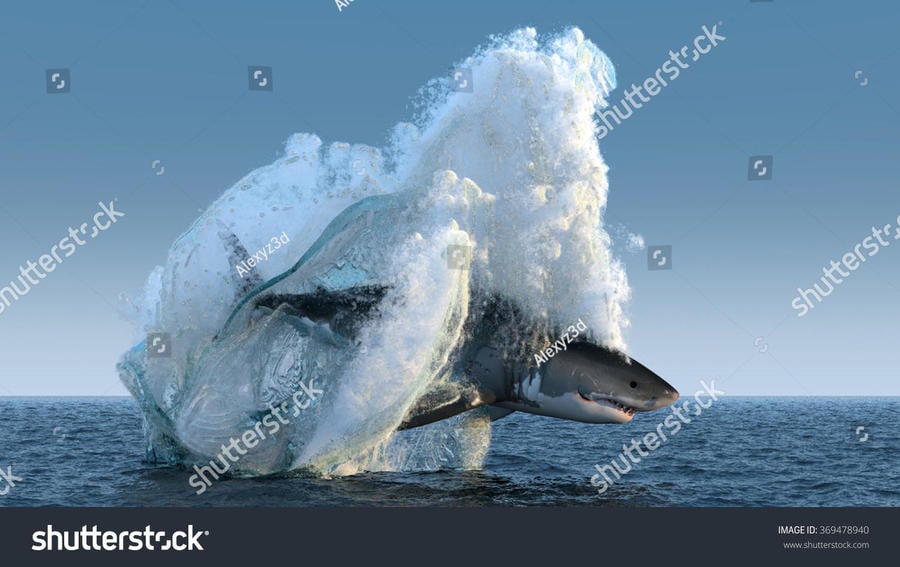 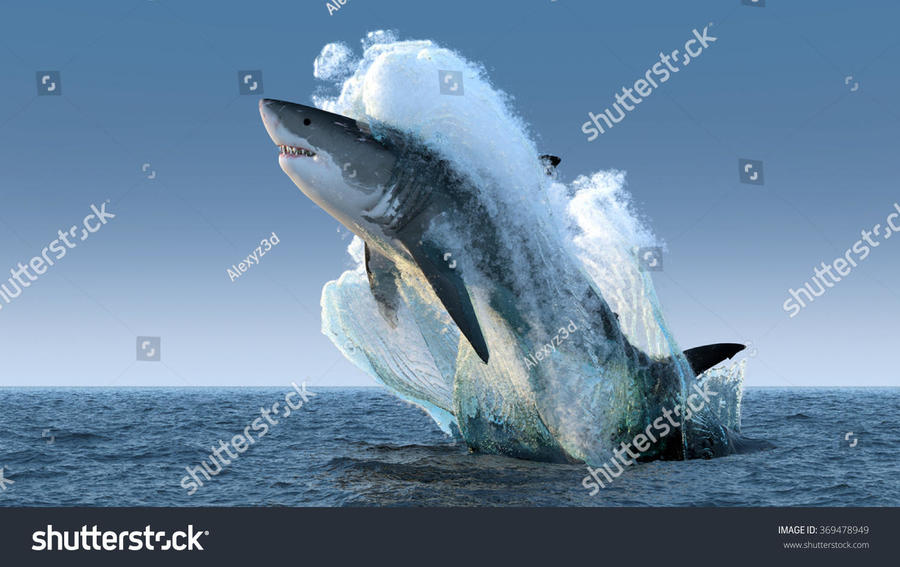 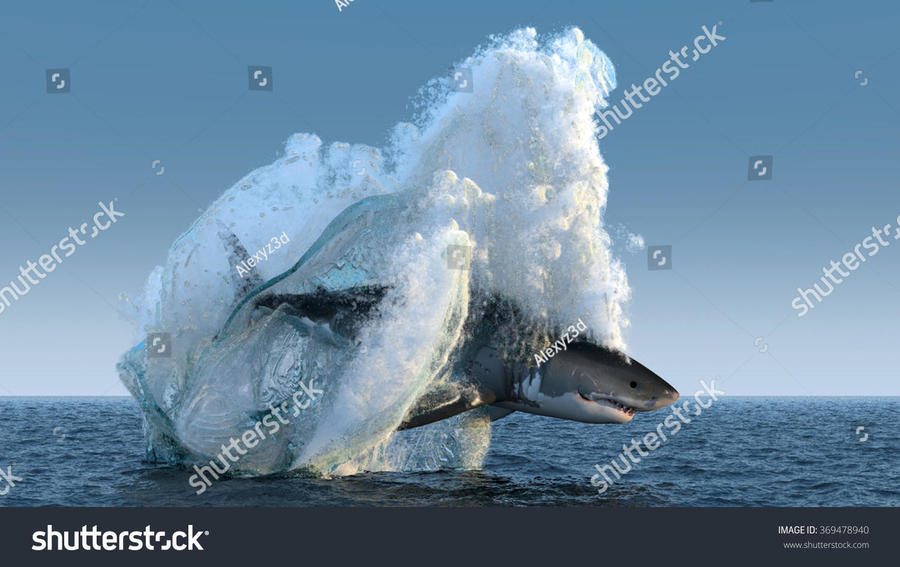 The shark image cannot be found among National Geographic's photo contest winners. Snopes also conducted a fact check on this claim in late 2016.