Do photos of former President Barack Obama and George Clooney with a young girl show them acting inappropriately? No, that's not true: The girl in Obama's lap is the former president's niece and the photo was taken by the White House photographer. The photos of Obama and Clooney in a boat were taken during a vacation in Italy. Other photos show several members of Obama's family -- apparently including his niece -- were on the boat. The image of a murdered girl was taken in West Jakarta in 2015 and are unrelated.

The claim appeared in a post (archived here) where it was published by on June 15th, 2020. It read:

Y'all Been Askin For this OBAMA Proof This him with GEORGE CLOONEY,And UNDER-AGE GIRL Also a pic of her sitting in HIS LAP🤷🏿‍♂️🤷🏿‍♂️ {(That's not his child & he's not Santa Clause)} Other pic is how they found her a couple days later when they was DONE with her🤮🤯 THIS IS BIGGER THAN ANY OF US KNOW

The photo of President Obama and his daughter, Malia Obama, walking with the young girl is from a vacation he took in Indonesia. Slamet Riyadi of the Associated Press took the photo. This photo and others from the same vacation can be found here. There is no evidence that he harmed this girl in any way.

The photos of the young girl muzzled girl and wrapped in tape and a cardboard box is not the same girl seen with President Obama in the other photos. That photo is of nine-year-old Putri Nur Fauziah, who was tragically murdered in Indonesia and stuffed into a cardboard box and dumped in Kamal subdistrict, Kalideres, West Jakarta in October 2015, according to a fact check from a Malaysian news site. The following are the photos the site featured of the young girl: 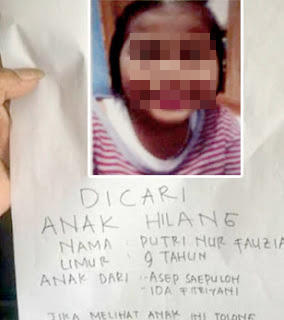 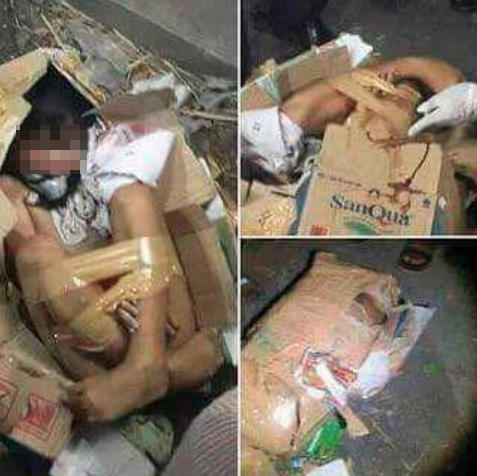 Another post in the Facebook group QAnon Uprising made a similar claim using a couple of the same photos.

ANYONE CARE TO EXPLAIN WHAT IS HAPPENING HERE?- THE SAME GIRL PICUTED IN THE OVAL OFFICE SITTING ON OBAMA'S LAP WHILE HE GIVES HER THE 'CREEPY JOE SNIFFY' TREATMENT IS THEN PICTURED WITH OBAMA & CLOONEY - IN A BOAT, AND MANY MANY MILES AWAY. 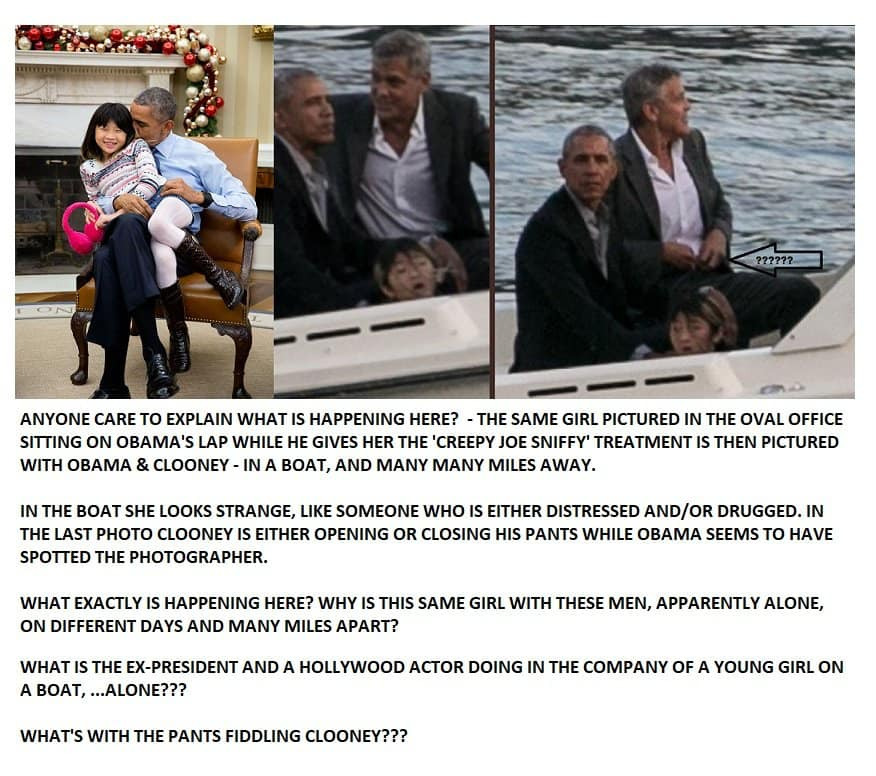 The girl who appears in President Obama's lap is his niece, Savita Ng, daughter of his half-sister, Maya Soetoro-Ng. That photo can be found on the Obama White House Flickr page here. Pete Souza, former White House photographer, confirmed with Lead Stories that he took the photo. An earlier Souza photo of Savita and the former president can be found here.

The photo of the three on the boat is just one in a series of paparazzi photos that were published by news outlets including Just Jared, Harper's Bazaar, and CBS News, to name a couple. The other photos taken by the paparazzi from different angles show a large group of people, including Michelle and Malia Obama, the former president's wife and daughter respectivley, as well as Amal Clooney, George Clooney's wife. The following are the other photos from that same boat ride: 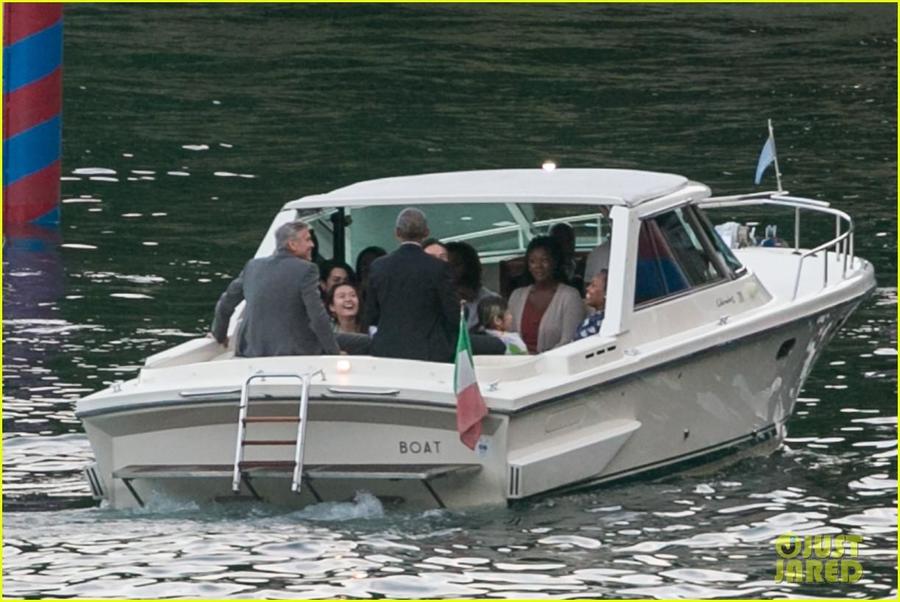 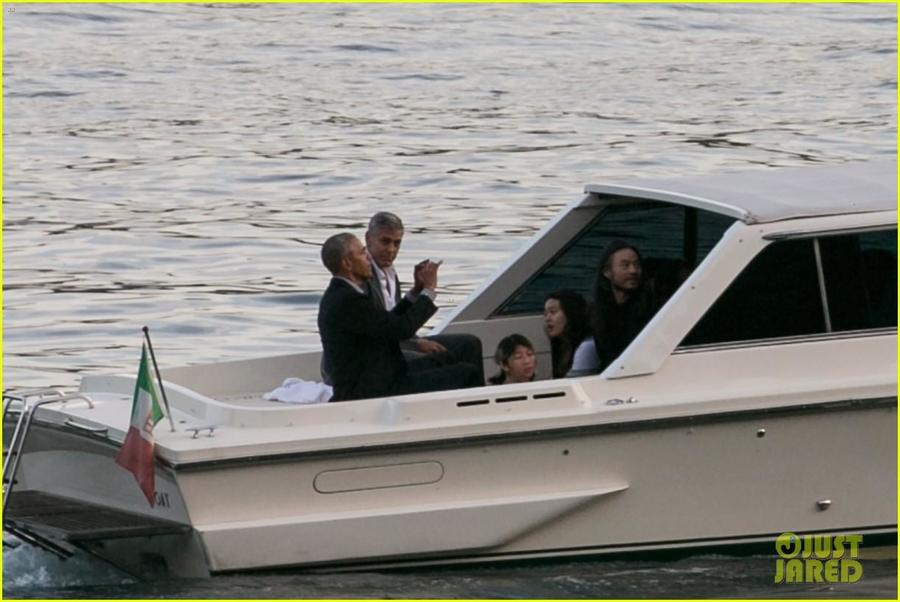 A claim similar to the one in the QAnon group appeared in a tweet (archived here) posted by @winstonCovfefe whose account has since been suspended. The tweet read: 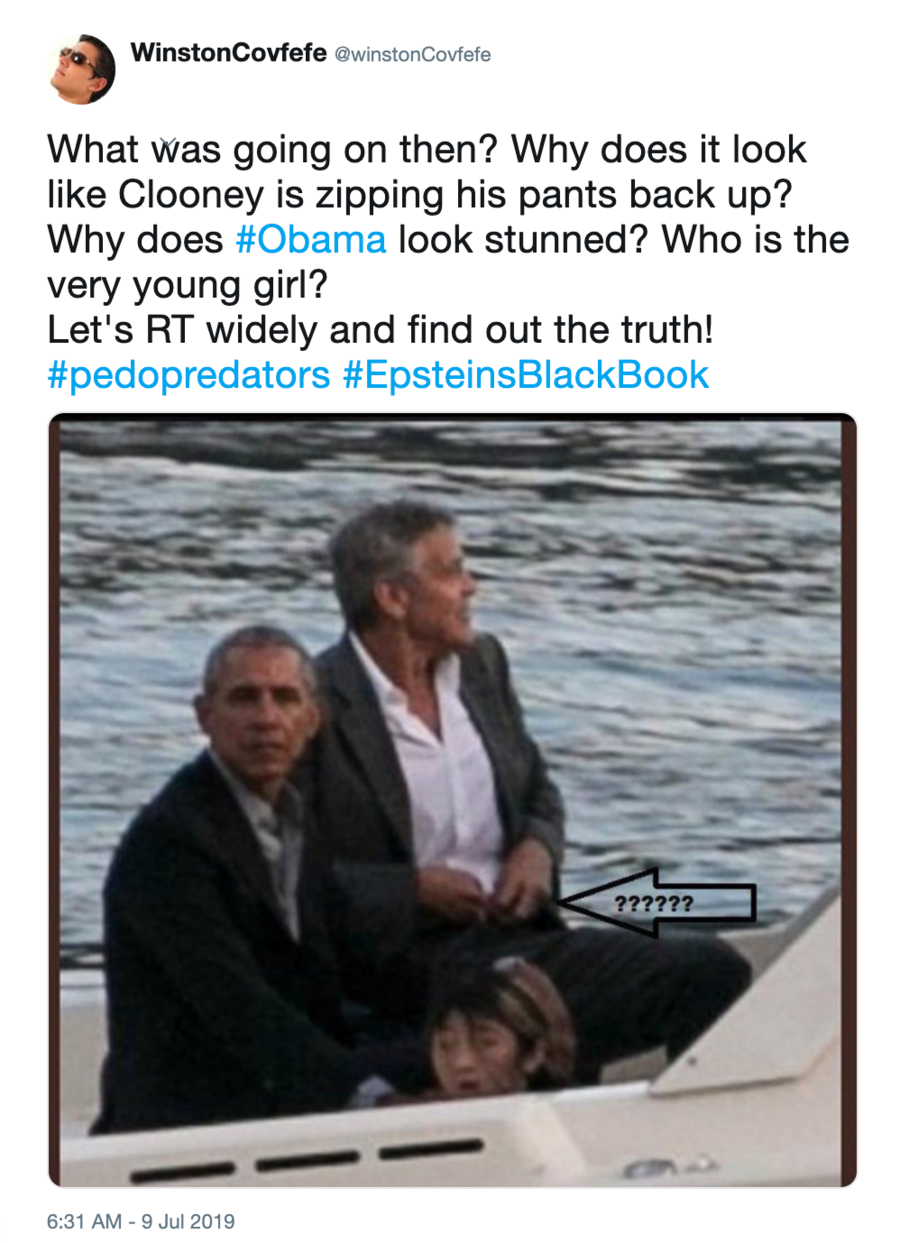 The hashtag in the tweet, "#EpsteinsBlackBook," is a reference to convicted sex offender Jeffrey Epstein's address book. Epstein died in a federal jail Aug. 10, 2019 of apparent suicide while awaiting trial on sex trafficking charges. His address book contained contact for rich and famous "social contacts" such as Donald Trump, Bill Clinton, and Alan Dershowitz, according to a Vanity Fair report. The book became notorious when Epstein's history of avoiding legal penalties for sex offenses against minors was exposed by the Miami Herald.