Is this footage of Russia bombing Ukraine? Did this explosion happen in 2022? No, that's not true: This is a controlled explosion from 2012 in Munich.

The claim appeared in a TikTok video (archived here) on February 14, 2022. Text above the video read: 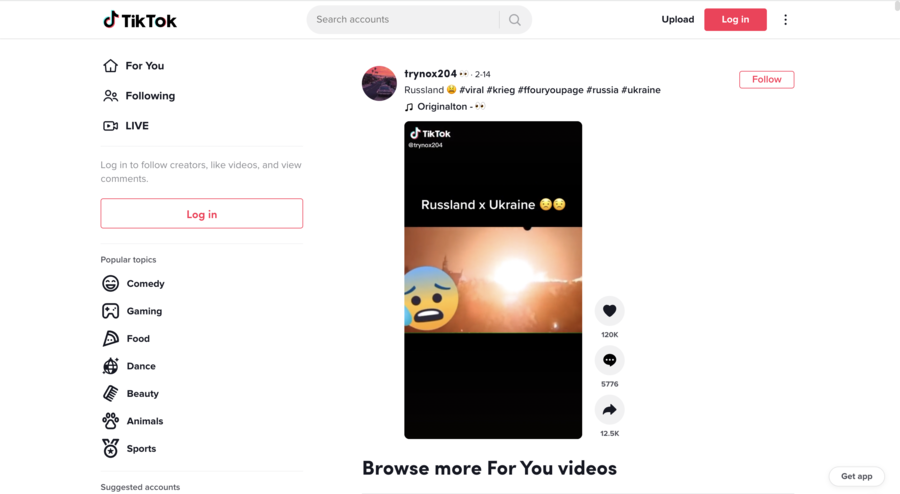 Here is the same scene from the TikTok video in an article about the 2012 Munich explosion. 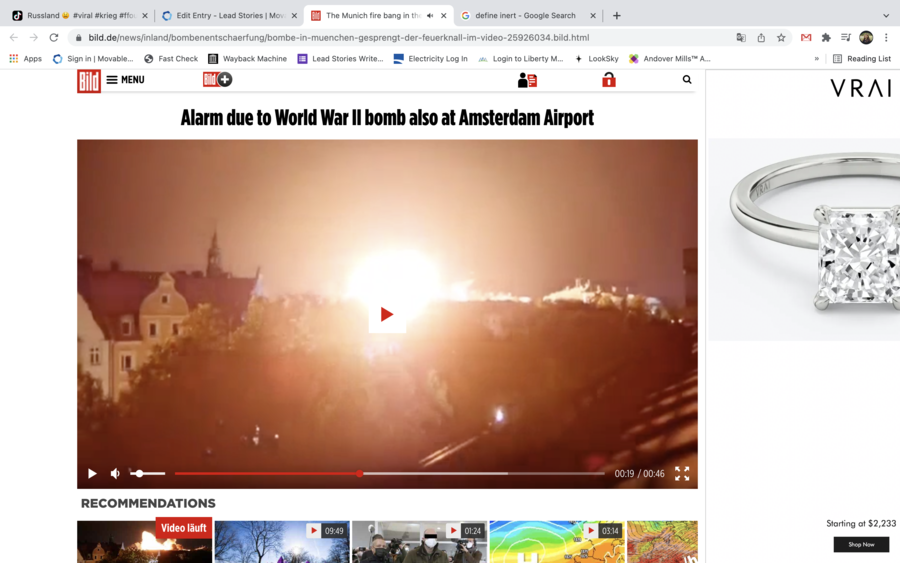