Did big fuel companies sell gas and diesel at low prices in protest against the government on March 16, 2022? No, that's not true: On March 16, 2022, the national average prices for regular gas and diesel exceeded $4 and $5, respectively. The claim that such a protest occurred was satirical.

Tomorrow between 2pm and 6pm, the big fuel companies will sell their tax-free products in protest against the government.
- Gas price is $1.60
- the diesel price $1.45
Here's the link to the list of fuel stations in your area.
>
List of Fuel Stations:
\ https://1.bp.blogspot.com/.../My+favorite+edit+I've+done...>

GasBuddy also recorded a national average for regular gas of around $4.30 on March 16, 2022, as shown in the chart below:

The "List of Fuel Stations" that was linked in the Facebook post led to a GIF of a portrait of actress Maggie Smith, in which the actress sticks up her middle finger. A screenshot of the GIF is included below: 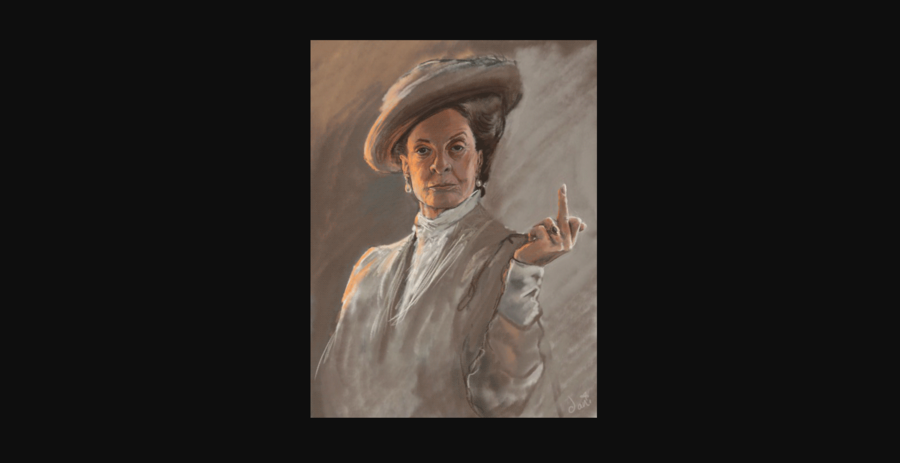 Other Lead Stories fact checks related to the 2022 spike in gas prices can be found here and here.