The story originated from an article (archived here) where it was published by Mashable on May 20, 2019 under the title "'Game of Thrones' fans spot a plastic water bottle in the finale". It opened:

It's thirsty work being in the hottest series finale of the year.

Following that coffee cup debacle earlier in in the eighth and final season, eagle-eyed Game of Thrones fans have spotted another stray object within the last ever episode: a plastic water bottle.

If you look carefully in one scene, the bottle can be seen on the left of actor John Bradley's feet -- he plays Samwell Tarly. It appears 46:19 into the episode, just as Peter Dinklage a.k.a. Tyrion Lannister walks up.

Lead Stories verfied the bottle's appearance in the scene, capturing these images: 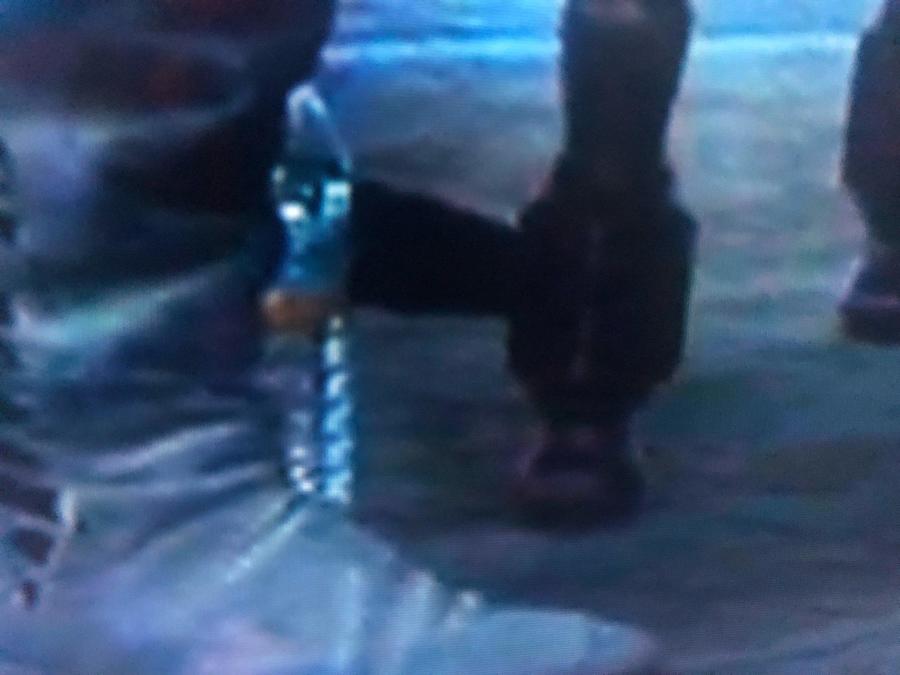 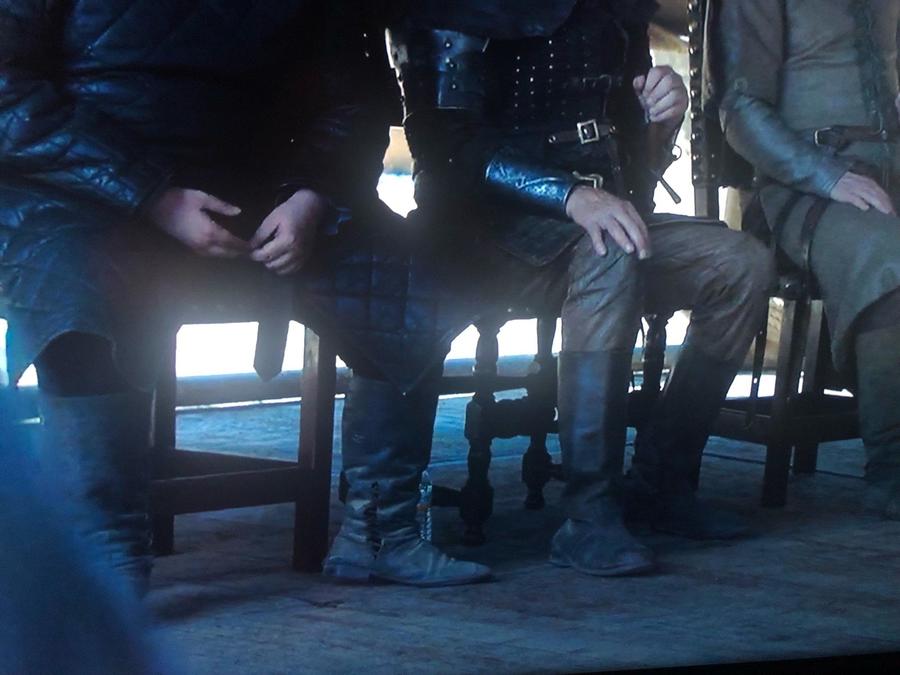 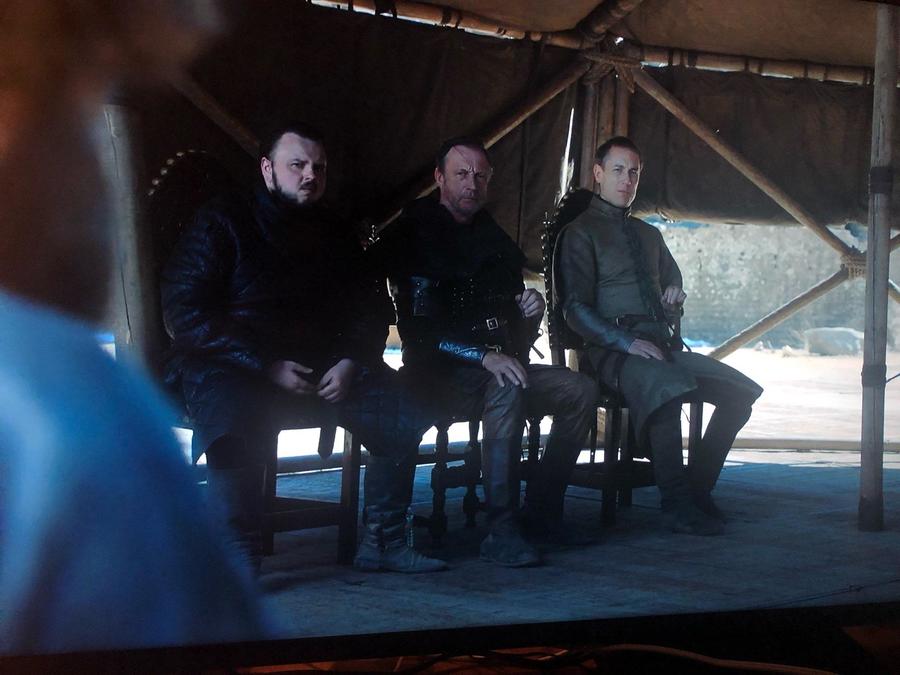