Did a brave telecommunications worker expose circuit boards being installed in 5G towers bearing markings that read "COV-19"? No, that's not true: the piece of equipment visible in the viral video appears to be a piece of kit stripped from an old television or set-top box with one part later marked "COV-19". The video is likely a prank.

The first copy of the video Lead Stories saw was in a Facebook a post (archived here) published by someone named Martin Martinez on May 14, 2020. It described the video as:

😲💥 Must See 💥Worker Exposes Circuit Boards Being Installed in 5G Towers 📡🛰📡 Whats on Them Will Surprise You !!!!

We have archived the video here in case it goes down:

The video features a man in a hard hat and wearing a face mask, who says:

(unintelligeble)...working, erecting 5G masts and towers like the one behind me for the past few weeks while everybody else has been in lockdown. We don't crack open these kits because we're explicitly asked not to. But. I best. Perhaps the best thing is for me to show you. It's best if I just show you, look. The piece of fooking' 5G kit and it says COV-19 on it. I don't really know why you need any product produced by any company that produces circuitry like this that has the brand name "COV-19" but that's what it says on the fookin' circuit board. I'm not a fookin' conspiracy theorist, obviously I've read all of that stuff online about coronavirus and COVID-19. But why the f*ck are they putting circuitry like that on towers like that? Just don't fookin' understand.

There is no indication where the video is filmed (though probably somewhere in the U.K. given the accent of the speaker and the fact that cars are parked on the left side of the road) and the man does not identify himself or the company he supposedly works for. If he was really blowing the whistle about a grave and serious issue that would have been nice information to impart.

While the man speaks this he waves about a piece of electronic equipment and indeed, a marking that reads "COV-19" is visible on a cracked and dirty corner of the device: 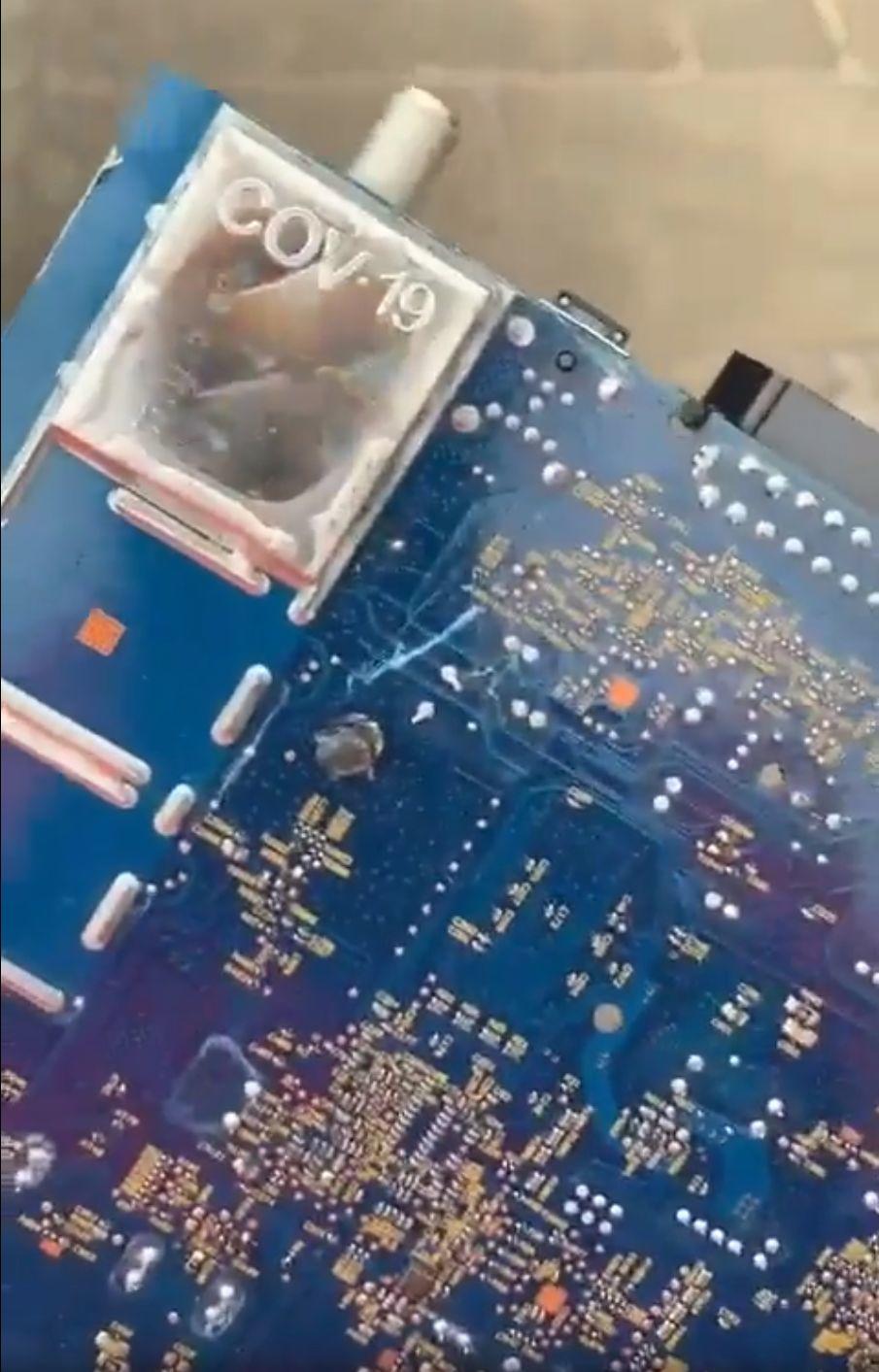 During a brief shot near the end of the video following marking is also visible on the circuit board: 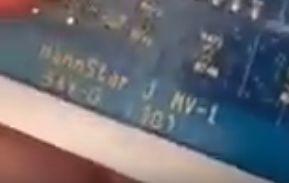 This is the actual brand name on the card, not "COV-19", which seems to have been etched or soldered on later. Hannstar is a company making set-top boxes and LCD displays and various other electronics, but nothing telephony or mobile network related. We reached out to them for comment but received no reply so far.

The board also seems to have a SCART connector on it and what looks like a standard plug for a TV antenna or cable. 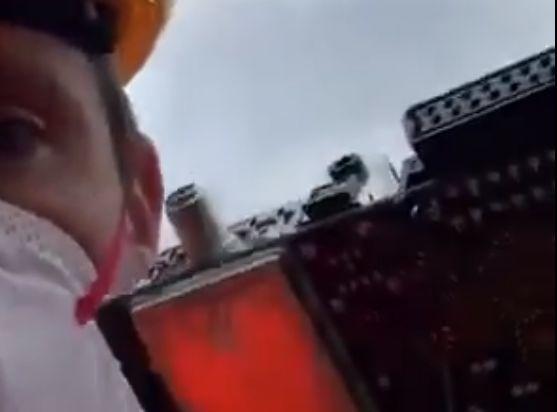 For reference, this is what a SCART connector looks like: 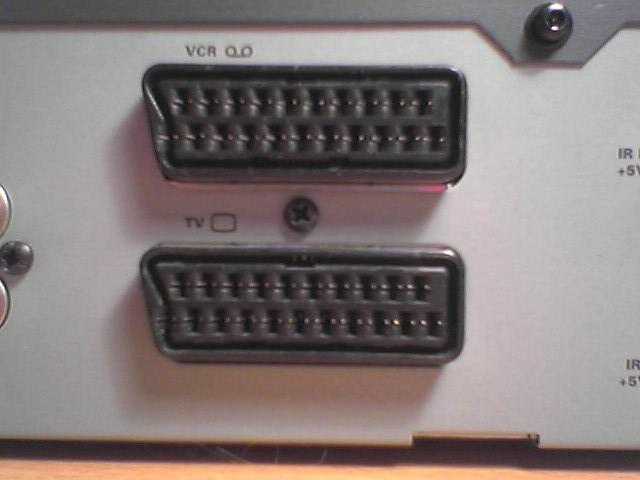 SCART is a French-originated standard and associated 21-pin connector for connecting audio-visual (AV) equipment originally designed in the 1970's. It has nothing to do with mobile telephony and has been mostly superseded by RCA, DIN, HDMI or DisplayPort connectors.

The other port looks like an RF or TV Aerial plug that would typically be used to connect a device to an aerial or coaxial cable so it can get a TV signal. 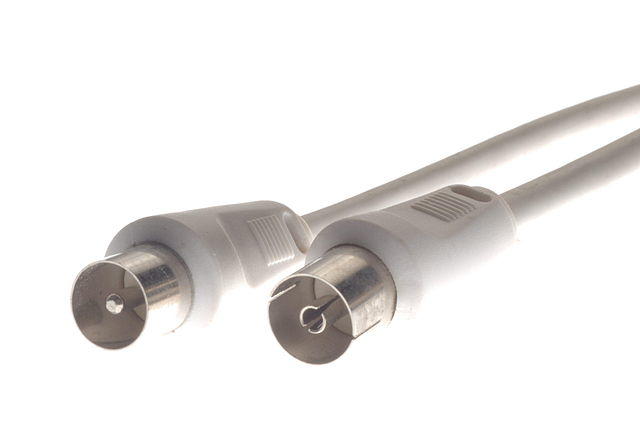 It appears the man in the video also left the open casing of the device on the hood of his van, which bears no company logo or markings, and no toolbox or toolset is in sight: 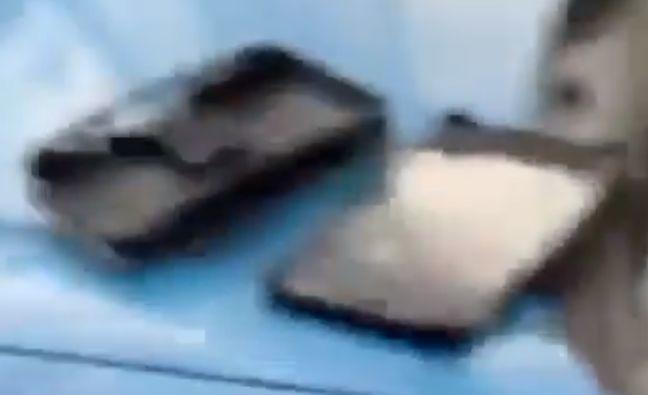 It seems highly unlikely any mobile phone operator would pay someone to install ancient TV-equipment on their cellphone towers. And if there really was a conspiracy going on to spread coronavirus using evil devices cleverly disguised as old TV equipment why would they take the trouble to add a "COV-19" marking?

Our verdict: somebody cracked open an old TV or set-top box and recorded a video to prank some friends. Then the video went viral. And now you are reading this fact check.