The claim appeared as a meme in a post (archived here) shared on Facebook on August 6, 2020. The text with the photo read:

This is the original photo, which we found in a DailyMail.com story about Malia Obama's 14th birthday in July 2012. 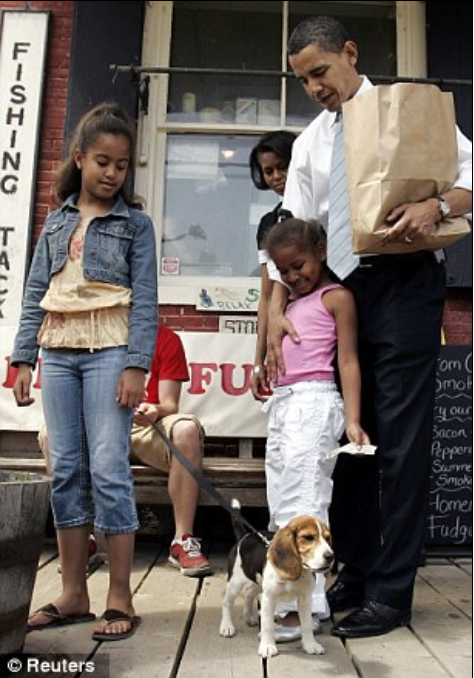 The photo caption said it was taken when a younger Malia was "hanging out in New Hampshire on May 28, 2007 (right) with her then senator dad."