The claim appeared in a Facebook post (archived here) on August 13, 2021. It featured what appeared to be a screenshot of a tweet by a verified Twitter user with the handle @beckylynnpaige88. The tweet, which the screenshot said was published on August 12, 2018, read:

Well, it's done. My parents divorce was finalized yesterday. They are no longer married after 52 years. Still in love and still together but divorce was necessary because of Dad's medical bills. Now, when Dad passes, mom won't be saddled with $288,000 in debt. She's free and the house is in her name. Pretty sad that decades of marriage comes to an end because of the American medical system.

Lead Stories found no evidence that a Twitter user named @beckylynnpaige88 has ever existed. A search of the Internet Archive does not display any activity from such a Twitter account. A screenshot of the Twitter URL for the account is included below: 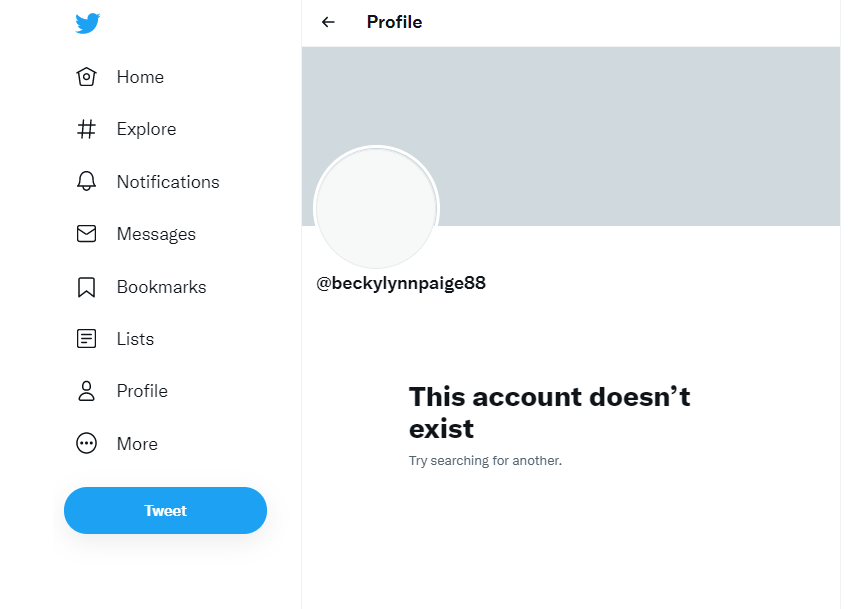 According to financial planners, the phenomenon of divorce to protect a spouse from medical debt is not unheard of.