Was Jeffrey Epstein found living in New Mexico? No, that's not true. A video claims that convicted pedophile Epstein has been found living on his ranch in New Mexico. There is no reason to suspect that the man shown in the video is Epstein. The New York City Office of the Chief Medical Examiner ruled Epstein's August 10, 2019, death was suicide by hanging. The man shown in the video does not resemble Epstein.

The claim originated from a video (archived here) published by ABQ RAW on Facebook on October 9, 2020, under the title "Jeffrey Epstein Found Living in New Mexico!!!" It opened:

Jeffrey Epstein may have not killed himself, and he could be still be alive.

Jeffrey Epstein is not alive.

The video was shot and posted by ABQ RAW, which describes itself as "Guerrilla filmmaking/news. Photos, video clips and summary reports directly from the heart of Albuquerque, New Mexico and beyond."

The narrator of the video says, "ABQ RAW recently visited one of (Epstein's) properties located in Stanley, New Mexico."

Epstein was found dead in his cell at the Metropolitan Correctional Center on August 10, 2019, the New York Times reported. He was awaiting federal charges of sexually abusing underage girls and running a sex trafficking ring.

The New York City Office of the Chief Medical Examiner ruled Epstein's death was suicide by hanging, US News and World Report, CNN, Fox News and many other media outlets around the world reported.

The Jerusalem Post reported Epstein was buried at the IJ Morris Star of David cemetery near Palm Beach, Florida, in an unmarked grave with his family's names removed.

A zoom into a screenshot of the man in the video does not show a resemblance to Epstein. 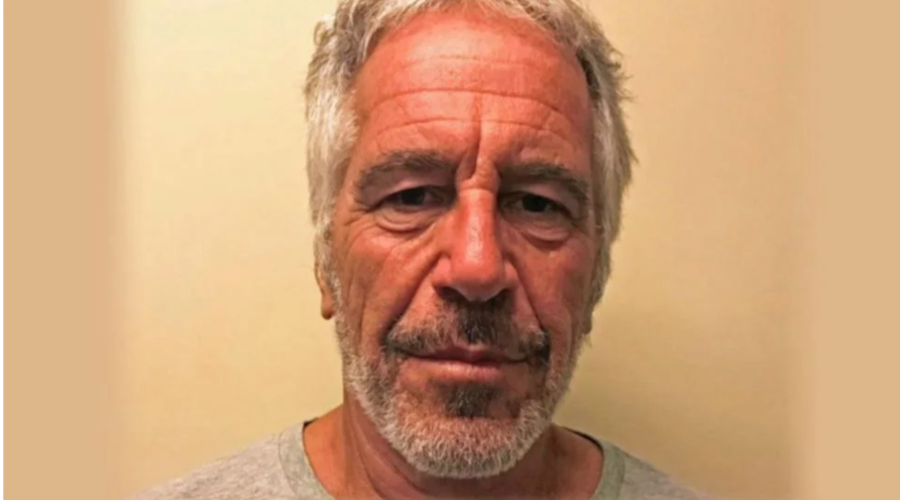