Do fact checkers never fact check posts and photos that attack conservatives? No, that's not true: If you conduct a search of fact checking sites like Lead Stories, you'll find examples that disprove the claim.

The claim has appeared on several social media accounts, including this October 17, 2021, Instagram post under the title "Ever notice how the so called 'fact checkers' only dispute posts that attack their party?" It opens:

I've never seen them fact check ANYTHING that attacks conservatives. 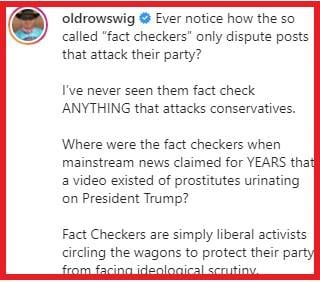 Lead Stories collects fact checks of false claims made or spread by liberals, progressives and left-wing politicians in its "Red Feed," which looked like this at the time this fact check was written: 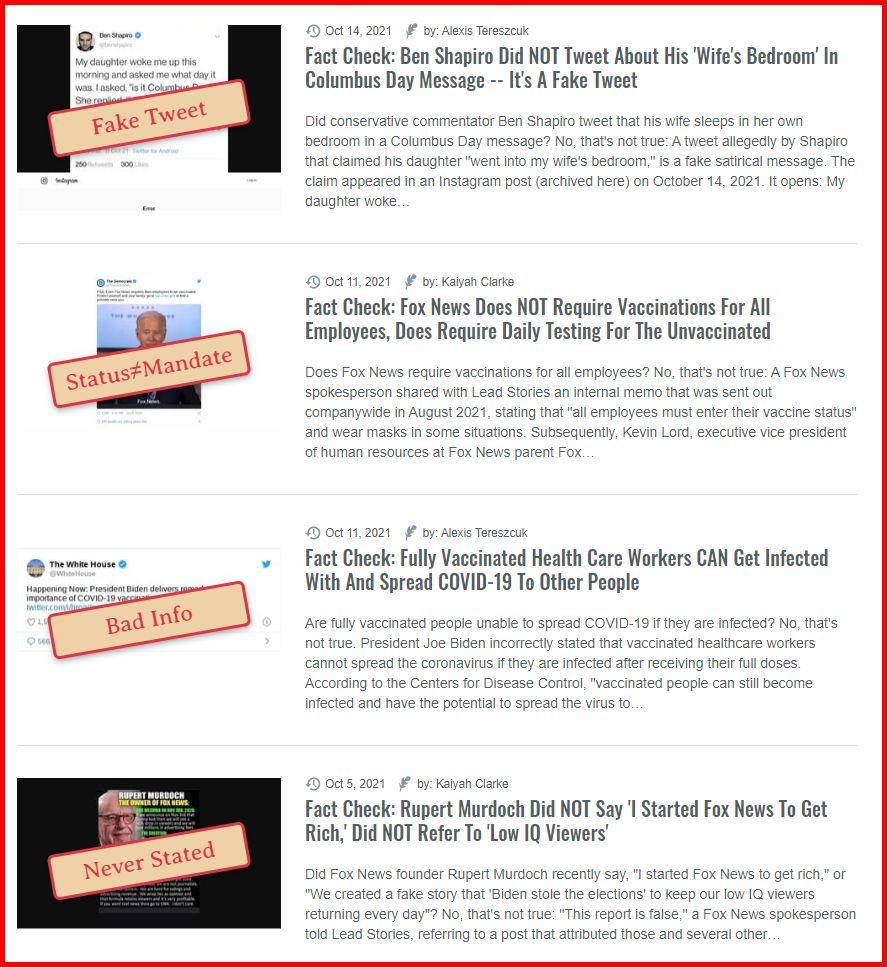 It includes debunks of false claims about Donald Trump and other conservatives, Republicans or people on the right: 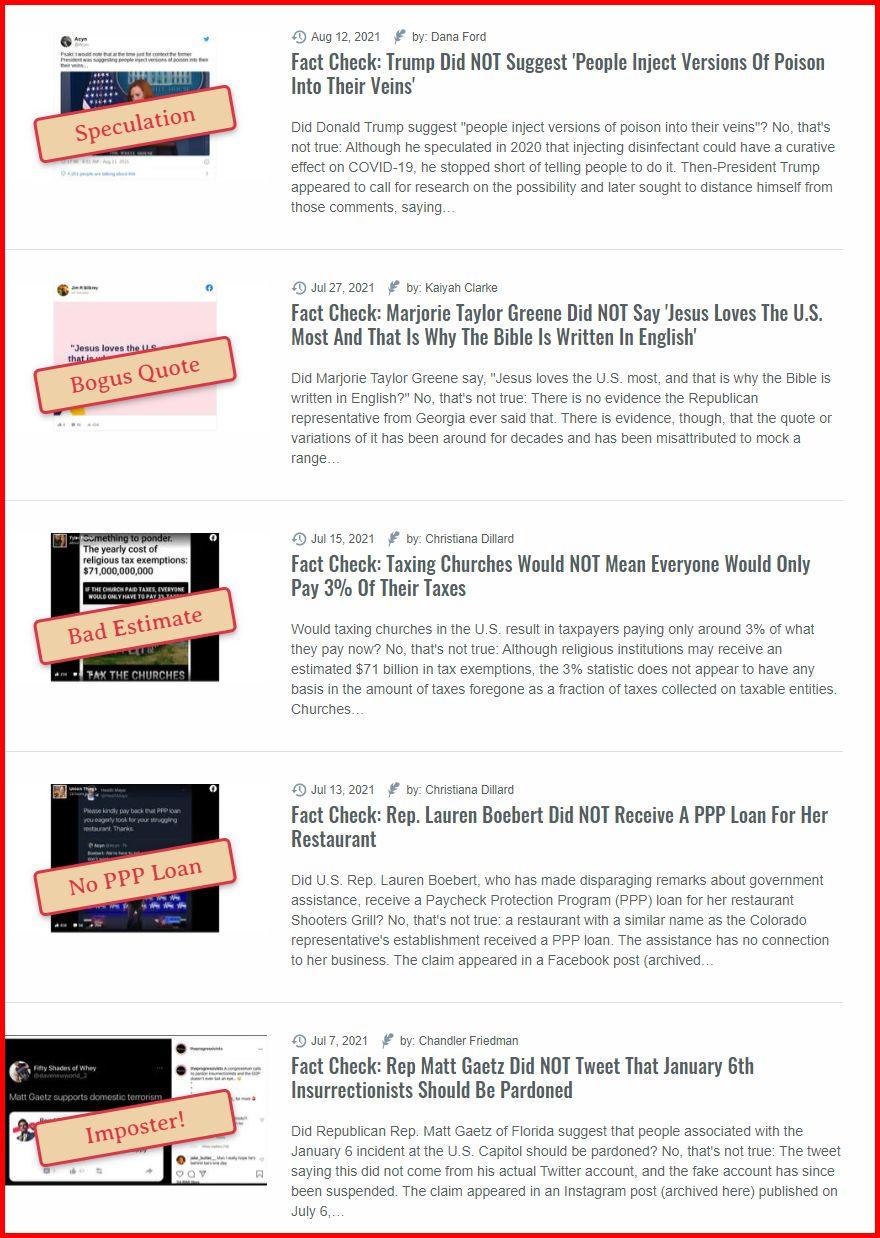 Here are a few of the PolitiFact.com fact checks finding Donald Trump told the truth: 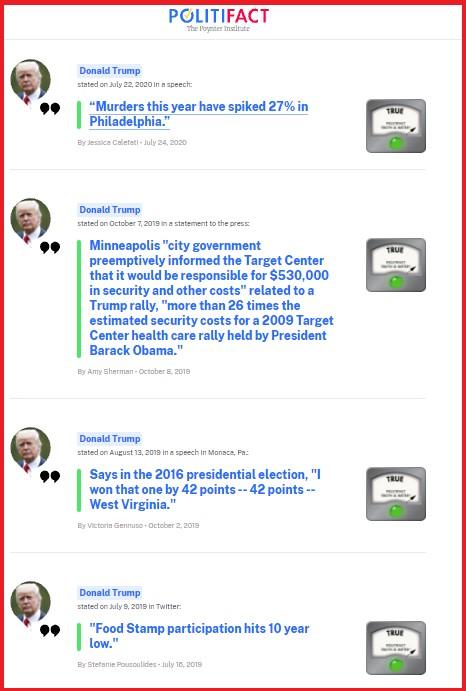 And here's one of The Associated Press' fact checks calling President Joe Biden out for overstating his success in creating jobs and for suggesting there's something nefarious behind the rise in gasoline prices while he's been in office.

Here's one example from Slate, in which they examine the so-called "pee tape" to prove it's a fake: 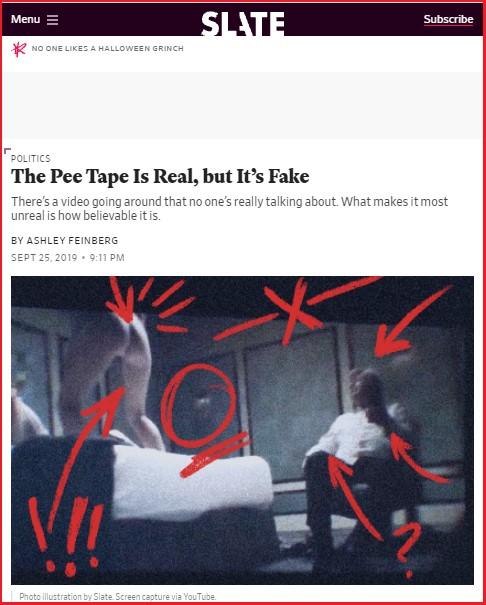 Those who complain of anti-conservative bias on the part of fact checkers may be ignoring the fact that conservative voices and messages dominate on social media, where candidates and campaigns from the Republican side of U.S. politics have long demonstrated greater skill and where conservatives enjoy far more engagement than do their political opponents.

On any given day, conservative media dominate the list of top 10 link posts on Facebook. For example: