Was there a CNN news report on April 22, 2022, about a new program that could earn Americans up to $50,000? No, that's not true: Instead, a video that claimed that such a financial program has "been all over the news lately" used stock footage posing as a CNN news report to advertise a business.

The claim appeared in a video posted on Facebook on May 19, 2022. The video, which did not include a caption, began with a shot of what appeared to be a muted news report from CNN. The narrator, who was seemingly behind the camera and then switched to a front-facing view, said:

This program's been all over the news lately.

So a new benefit just got released last week allowing Americans to claim up to $50,000. You don't need any credit history at all, no bank requirements. I did it myself and I got $8,000 in two days. 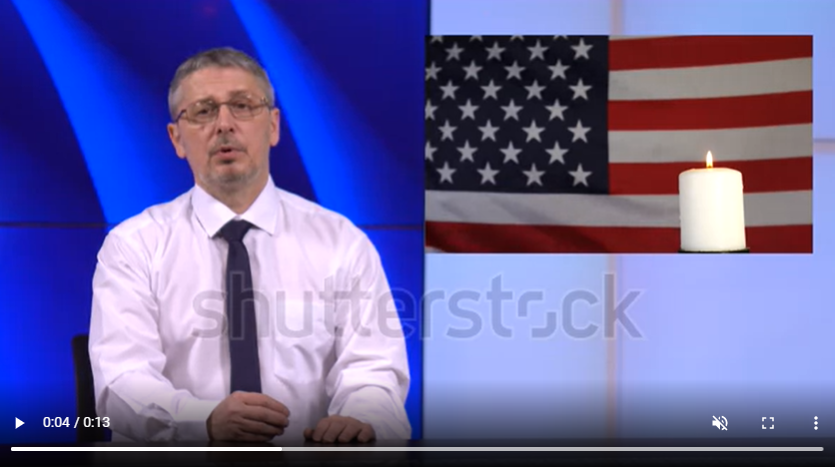 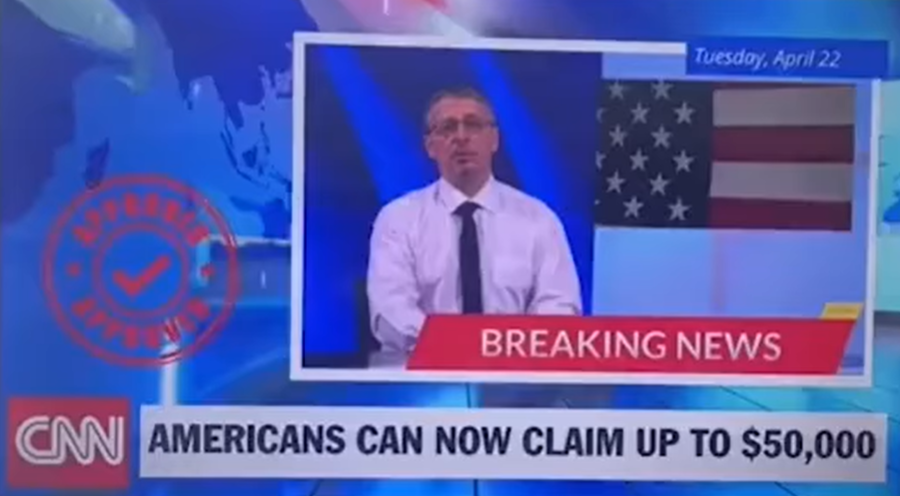 None of the anchors or reporters who were featured on CNN's website on April 22, 2022, the date that purported to be the day the alleged news report aired, looked like the anchor in the video posted to Facebook.

The video posted to Facebook also included text at the bottom that read:

The Nationwide Multistate Licensing System & Registry (NMLS) number led Lead Stories to On the Barrelhead, Inc., which is a self-described "robo-advisor for consumer debt." The company owns PersonalLoanPro, which showed up later in the video posted to Facebook when the narrator instructed the viewer to go to personalloanpro.com and provide information about what they needed the money for and how much money they would need. At that point in the video, it was clear that it was an advertisement.

Lead Stories used Google's search engine to look for "$50,000 program on news," "$50,000 for Americans CNN" and "new $50,000 benefit" and didn't see any results that supported the claim. We also searched CNN.com for the phrase used in the fake news report chyron: "Americans Can Now Claim Up To $50,000." We didn't get back any relevant results.