If you want open up a "Prince" nightclub and put the late singer's face on your sign, then go ahead! Make a million t-shirts with his name and image on them and sell them to fans without worry. Print up Prince coffee mugs and market them online. No problem, because there is no law in Minnesota stopping you or anyone, according to a legal expert.

But don't try to use photos of Michael Jackson or Elvis Presley -- or their names -- because they lived and died in California and Tennessee, states that have laws allowing estates to hold image rights after death, attorney Rhonda Wills told Lead Stories Thursday.

"In Minnesota, when you die all rights that you have to your name, your likeness, your image and your publicity dies with you," Will said. 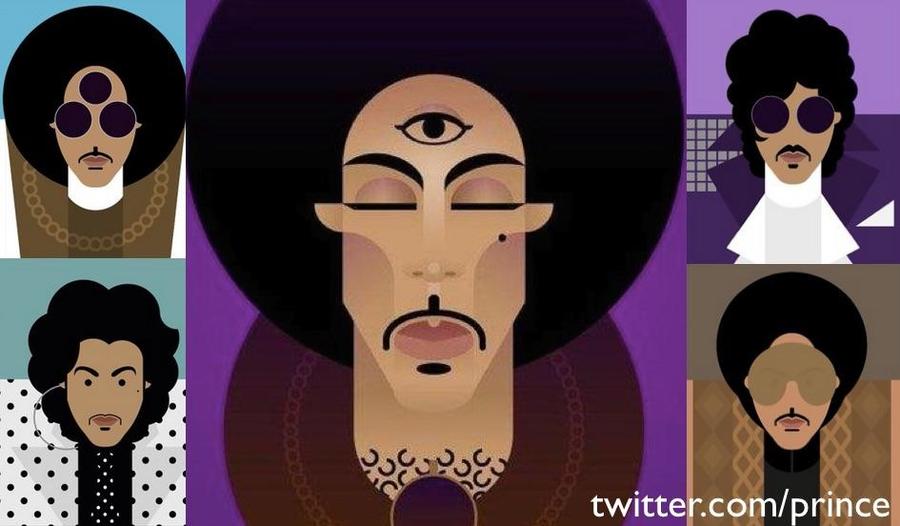 Did Prince know this? He was known to be obsessive about searching online for people stealing his image and music -- including fans.

"It's really outrageous that someone, who in life protected his image so much, and now has t-shirts and mugs and such being made by everybody and anybody when he really fought so hard to protect it so much," Wills said.

Wills said she is "absolutely certain" that the Prince estate administrator, once they are appointed, will go to court to ask for a common law ruling to establish protection that would prevent others from using Prince's name and image. But it could take years for a final decision and it would not likely be retroactive.

"Right now, it's pretty much open season on using Prince's image given the state of the law in Minnesota," Wills said. For now, anyone anywhere can use Prince's image and name for commercial purposes.

Marketers and publishers still have to be careful not to use copyrighted images. Photographers still own the rights to their photos.

The Michael Jackson estate, which is in California, has vigorously enforced its rights to the King of Pop's brand since his death seven years ago. It has been a source of millions of dollars of income for his estate.

Elvis Presley's estate, which is protected by Tennessee law, made millions by selling rights to his image and name to the same brand management company that holds rights to Marilyn Monroe's images.

Rhonda Wills is a Texas lawyer who "defeats big corporations in personal injury & employment matters," according to her Twitter bio. Wills also stars in WEtv's "Sisters In Law."