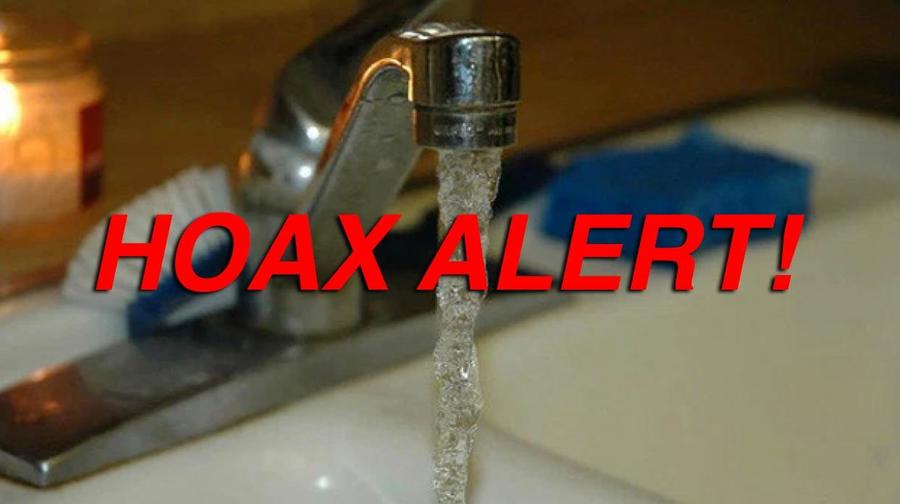 There is a HOAX story trending on the internet stating "New York City Tap Water Contains 11% Molly and 6% Oxycodone." If that were true, people might be inclined to bottle the stuff up and sell it. Although the NOT TRUE story comes from a known satire and hoax site, many people are not aware of that and continue to share the lies.

A small bit of the NOT TRUE and poorly written story:

A new Environmental Protection Agency (EPA) report has determined that the average glass of New York City tap water contains 11% Molly and 6% Percocet (Oxycodone). The highest concentration of Molly, a party drug which consists of methylenedioxy-methamphetamine, and Percocet, a prescription pain relief pill, were found in the Bronx, Manhattan, and Queens.

The HOAX story goes on to throw unjust shade at the residents and tourists of the New York City area. This NOT TRUE story has been published before, just using a different city name. Don't believe the hype folks, it just isn't true.