A little bit of the NOT TRUE story: 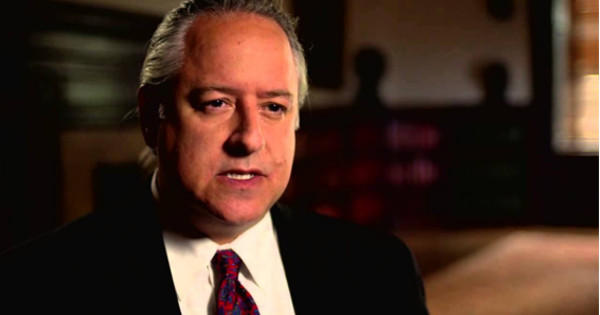 The main image used in the NOT TRUE story is actually from a 2014 interview with Adam S. Weiss, discussing his book, "The Lateral Lawyer: Opportunities and Pitfalls for the Law Firm Partner Switching Firms."

The image of the man sitting in front of the computer is NOT of Biology professor at Alabama State University Adam Watts, but rather UC Berkeley professor Robert Fischer. 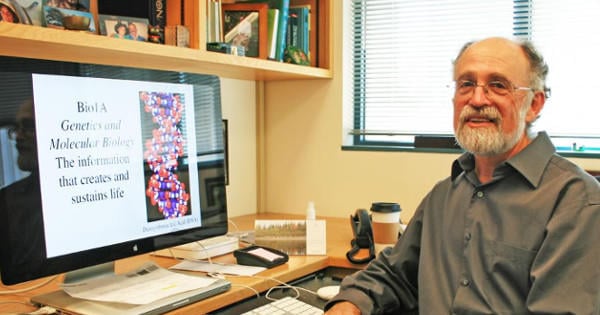