The satirical fake news website The Business Standard News came out with a spoof article titled: "Jones: Obama Hired Kenyan Witch Doctors to Read Trump's Mind" claiming Alex Jones of Infowars.com said Obama was not using wiretaps against Trump but instead tried to read his mind via Kenyan witch doctors. The article opens:

Although FBI Director James Comey has stated there is no evidence showing that President Barack Obama ordered the wiretapping of Trump Towers, right wingers won't let the story die.

"My sources in the CIA tell me Obama had a team of Kenyan witch doctors on the payroll who were trying to read Trump's mind," said Jones on his show "InfoWars."

The story is fake and we have been unable to find any evidence Alex Jones ever said this. The only place which has this particular quote at the time of writing turns out to be the article itself and infowars.com makes no mention of it at all (they do reference "Kenyan Witch Doctors" in some articles about Obama's birth certificate and in connection with Hillary Clinton though).

The website The Business Standard News (bizstandardnews.com) is a fake news website that publishes satirical parody articles according to the about page:

The site has been in operation since at least July 25, 2015 when it published a satirical article claiming the KKK had endorsed Donald Trump. The byline of the articles on the site, the WHOIS record for the domain name and the @bizstandardnews twitter account all identify "Jamal Whiteman" as the author behind the site. 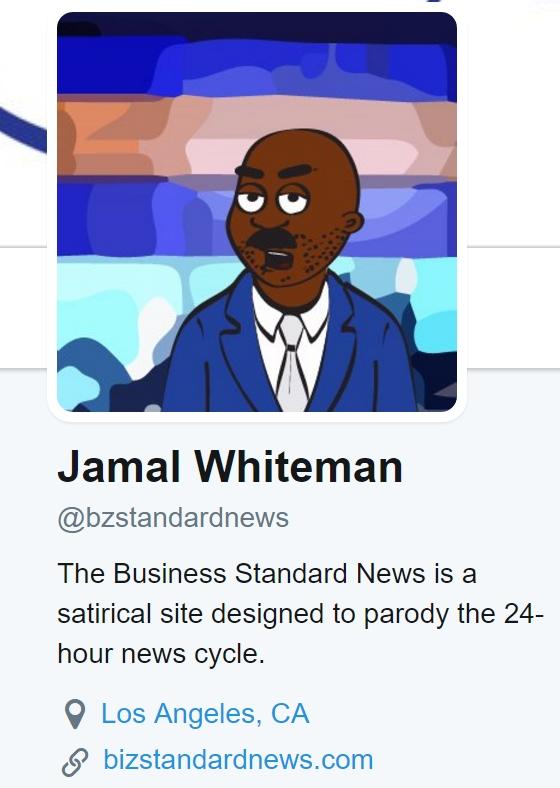 This particular bit of satire seems to have hit a nerve because as you can see in the Trendolizer graph at the end of this article it has been very popular. If you notice anyone spreading the article around as real you can help by pointing them to this article here because nobody likes being fooled by satire.