Fake news website The Resistance: The Last Line of Defense came out with a hoax article titled "BREAKING: FBI Issues Warrant For Obama's Arrest After Confirming Illegal Trump Tower Wiretap" today after Donald Trump tweeted about having his 'wires tapped' by Obama at Trump tower (which caused quite the uproar online):

Terrible! Just found out that Obama had my "wires tapped" in Trump Tower just before the victory. Nothing found. This is McCarthyism!

Former president and breaker of laws, Barack Obama, will either surrender himself or be picked up by the FBI sometime today to be booked and charged with unlawful use of authority, wire fraud and conspiracy to interfere with free elections after it was confirmed that he ordered the tapping of the phones at Trump Tower during the presidential election.

The order, which isn't something even a president can do without the signature of a federal judge, was to listen in on Trump and his children to try to find a connection to Russia. Nothing came of it since President Trump nor any of his campaign staff have ever been to, spoken with or had anything to do with Russia or its agents.

It goes on to claim that an FBI spokesperson by the name of Todd McMartin told Fox news:

"The proof is undeniable. Obama basically confessed in a private call to one of Hillary Clinton's aides that he had the Trump Tower tapped and we can't find any federal order legally authorized by a judge to do so."

A first clue that the story is not true is that there is no trace of a story with a "Todd McMartin" on the entire Fox news website: 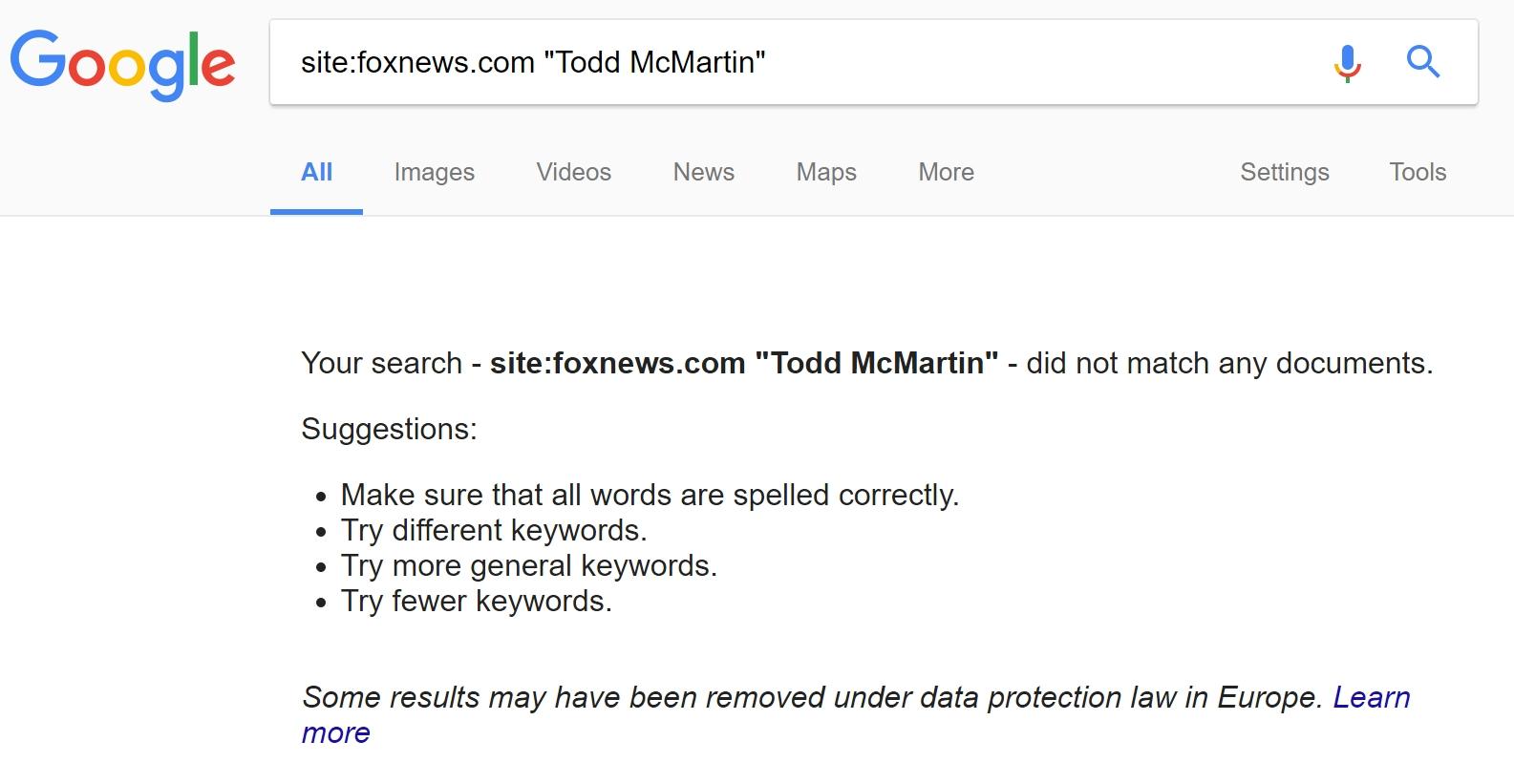 A second clue is in the list of 'categories' this 'news' article is presented under: "Free Soup", "Have A Scone They're Delicious", "Loose Meat Hoagies".

This is actually a signature move of fake news site "The Resistance: The Last Line of Defense": it tends to include nonsensical phrases or insults hints in the list of "categories" under the article titles:

The final clue is in the disclaimer on its about page:

It appears to be part of a larger network of sites that all seem to repost the same articles mentioning it as the source but not acknowlediging the satire disclaimer. This causes many people to believe the fake stories especially when they are being shared on social media where even more context is removed and only the title, image and description remain. Sites in the network appear to include:

Despite the story obviously being fake it is being shared around widely as you can see in the Trendolizer graph at the end of this article. If you notice anyone spreading the rumor around you can help by pointing them to this article here because nobody likes fake news.