A trio of fake/satire sites has unleashed a barrage of fake Antifa violence & terrorism stories on the internet today. Some choice headlines:

So it definitely looks like our story about one of these sites being 'resurrected' yesterday wasn't far off the mark. 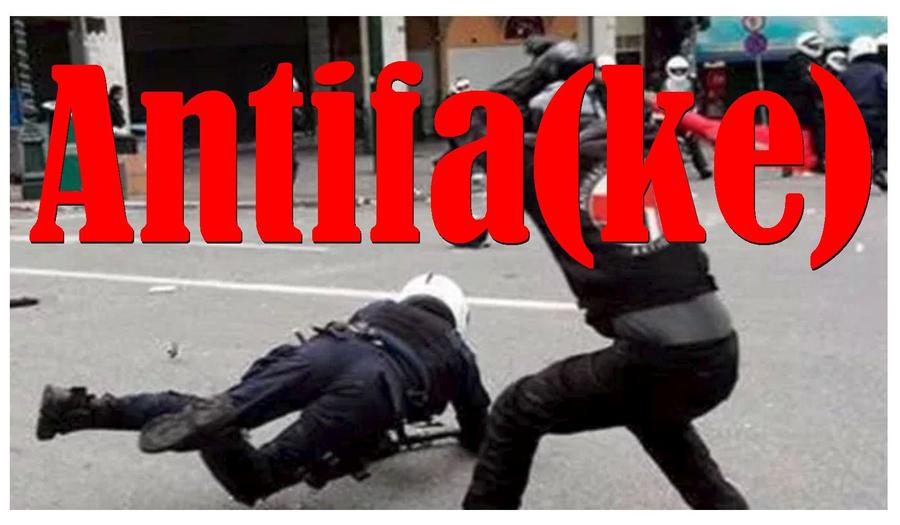 Rest assured all of the stories are false. Freedum Junkshun, The Last Line Of Defense and Reagan Was Right are all fake sites which carry satire disclaimers at the bottom of each article:

ABOUT THE LAST LINE OF DEFENSE:

ABOUT REAGAN WAS RIGHT

Our mission is to provide a safe haven from reality for those who truly just don't know the difference. There is zero truth to anything on this site.

We believe that there is nothing more precious than the mind of an aging conservative. Here we gather a boatload of bullhonkey, works of pure satirical fiction, to give the fist-shakers of the world a reason to hate. Reality is often in the eye of the beholder. You won't find any of it here.
Join the fun in the comments on our Facebook page where you too can watch David Hasselhoff running over someone's poodle magically transformed into a crime against humanity by Barack Obama or yet another murder the Clintons got away

The owner and main writer of the sites is self-professed liberal troll Christopher Blair, a man from Maine who has made it his full time job to troll gullible conservatives and Trump supporters into liking and sharing his articles. He runs several other websites such as asamericanasapplepie.org, ourlandofthefree.com and nunadisbereel.com (formerly thelastlineofdefense.org). Sometimes he is also known under his nickname "Busta Troll". He has at least one accomplice who writes under the pen names "Freedom", "Captain Jellypants", "Butch Mannington" or "Captain Buck Atlantis".