The website of EUvsDisinfo, a project set up by the East StratCom Taskforce of the European Union to fight pro-Kremlin disinformation, has published a public retraction (archived here) on the main page of its website indicating three articles from Dutch media outlets were wrongly labeled as disinformation.

This follows after the three media outlets in question (De Gelderlander, GeenStijl and The Post Online) filed a lawsuit demanding a retraction and damages and after the Dutch parliament approved a motion earlier this week calling on the Dutch goverment to take the stance that EUvsDisinfo should be disbanded entirely because "government institutions" shouldn't be in the business of labeling "free press publications as fake news".

The full text of the announcement is below:

Removal of three cases further to complaints by Dutch media

Following a detailed review of certain articles in the Dutch media, the East Stratcom Task Force has taken the measures set out below.

An article published on the website of De Gelderlander was wrongly included in the list of disinformation cases on this website. The article has been removed from the EU vs Disinfo Database. This followed from a complaint by De Persgroep Nederland regarding this article.

We continuously endeavour to ensure the accuracy of the EU vs Disinfo Database. With this in mind, we are currently taking steps to further improve our internal procedures.

We welcome feedback and an online form is available to report any mistakes.

The fake fake news fighters of EUvsDisinfo are feeling the hot breath of our black chickens (ed. GeenStijl nickname for their lawyers) and have adjusted their front page a bit. It remains a terrifying Ministry of Truth that must be destroyed. We are calling our lawyer. More later.

TPO also published a brief reaction saying they are talking to their counsel about the lawsuit planned for next week. 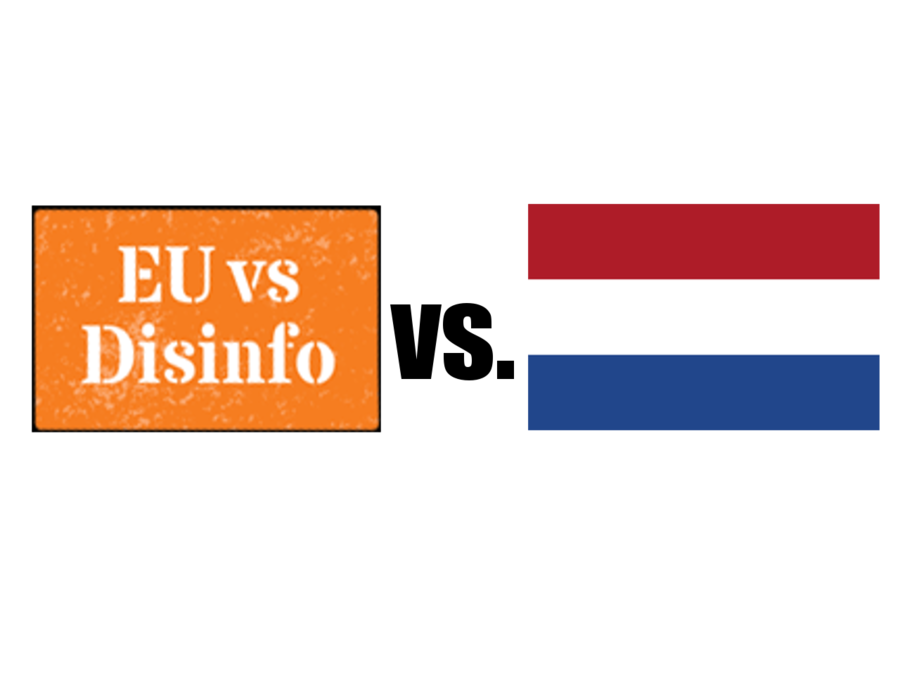