Did two photos tweeted by actress Nancy Lee Grahn show immigrant children sleeping on cement floors covered in aluminium blankets during the Trump administration? No, that's not true: the pictures were taken in 2015 during the Obama administration and show adult immigrants in overcrowded holding cells in Arizona.

The photos appeared in a tweet published on June 21, 2019 by Nancy Lee Grahn on Twitter (archived here) with the caption:

"Trump administration is forcing children 2 sleep on cement floor with an aluminum blanket & lights on all night. Sarah Fabian from DOJ argued in court that it was good enough & soap was unnecessary. Companies making 750 a kid a day to torture them."

Trump administration is forcing children 2 sleep on cement floor with an aluminum blanket & lights on all night. Sarah Fabian from DOJ argued in court that it was good enough & soap was unnecessary. Companies making 750 a kid a day to torture them. pic.twitter.com/XuNIVZwkJW

These are the two images in question: 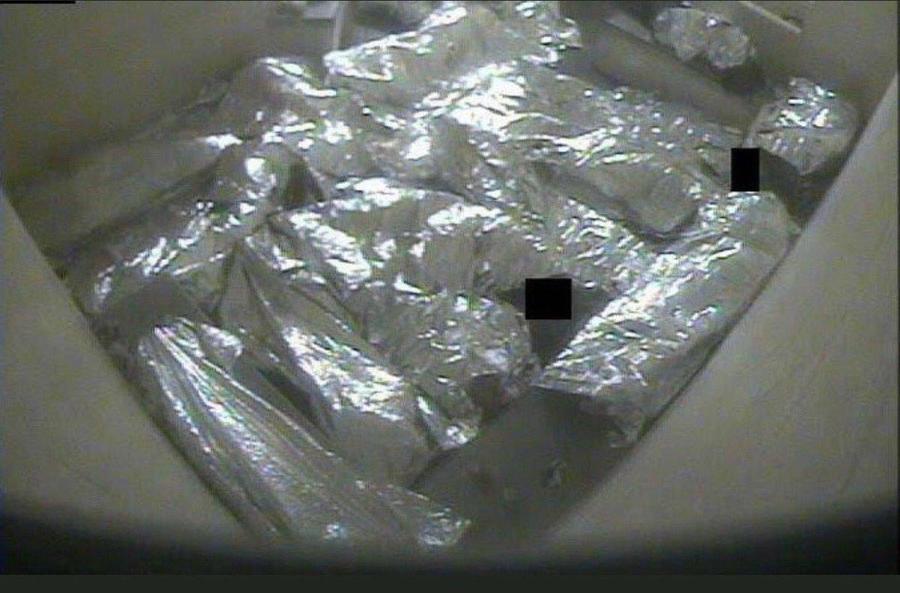 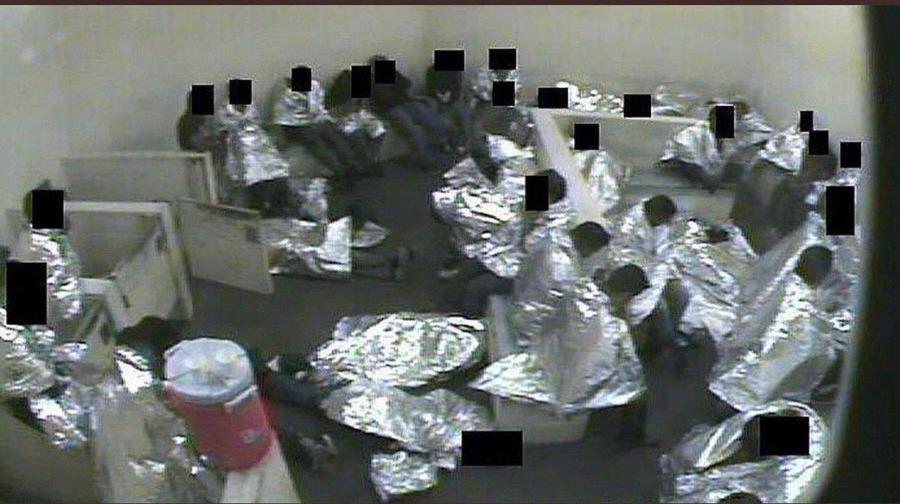 However the images were released as part of a lawsuit against conditions in holding cells in 2015 during the Obama administration:

As part of a lawsuit against U.S. Customs and Border Protection, new images from surveillance video have been released to the public that show detained immigrants crowded into cramped concrete holding cells in Arizona.

Several people on Twitter also criticized Grahn for leaving out the timestamp on the images that indicated they were from 2015, for example here:

Those photos are from 2015, you LIAR ‼️
EVERYTHING you say or post going forward is now ABSOLUTELY VALUELESS and not to be believed. pic.twitter.com/kRY677TnhW

This does not mean conditions in 2019 are any better (or worse). Recent reports from 2019 have indicated some pretty terrible conditions in two facilities in Texas where children were being held:

U.S. Customs and Border Protection briefly stopped taking in undocumented migrants at a border processing center in McAllen, Texas, after 32 people being held there tested positive for the flu. Add Immigration as an interest to stay up to date on the latest Immigration news, video, and analysis from ABC News.

From sleeping on concrete floors with the lights on 24 hours a day to no access to soap or basic hygiene, migrant children in at least two U.S. Customs and Border Protection facilities face conditions one doctor described as comparable to "torture facilities."

Over 300 children were recently removed from one facility that was described as "appalling" by lawyers:

It is perfectly valid to criticize any administration that is responsible for such situations, but if you are going to use pictures to make the point it is probably a good idea to use imagery from the right time and place and actually taken during that administration.