Did police in Oslo, Norway, declare ''we have lost the city" because Islam has taken over? No, that's not true: Police in the Oslo have repeatedly disavowed the claim, saying the statement is false. The claim appears to have first surfaced in December of 2015 on a now-deleted website and is making the rounds again on the Internet.

The latest incarnation of the fake story appears to originate with a November 2019, Dansnews blog post that has since been removed. The article was republished by ilmaga.pro on November 8, 2019, titled "Oslo Police Declare "We Have Lost the City"...Islam Has Taken Over - I LOVE maga pro" (archived here), which read (in part):

All Non-Aquaintence Rapes Were Committed By Immigrants

No Norwegian has submitted an assault in Grønland where the person in question and the attacker did not know each other before hand.

The Grønland area of Oslo looks like Karachi, Basra, and Mogadishu all folded into one. Individuals offer medications straightforwardly beside the Grønland metro station, viciousness is plague, and the police have to a great extent surrendered. It's not Norway or Europe any longer, aside from when there is welfare cash to be gathered.

The police have to a great extent surrendered. Five years back Aftenposten a star Islamic inclining production that is the biggest paper in the Oslo, expressed that there are sharia watches around there, and gay couples are attacked and pursued away. "Worker Fatima Tetouani says that 'Grønland is more Muslim than Morocco.'" 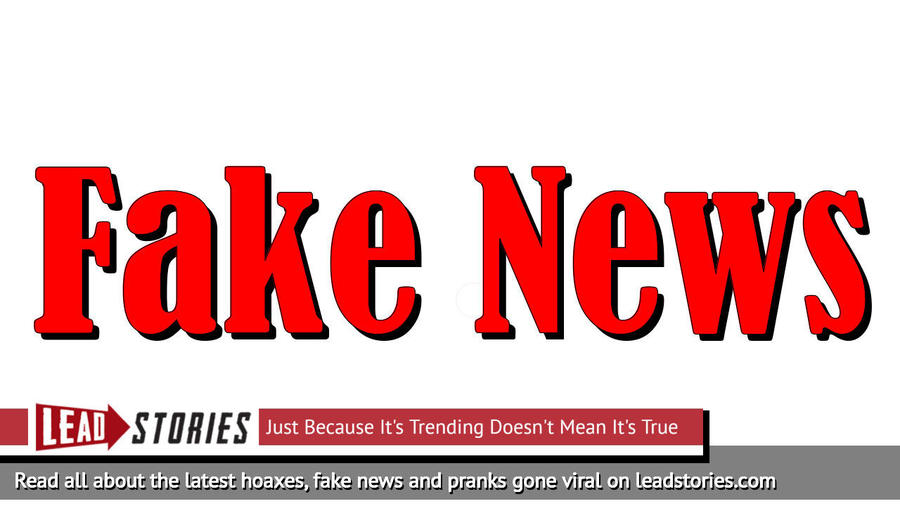 Oslo Police Declare "We Have Lost the City"...Islam Has Taken Over - I LOVE maga pro

No, police in Oslo did not declare ''we have lost the city.''

The fake news story has been making the rounds since at least late 2015, about the time the number of false reports about illegal immigrants and asylum seekers committing rapes and other crimes exploded across Europe.

These reports are believed to be spurred by news reports about the 2015 New Years' Eve assaults in Cologne, Germany, where 170 women reported being robbed or groped by men "largely from the North Africa and Arab world," the prosecutor in Cologne said at the time, according to The Atlantic Monthly.

The reports generated an anti-immigrant backlash.

But Faktisk took apart the Oslo claim, revealing in its video that the police chief, Hanne Kristin Rohde, who was quoted in the piece, resigned in the summer of 2014. It also found that the interview where she was quoted about rape dated to 2009 - and nowhere in it did she blame the rapes on Islam. Nor did she say "we have lost the city."

The "lost the city" quote appears to have been taken from a 2011 interview in Aftenposten, Norway's largest newspaper, where a robbery victim claimed police, who were interviewing him about the crime, said that.

The latest incarnation of the story deletes the police chief's name and refers to her as a policewoman. It also cites as proof of the problem the case of Sturla Nøstvik, who was reportedly attacked and beaten by immigrants in Oslo. The attack occurred in 2011 and was widely reported in the country.