Did DeWalt, an American power- and hand-tool company, create a new semi-automatic nail gun? No, that's not true: The meme shows a fake product, and while most people are in on the joke, some Internet users have thought it was real and wondered how to order one.

The claim originated from a post (archived here) published by Oregon Millwrights on December 17, 2019. It opened:

Dewalts answer to home protection that doesn't require a registration or license. This nail gun can shoot a 16-D nail through a 2x4 at 200 yards and incase of a home invasion well you can NAIL THEIR ASS to the wall.

The post is a humorous meme for gun enthusiasts. It would seem obvious that no one is going to help build their friend's fence two blocks away while using the gun. One user deduced the tool is a semi-automatic AR-15 with a yellow stock and foregrip and a DeWalt battery in the mag slide. The creator also slapped a DeWalt sticker on the side.

That has not stopped some people from falling for the joke and inquiring about where they can order the gun. 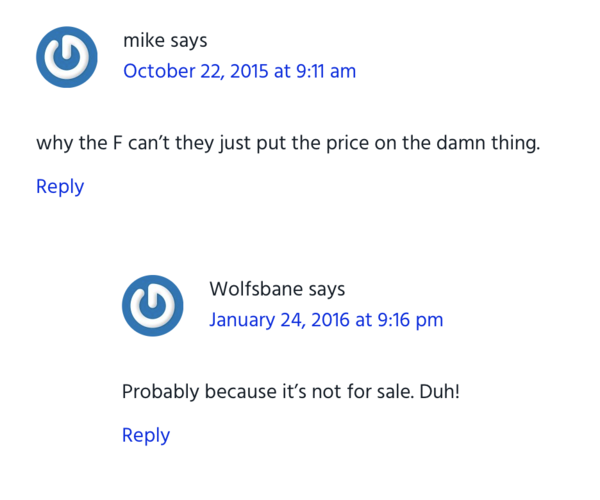 In 2013, Snopes had pointed out the gun was fake and linked to a site that explained how it came to be. The site, which bills itself as the "web's first tool blog," also posted an email of a "press release" for the fake product for fun. It said:

Just thought I would show you a picture of the new nail gun DeWalt just came out with...this baby is a Man's Tool!

This makes construction a real breeze -- you can sit in your lawn chair and build a fence.

Just get the wife and kids to hold the fence boards in place while you sit back, relax with a cold drink -- when they have the board in the right place, just fire away.

With the hundred-round magazine, you can build a fence with a minimum of reloading.

After a day of fence-building with the new DeWalt rapid-fire nail gun, the wife won't ask you fix or build anything else.

The post has circulated online for years. One YouTuber created a short rap music video about the rapid-fire nail gun. Another gun enthusiast site wrote about it in 2008, and the post has generated 165 comments.

We contacted DeWalt's PR manager for her reaction to the creation but received an out-of-office reply. If she gets back to us, we'll update this article accordingly.