Does a posed golf course photo prove Democratic vice-presidential nominee Joe Biden lied when he said he never met with the CEO of Burisma Holdings, a Ukrainian oil and gas company? No, that's not true: None of the four men in the photo is a past or current CEO of the company. President Trump and his supporters have alleged Biden took actions as Vice President to corruptly enrich his son. But, a Republican-led investigation found the vice president was not guilty of conflicts of interest nor wrongdoing.

The photo, whose origin Lead Stories could not establish, shows, from right to left:

Here is a photo of Archer, from the Burisma website at the time he served on the board.

Here is a photo of Pascucci: 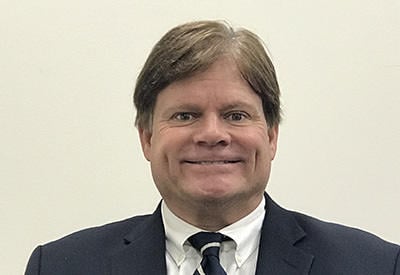 The Republican-chaired U.S. Senate Homeland Security & Governmental Affairs Committee investigated allegations that the senior Biden had misused his office to assist his son's business career and announced in September of 2020 it found no wrongdoing. Democrats on the committee called it an election-year stunt.