Do "Blue Java" bananas, a variety of bananas that have bluish peels, exist? Yes, that's true: the bananas' peels take on a bluish-green appearance when unripe and have a distinctive texture and flavor, often compared to ice cream. However, when ripe, the peels turn yellow and no real banana, not even a Blue Java, is baby blue inside and out like the banana shown in this photo.

This is Blue Java banana and it tastes like Vanilla ice cream. According to experts, it is primarily grown in South East Asia and is very much popular in Hawaii.

The Blue Java banana goes by many names: Ice Cream banana, Ney Mannan banana and Blue Lubin banana are just a few of the titles given to the fruit around the world. The banana is a part of the ABB genome group and thus a hybrid of the Musa acuminata and Musa balbisiana wild species of banana, both of which originated in Southeast Asia. The Blue Java banana is typically grown in warm environments, including Hawaii, Fiji and even in Florida by growers.

However, the Facebook post's images of the bananas are not accurate. In an email to Lead Stories on July 19, 2021, Rachel Chase, associate scientist of the Banana Genetic Resources and Management Systems Programme, said:

Those photos [are] definitely fake. No banana exists in that colour!

Here is a Weird Fruit Explorer review video featuring real Blue Java bananas, unripe and ripe. While the peel colors are noticeably different, the "blueness" of the unripened banana is debatable: 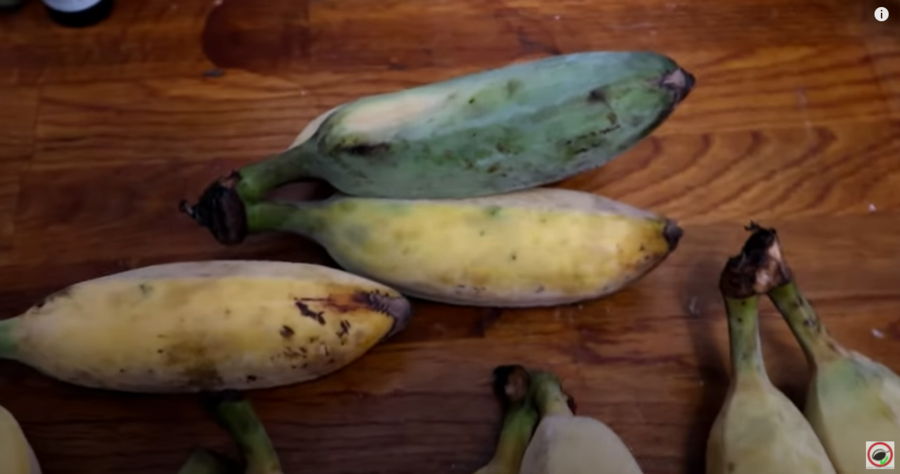 Unlike the photo pasted with the Facebook claim, the fruit of the real Blue Java banana is nearly white: 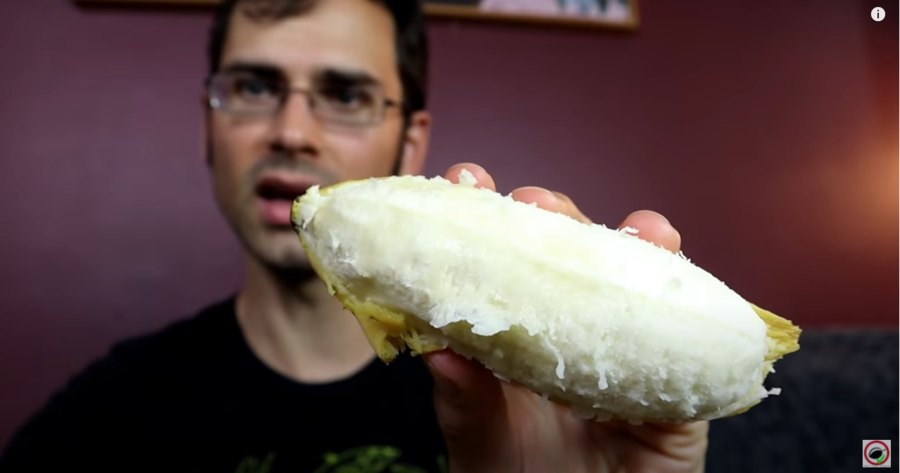 The creamy texture of the Blue Java banana is often compared to ice cream, although reviewers have said that it does not necessarily taste like ice cream.