Did Chelsea Clinton have a "secret lesbian love affair" with an exotic dancer? No, that's not true: The fake story was posted on a website that notes it has been "voted best satire on the planet 3 times." The photograph used in the post is of the former first daughter and singer Alyson Cambridge at an event in 2017 and was published by multiple media outlets.

The story appeared as an article (archived here) published by Ringsssss on February 20, 2021, under the title "Chelsea Clinton's Secret Lesbian Love Affair With Exotic Dancer." It opened:

New York, NY- Chelsea Clinton was working on a new book when she met Carlita Carolina at Minx, a strip club in Manhattan. Clinton's book was to be an expose on the life of New York strippers. The idea was to immerse herself in the strip club scene and observe. She went beyond that when a smoking hot Carlita took the stage. 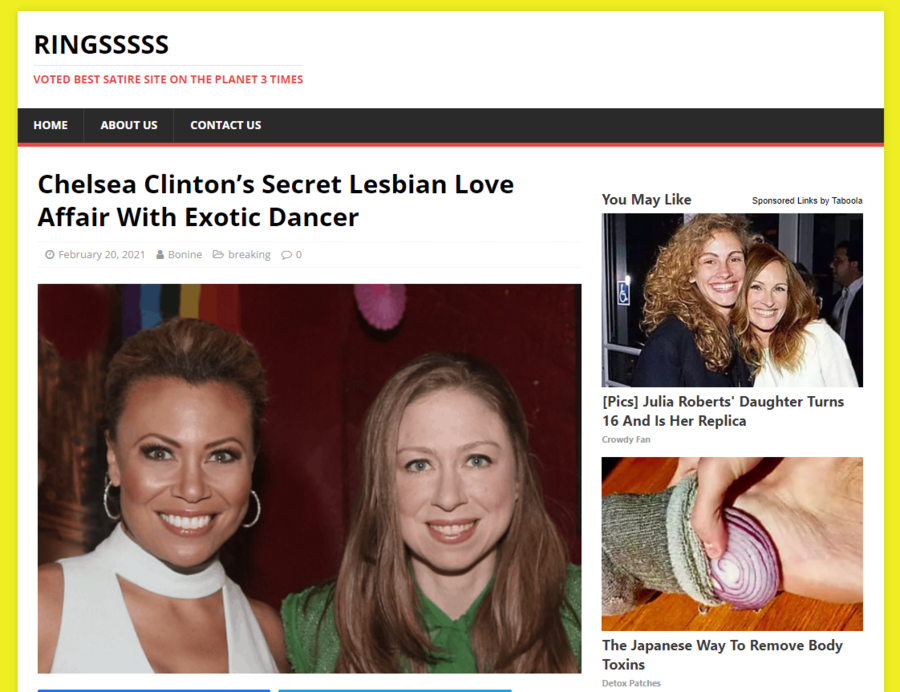 The story is pure fiction. The About Us section of the website says:

Ringssss is a fabricated satirical newspaper and comedy website. Ringsssss uses invented names in all its stories, except in cases when public figures are being satirized. Any other use of real names is accidental and coincidental.
Ringsssss is not intended for people under 18 years of age. 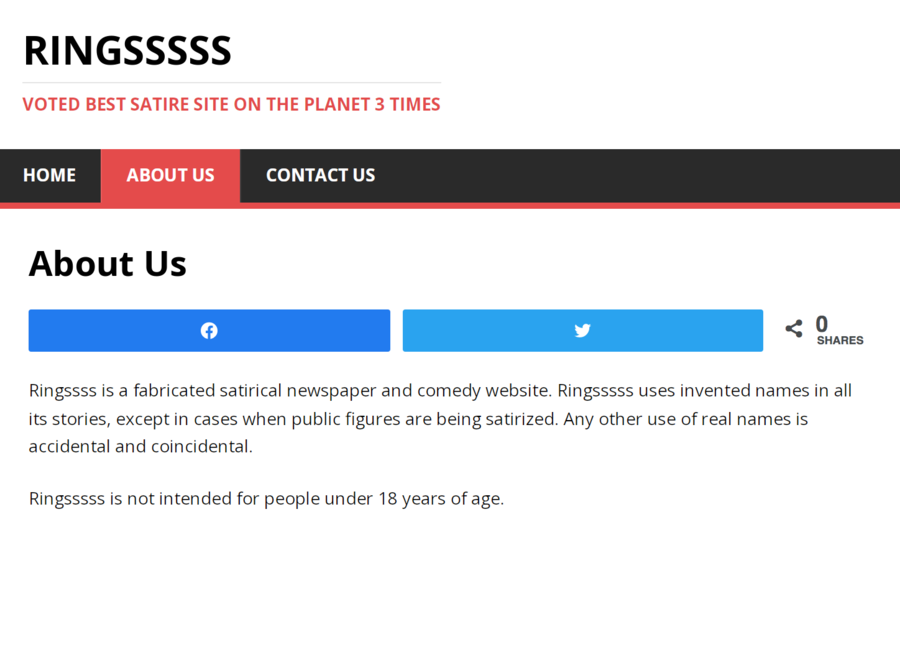 The photograph of Clinton and Cambridge was taken in June 2017 at the Stonewall Inn for an event kicking off Gay Pride Month in New York City. Here is the original photo of the women from the Film Magic agency: 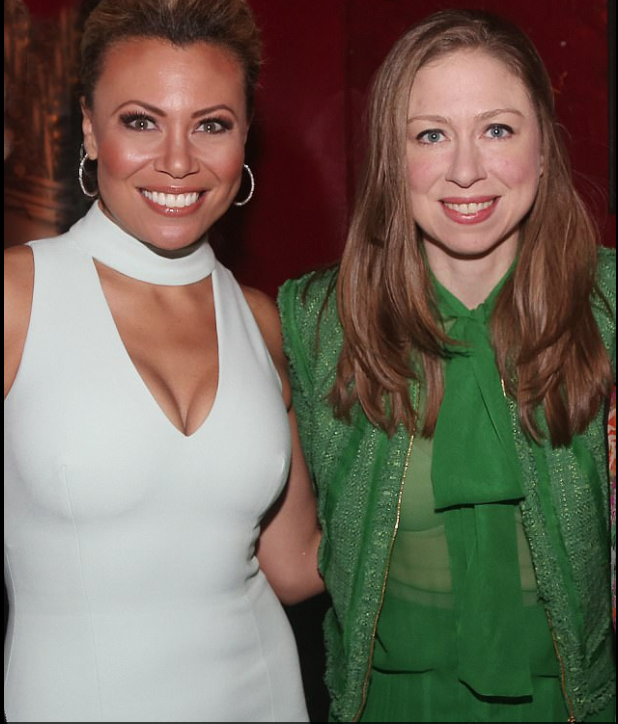