Were the video cameras in the prison cell of Jean-Luc Brunel, a French modeling agent and former associate of pedophile financier Jeffrey Epstein, not working when Brunel was found dead in his cell? No, that's not true: A spokesperson for the Ministry of Justice in France told Lead Stories that French prison cells very rarely contain video cameras. 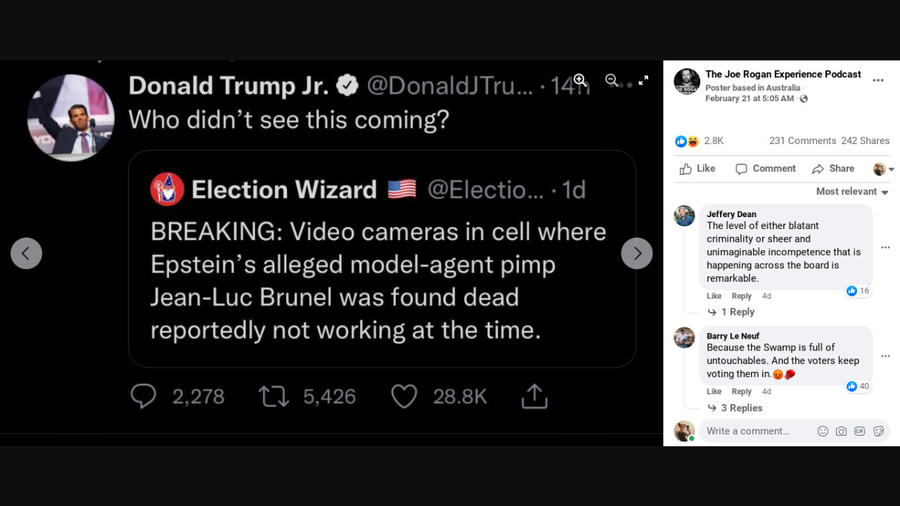 In an email sent to Lead Stories on February 24, 2022, Emmanuelle Masson, spokesperson for the Ministry of Justice in France, told us that video cameras are not installed in French prison cells, with one exception. The email read:

Using Google Translate, we translated the email from French to English. The translation read:

There are no cameras in prison cells in France (with one exception for a terrorist inmate).