Did people put their head in a metal pot and wait for it to be hit with a mallet to cure headaches in the 1890s? Is this a picture of "vibration therapy" in action? No, that's not true: The source of this photo is unknown. Vibration therapy was a real thing, but this photo is not an example of it. An expert believes this photo may be the result of several photos from the 20th century put together to make the image in the Facebook post.

Vibration Therapy. A treatment for headaches in 1890s. 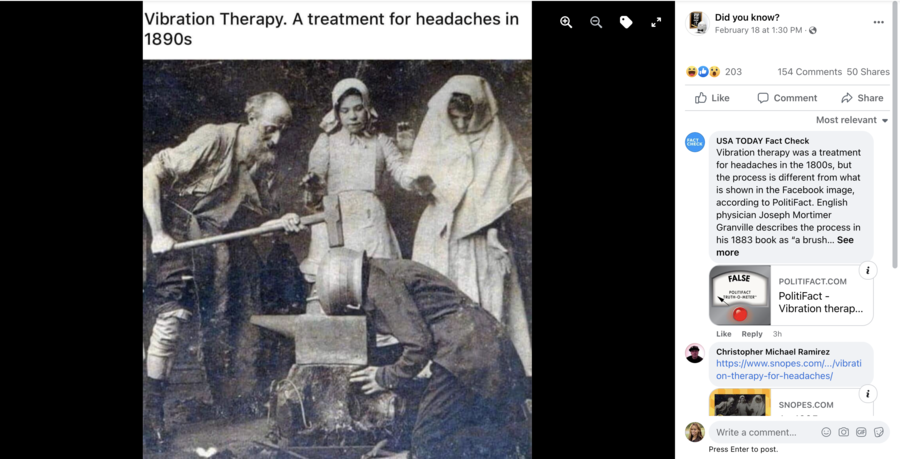 Lead Stories reached out to Stephen T. Casper, a professor of humanities and social sciences at Clarkson University and author of a book titled "The Neurologists: A History of a Medical Specialty in Modern Britain, C.1789-2000":

I believe this picture is a joke, likely made from superimposed pictures put together in the 20th century. In short, the picture does not depict a real treatment. While vibration therapies did exist in the nineteenth century, the therapies were subtle and nuanced. 19th century doctors were aware that loud noises could cause pathologies. The depicted therapy would cause great harm, and doctors certainly knew that in the 19th century. The picture is, however, a very good depiction of how we imagine medicine to have been in the 'bad old days'. It says more about what we want to believe than anything that ever happened. 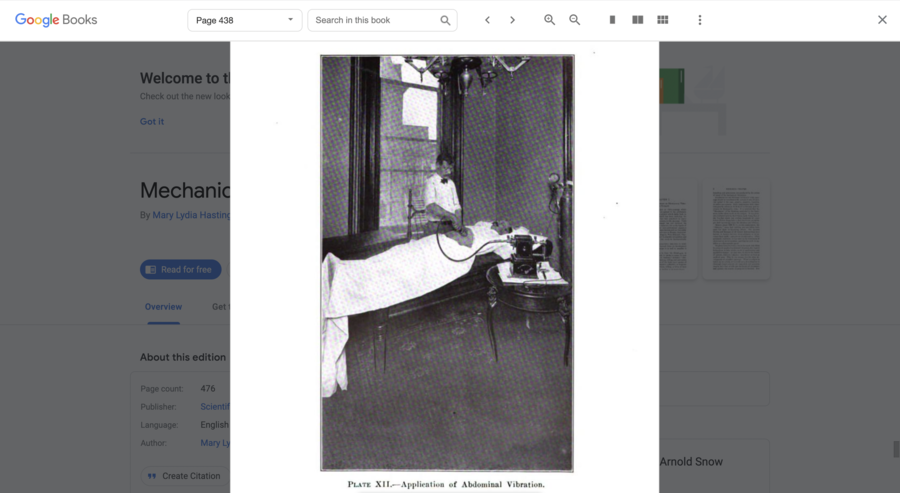 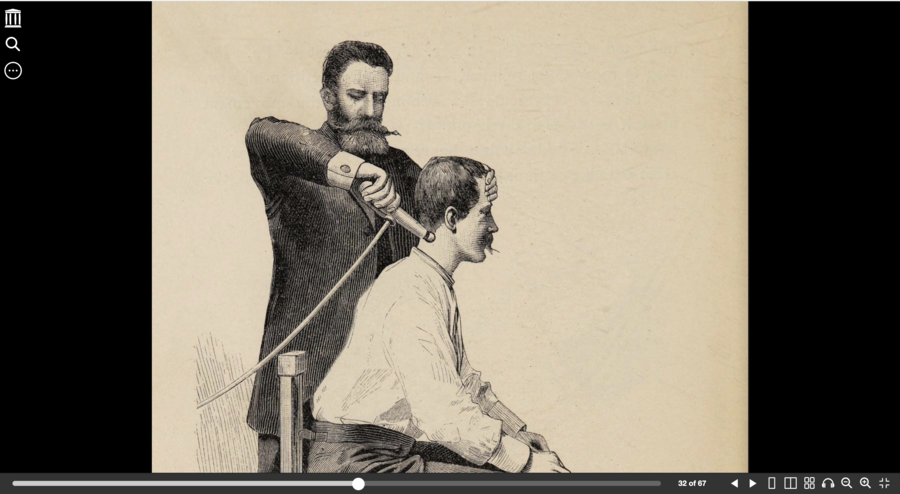