Is an image seemingly showing Canadian Prime Minister Justin Trudeau in a Tigger costume and Spider-Man underwear a real picture? No, that's not true: The image is digitally altered to feature what appears to be Trudeau's face, and the person in the earliest version of the image is unknown.

hey Canadians! this is the guy telling you that you can't have handguns anymore. get your shit together.

There are other social media posts featuring the digitally altered image with what appears to be Trudeau's face. But the image seemed to gain popularity (here and here) after Trudeau proposed freezing gun sales and purchases in Canada.

However, the earliest version of the image that Lead Stories traced back to 2008 does not feature Trudeau's face. As a TinEye reverse image search of the digitally altered Trudeau image shows, there are results identical to the 2008 version, while other images show other people's faces: 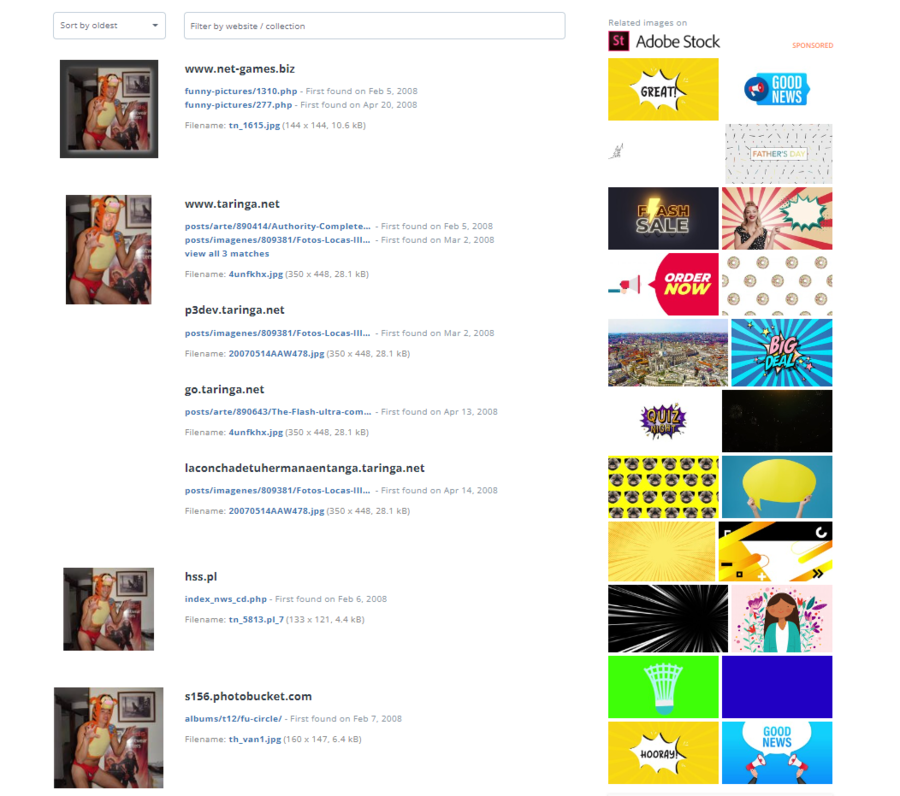 More versions of the image with other faces are shown here, here and here.