Is a Mayo Clinic doctor misdiagnosing Trump supporters' healthy pregnancies? No, that's not true: The tweet making the claim originated from a fake account and this claim has been refuted by the Mayo Clinic since 2018.

Sickening. What has the world come to when doctors are misdiagnosing patients intentionally because of their ideological views?

When Trump supporters come to my office at the Mayo Clinic, I love misdiagnosing their healthy pregnancies as ectopic so they have to abort their white fetuses. 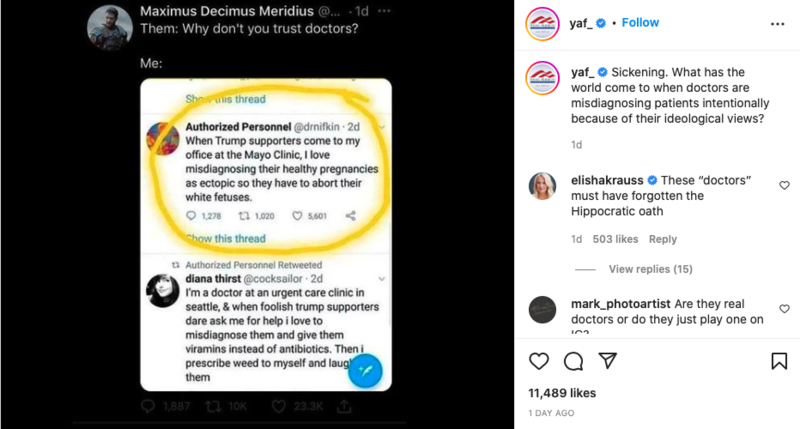 A parody account created the message in 2018 that circulates on the internet about every six months. This is not an actual Mayo Clinic staff member.

The Mayo Clinic first stated in a June 29, 2018, tweet that the account the claim originated from was fake. They requested it be removed from the Twitter platform. 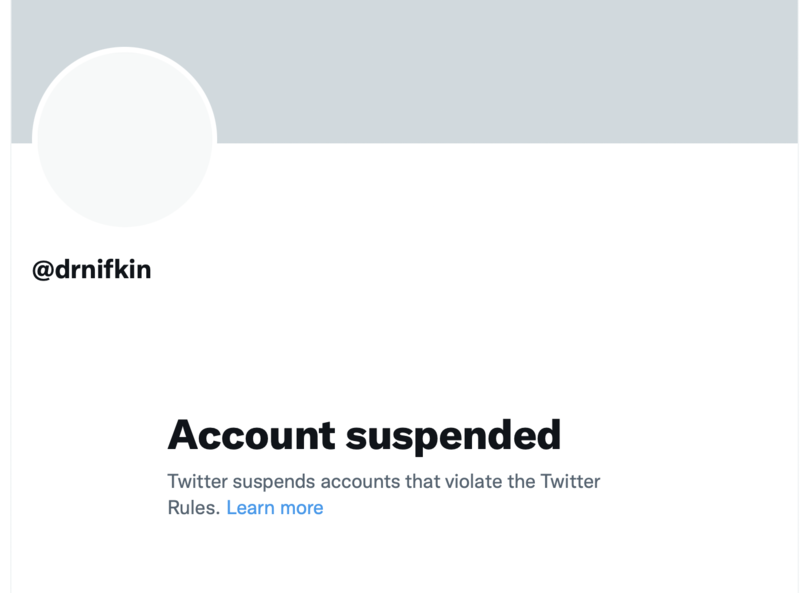