Did the Trump Hotel in Las Vegas catch on fire on August 23, 2022? No, that's not true: The fire was behind the hotel in an abandoned warehouse, not at the actual hotel, according to the deputy fire chief of the area's fire department. The warehouse is about five minutes away by car from the hotel, which is why the smoke looked so close.

The claim appeared in an Instagram post and a TikTok video (archived here), both posted on August 23, 2022. The on-screen text reads:

What's going on?? Is the Trump Hotel Las Vegas on fire?

In an August 24, 2022, email to Lead Stories, the deputy fire chief of the Clark County fire department wrote:

According to local news in Las Vegas, flames engulfed a vacant building in the industrial area west of Interstate 15. The site of the fire, 3613 Procyon Street, is five minutes away from the hotel. 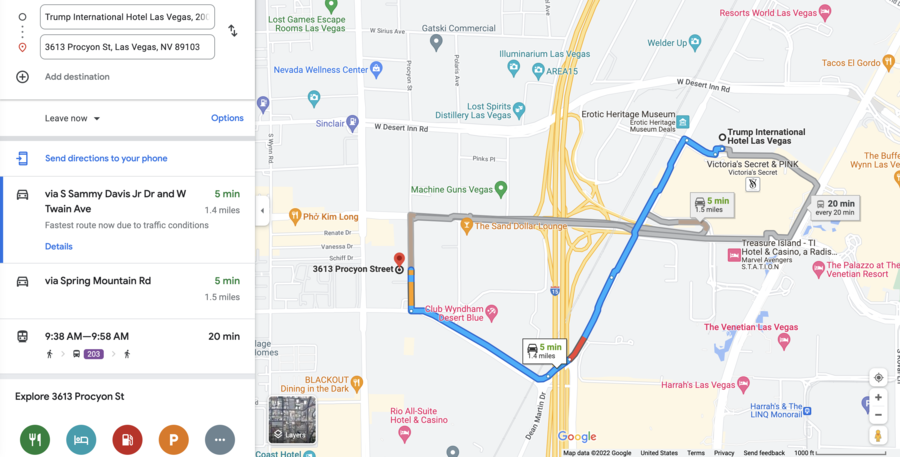