Did a poll worker in Dane County, Wisconsin get caught rigging ballots on live television? No, that's not true: The Dane County Clerk, whose office records election information, explained that this poll worker was doing routine work, preparing ballots to pass out to voters.

The claim appeared in a Facebook post on November 8, 2022, with the caption "Rigging ballots on live TV." A voice belonging to a person off-camera says:

Look at this. What is he marking? What is he doing, flipping through ballots? 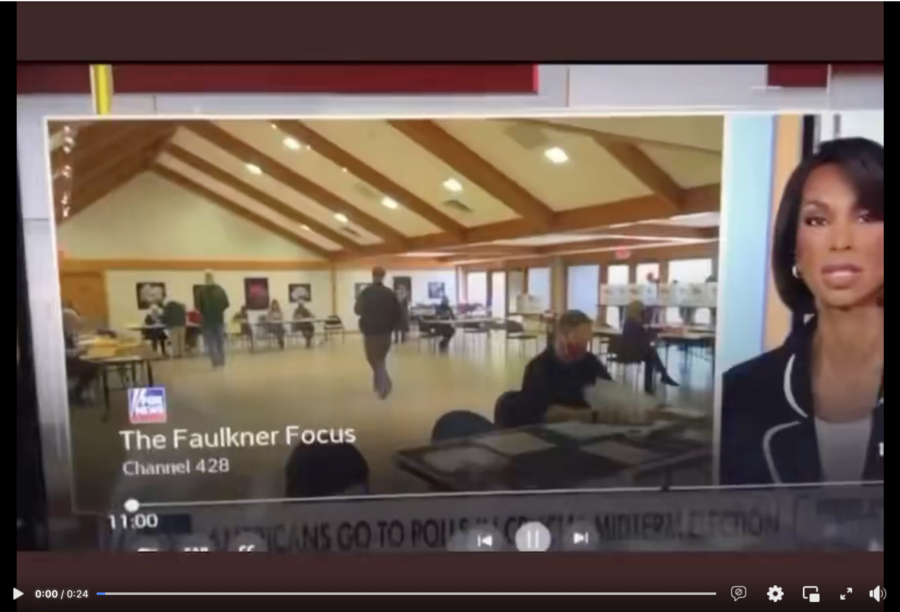 The 24-second Facebook video was a recording of B-roll footage playing on Fox News. In the footage, a poll worker is sitting at a table and is seen marking a ballot. The person recording Fox News playing on a TV implies that this poll worker is participating in election fraud.

Scott McDonell, Wisconsin's Dane County Clerk, responded to this claim in a November 8, 2022, tweet. He wrote that the poll worker is doing "boring routine work" with the ballots:

This poll worker is doing the boring routine work of initialing ballots and circling the ward number to hand to voters so they can vote. What a scandal.