Did Switzerland ban electric vehicles "due to their excessive energy use" on December 7, 2022? No, that's not true: The country only discussed a draft of legislation that suggested that electric car use might be limited to essential activities such as driving to work or visiting doctors -- but only in the hypothetical case of the most serious energy supply disruption.

The claim appeared on Facebook on December 7, 2022, under the caption:

An additional inscription in the picture that purported to show a screenshot from a Fox News live broadcast continued:

Switzerland is banning Electric Cars due to their excessive energy use.... let that sink in. 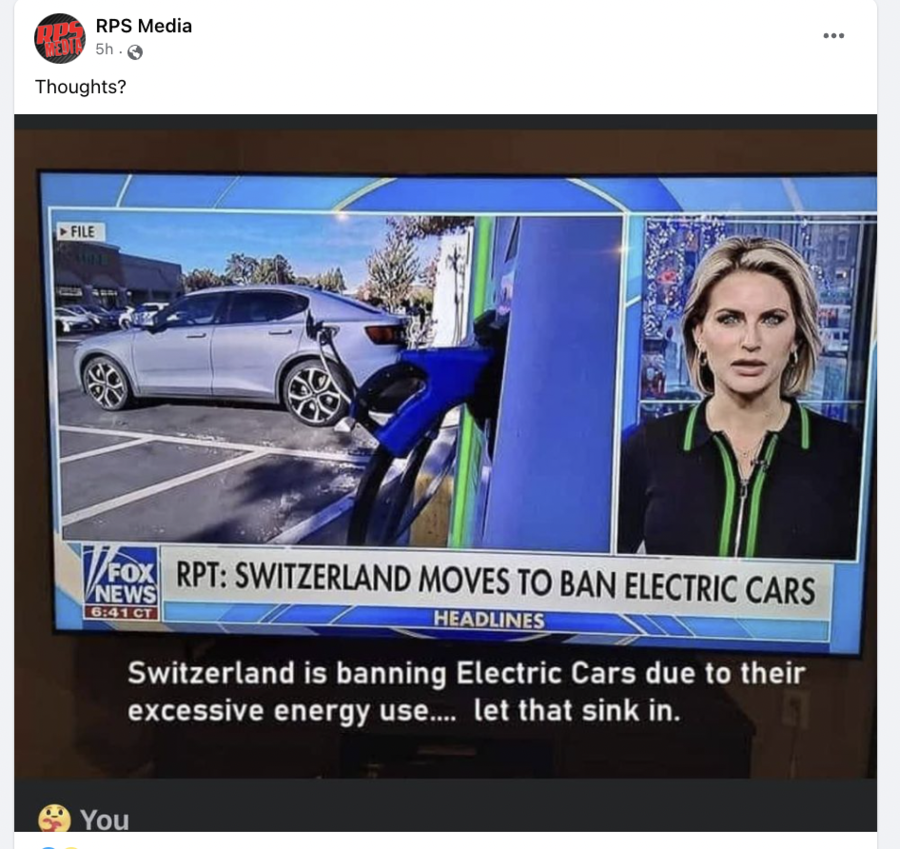 The post was made by the RPS Media page, which describes itself as a "news & media website." However, the Facebook Page Transparency tab indicated that it "hasn't completed our verification process yet," despite being created on December 23, 2012: 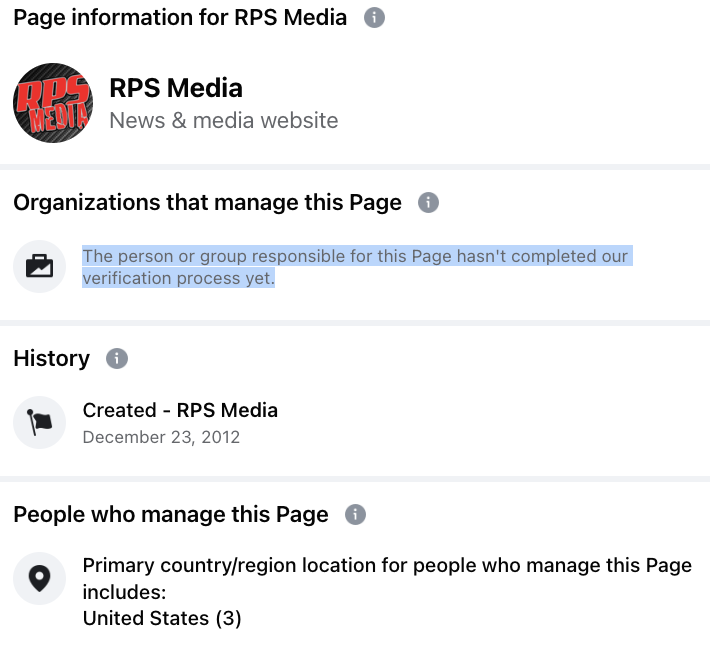 The page included a link to a T-shirt-selling resource that has nothing to do with media or journalism.

A search for the primary source of the information shows that the claim exaggerated the situation in Switzerland at the time of writing.

According to the Swiss government website, the document in question is not a law -- it is just a proposal at the time of writing, and that is exactly what the subheading on the government site says: a draft ("entwurf") introduced on November 23, 2022: 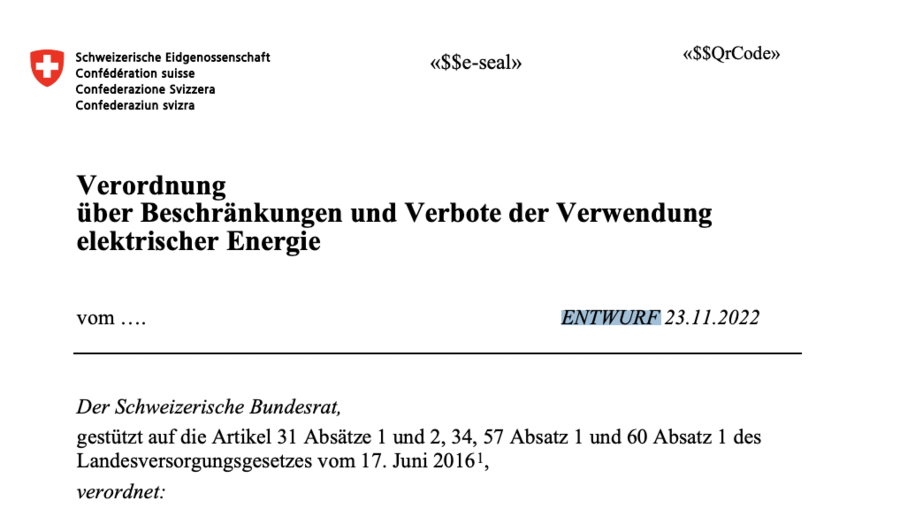 As translated by DeepL, it says:

Regulation
on restrictions and prohibitions on the use of
of electrical energy
from .... DRAFT 23.11.2022

The Federal Council of Switzerland,

The red text in the box on page 4 of the government PDF document contains important clarification of the document's purpose. According to it, the draft does not discuss the general ban on electric cars -- it only talks about the three groups of measures the government might resort to in case of an energy supply crisis: 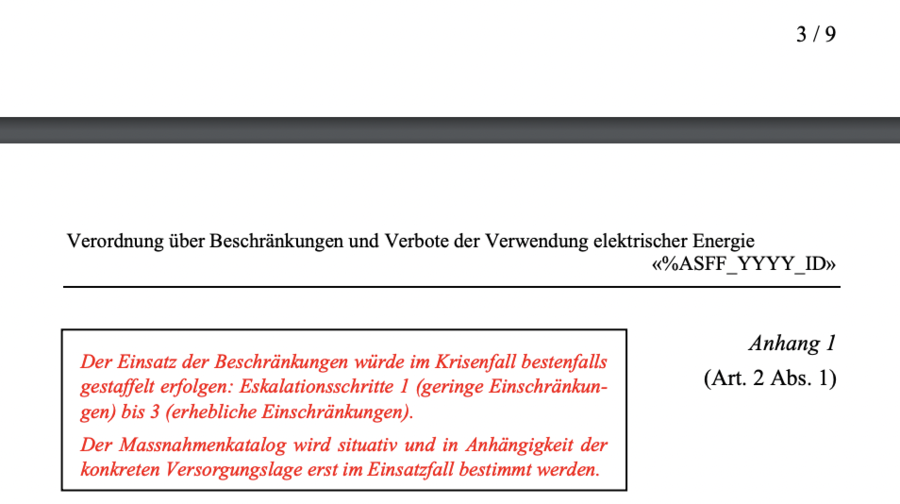 The red text in the box says (translated by DeepL):

The following pages describe the concrete energy-saving steps the government might ask of its citizens. Electric cars are only mentioned as a part of level 3 "major restrictions" designed for the hypothetical worst-case scenario. However, even those provisions do not discuss the total ban. Instead, the draft of the legislation only suggests limitations on nonessential travel by electric cars.

As translated by Google, it says:

The private use of electric cars is only for absolutely necessary journeys are permitted (e.g. professional practice, shopping, visits to the doctor, visits from religious events, attending court hearings.

The private use of electric cars is permitted only for absolutely necessary [rides] (e.g., for professional purposes, shopping, visits to the doctor, attendance at religious religious events, attending court appointments).

The proposed draft of the legislation is set to be discussed until December 12, 2022.

... wars that shut off oil and gas supplies are just as likely, if not more likely, to cause gasoline shortages with similar curtailments of driving those vehicles.

Fox News did publish a report on its website on December 4, 2022, about the energy situation in Switzerland. However, even the headline on the Fox News website contained much less definitive language compared to the RPS Media post. Fox News said:

Switzerland could ban electric vehicle use during energy crisis: reports

The URL used at the beginning of the article did not show the source of information. Instead, it linked the piece to the channel's news feed. Later, the article referred to a Telegraph report that described the measure as "emergency proposals" for "potential energy shortages."

Lead Stories reached out to the Swiss authorities for additional comments. When we get a response, this article will be updated as appropriate.