When Donald Trump suggested that Hillary Clinton would not get 5% of the vote without her "woman card," Clinton responded "Deal me in!" Entrepreneur Zach Wahls took it literally. His Kickstarter campaign to fund creation and sales of "The Woman Cards" has already raised $50,000 and the poker decks should be available by the political conventions in July. 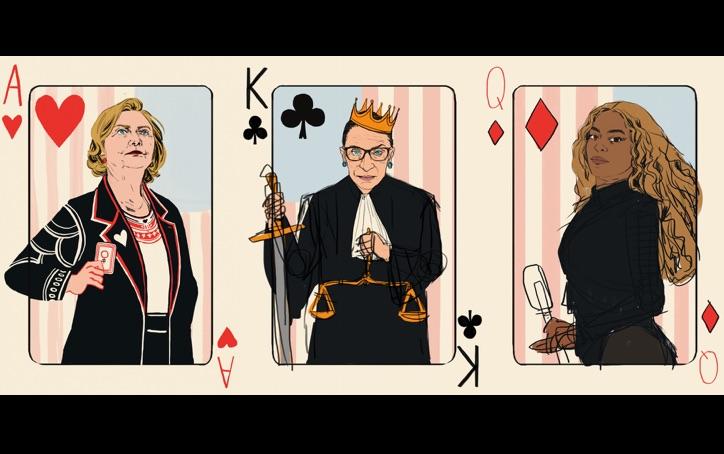