INTERNET -- Early Christmas morning, Julian Assange announced the release of 700 Terabytes in what's being called the 'Deep State Files'. Exclusive early analysis granted to Chronicle.su by Wikileaks reveals the Deep State Files are the entirety of the CIA's most classified and restricted database, detailing everything from extensive work in manipulating and controlling Russian elections to Bill Clinton providing nuclear assistance to Kim Jong Il in 2009.

Wikileaks founder and spokesperson Julian Assange told followers this knowledge would "change the world," and may be the "biggest story in history." Assange's Twitter account was banned, and following this an alternate account was suspended.

While it is indeed true that Assange's twitter account briefly disappeared earlier this week it has since come back and Assange made no such statements. 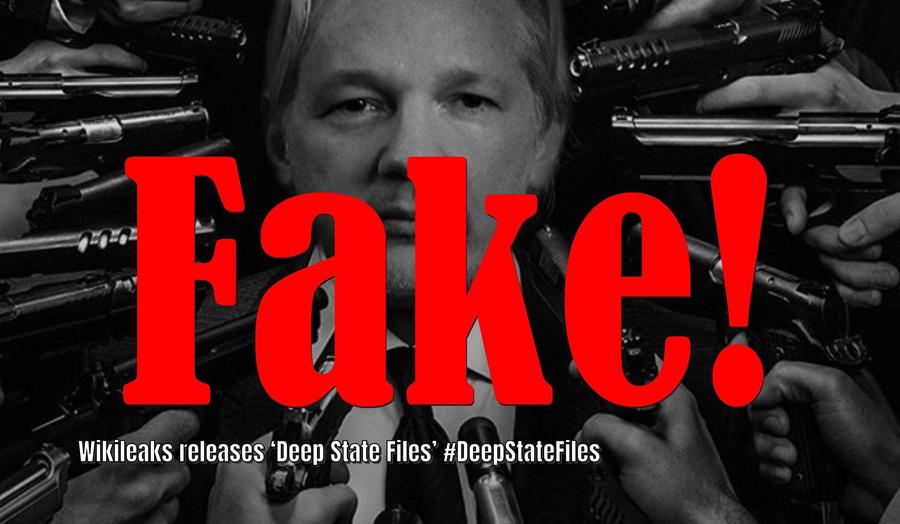 The website chronicle.su describes itself as follows on its about page:

At the Chronicle.SU, we take truth seriously. We take what we do so seriusly, untruths at chronicle.su are punishable by mutilation or death.

Sadly, chronicle.su is not of this earth. After crash landing in an asteroid December 30th, 1976, the alien husks of Chronicle editors rapidly adapted to Earth climates and bacterial flora. They are able to survive naturally in the wild and reproduce freely.

Here at chronicle.su, we take a liberal stance on drug abuse and theft of intellectual property, but that does not mean we are liberal because liberals are faggots and I ain't no steer-boatin' queer!

Receiving tweets twice daily via fax from religious advisers impregnates our right-wing furnace of hate, enabling us to bring you the most horrifyingly sensational headlines you've ever seen, or your money back - guaranteed!

If you wish to write us spam, please use [email protected] and we will get back to you at our earliest possible convenience, or whenever.

Not really the hallmark of a reliable news source. In addition the twitter account most heavily promoting the #DeepStateFiles hashtag and the Chronicle.su article is named @wikileiks (archived here), i.e. not the real @wikileaks. The fake account describes itself like this:

We crack open the gub'ment and sip a nice cold one. Backup WikiLeaks account used only in parody emergencies.

All these clear parody warnings were not enough it seems. Dozens of people are happily retweeting the "news" as if it was completely real