Was Malia Obama suspended from Harvard after writing a racist, anti-white op-ed about John McCain? No, that's not true and there is no Breitbart report about it either. The story was made up by a site that publishes fake stories with satire disclaimers but then posts them on Facebook pages created by the site owner where he brought together lots and lots of conservatives and Trump supporters who actually believe it is all true. Fans of the site then mock them after they start liking, sharing and commenting on the "news". None of it is real.

The story originated from an article published on the website trumpbetrayed.us on August 28, 2018 titled "BREAKING: Harvard Suspends Malia Obama After Anti-White Rant" (archived here) which opened:

On Sunday, Breitbart reported that Malia Obama wrote a racist, anti-white op-ed about John McCain. While McCain was a traitor who sold out his nation's secrets, Obama's attacks on white people got her all the wrong kinds of attention -- including from the Harvard University disciplinary board.

On Monday, a panel of Malia's peers voted 7-4 to suspend her. "We find that Malia's use of the word 'cracker' and 'honkey' to describe the recently-deceased Arizona Senator John McCain violate the school's rules against hate speech," panel spokesperson Juliet O'Hara told a shocked crowd of students. "Ms. Obama will be suspended for the remainder of the semester and may appeal to return next year if she writes an apology to Senator McCain's family."

On Sunday, Breitbart reported that Malia Obama wrote a racist, anti-white op-ed about John McCain. While McCain was a traitor who sold out his nation's secrets, Obama's attacks on white people got her all the

The link to the supposed Breitbart story went to an image that looked like this: 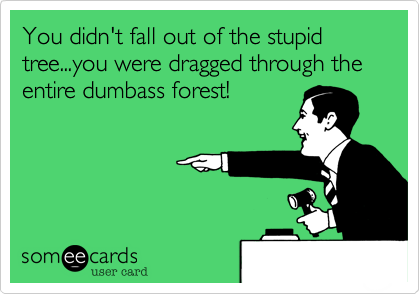 We wrote about trumpbetrayed.us before, here are our most recent articles that mention the site: