Does the "Green New Deal" proposed by Alexandria Ocasio-Cortez contain a provision that calls for the drinking of recycled urine? No, that's not true: several conservative figures have been spreading a satirical hoax that seems to have originated with Mark Dice:

Spread it around guys! Let's see if AOC will "Fact Check" this. #GreenNewDeal 😉 Post it in the replies of tweets from mainstream media about her stupid plan. pic.twitter.com/7MYN3XVpds

Unfakery was among the first to point out that the screenshot was a hoax:

Dice openly admitted it was him later on:

For the record, I was the one who wrote the satirical 'screen shots' of the Green New Deal that AOC fact-checked. Your welcome. 😄

The actual text of the Green New Deal resolution does not contain this proposal anywhere:

Ocasio-Cortez also reacted to the hoax on Twitter, blaming the GOP for spreading a false version of the proposed legislation:

When your #GreenNewDeal legislation is so strong that the GOP has to resort to circulating false versions, but the real one nets 70 House cosponsors on Day 1 and all Dem presidential candidates sign on anyway https://t.co/BbHIn8cu0f

For reference, here is the full image: 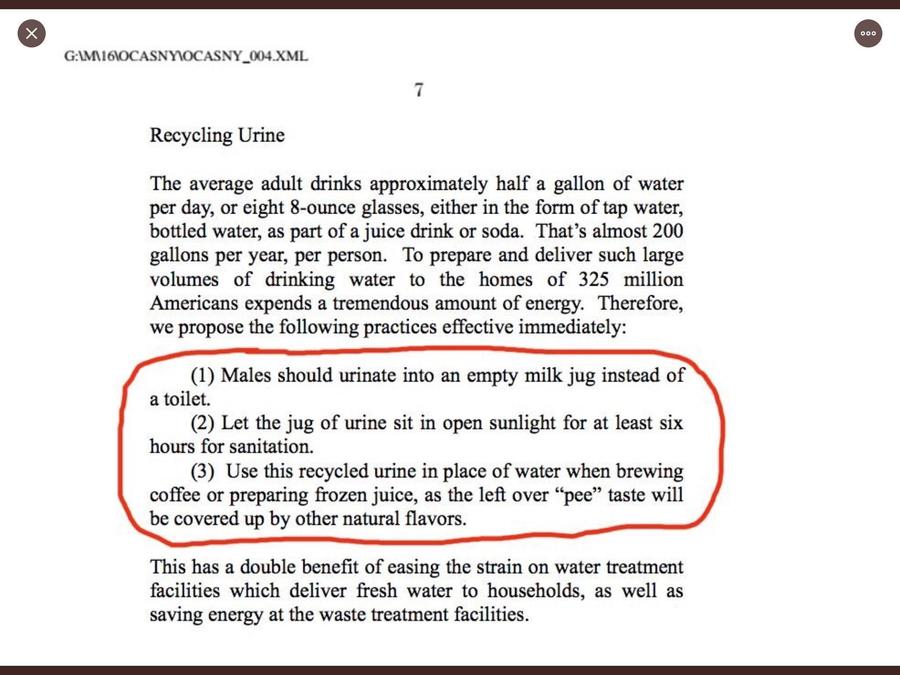