Is this a real photo of Justice Brett Kavanaugh asleep on a couch holding two beer bottles in 1982? No, that's not true: the image is a stock photo from a photographer based in Ireland and depicts a model. 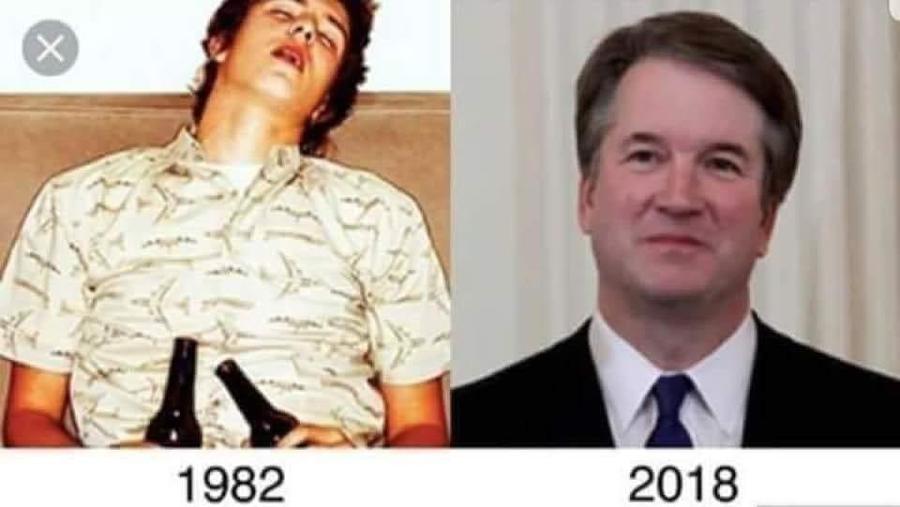 The image popped up recently again in a Facebook post (archived here) on August 16, 2019 but it seems it first started appearing somewhere in 2018 during the confirmation hearings before Kavanaugh was appointed Justice on the Supreme Court.

The stock image can be bought here:

portrait of a young man asleep on the couch after drinking too much...

Get this image in a variety of framing options at Photos.com.

It was taken by George Doyle, a stock photographer from Ireland:

George Doyle is the CEO of Neustock Media Ltd. which produces still and motion content. He is the former Director of Photography with Stockbyte for whom he worked from 1997 until it was sold to Getty Images in 2006.