Did "Cracker Jack" change their name to "Caucasian Jack" because that would be more politically correct? No, that's not true: the story was published by Christian-themed satire website The Babylon Bee to mock the recent real announcement about Aunt Jemima changing its brand name.

The satirical article was published by The Babylon Bee on June 17, 2020 under the headline "Cracker Jack Changes Name To More Politically Correct Caucasian Jack" (archived here) which opened:

PLANO, TX--When ballparks finally open again, those standing for the traditional seventh-inning stretch will be singing some different lyrics to "Take Me Out to the Ballgame."

After over 100 years of selling its caramel popcorn snack under the name Cracker Jack, Frito-Lay announced today that it would be rebranded as the less offensive "Caucasian Jack."

The story also came with a digitally altered image showing the new name on the packaging: 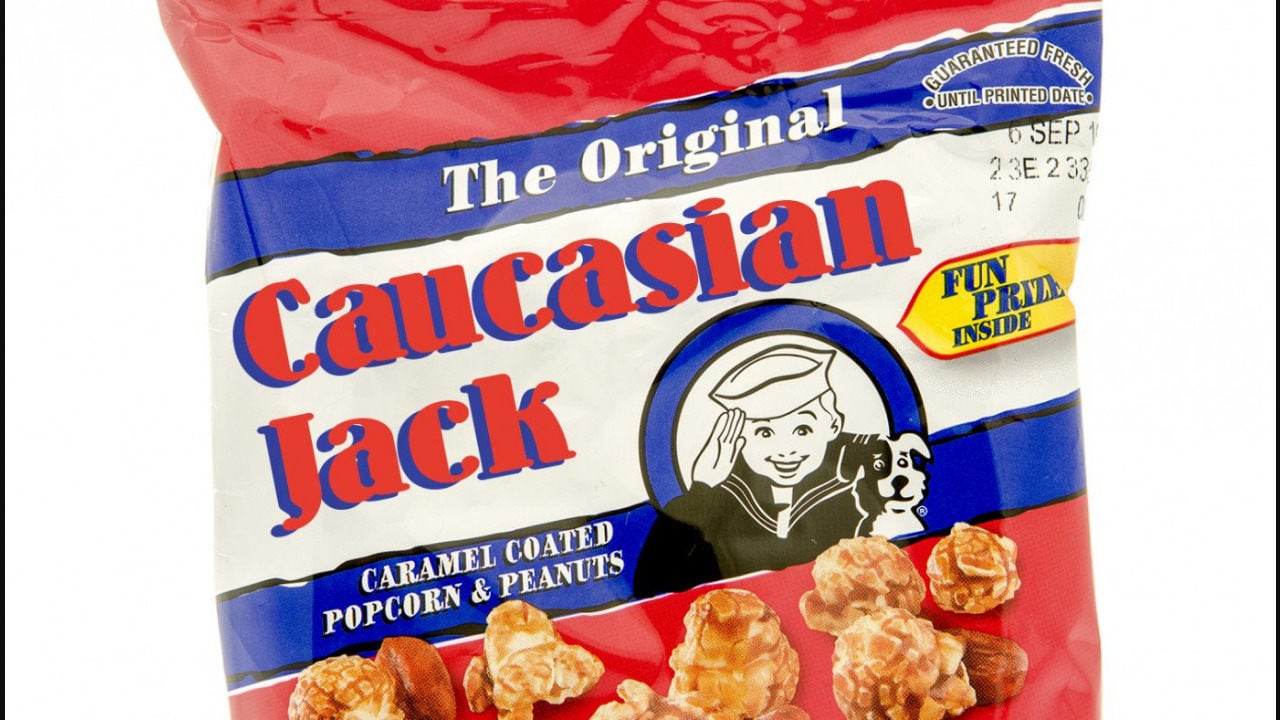 The original source image for the digitally manipulated version can be seen in this 2016 news article, note the exact same expiration date.

The story led to a sharp uptick in searches for "Caucasian Jack" according to Google Trends, suggesting many people were not really sure if the story was real or not: 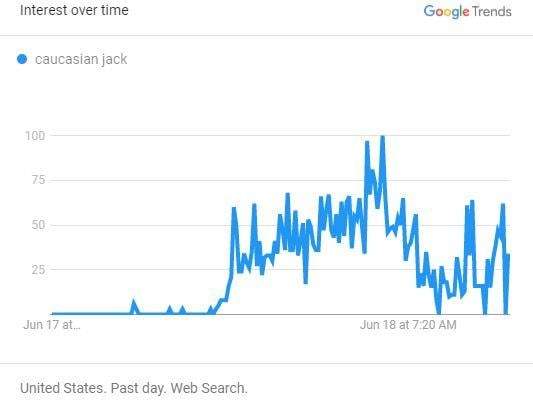