Were Jeffrey Epstein and Ghislaine Maxwell at Epstein's house down the road when three-year-old Madeleine McCann was abducted from her family's vacation hotel in Praia da Luz, Portugal? No, the claim was made with no facts backing it up and there's no evidence the pedophile billionaire (who committed suicide in 2019) owned a house there. Nor is there public information to support the claim that Epstein and his partner Maxwell were in Praia da Luz on May 3, 2007 when the child disappeared.

To start off with, I'll just note that the first thing Kate said when Madeleine went missing was "they've taken her". Epstein just happened to be in his house down the road from the McCann's hotel at the time and one of the suspects matches the description of Ghislaine Maxwell.

In early May, 2007, when McCann was taken, Epstein was engaged in negotiations with the U.S. Attorney in Florida, where he was accused of soliciting sex with minor girls, according to a timeline published by The Miami Herald. Under a plea agreement, he served 13 months on those charges, starting in 2008.

To date, neither the Miami Herald's Pulitzer-Prize-winning investigation, nor other public documents in the Epstein case have referred to any Epstein-owned property in Portugal, let alone Praia da Luz.

The London Metropolitan Police declined to comment on the notion in response to Lead Stories' requests by phone and email for Scotland Yard's view of the claim. "This isn't one we'd offer a comment on I'm afraid," wrote an officer who only identified himself as "Simon."

When the sketch was released in August, 2009, by McCann family spokesperson Clarence Mitchell, he said the family's private investigators did not consider the person in the sketch a suspect. Instead, the woman in the composite image, who Mitchell described as a "Victoria Beckham look-alike" was thought to be an Australian or New Zealander. The McCann's private investigators said she might have useful information, according to an Aug. 6, 2009, article in The Guardian. 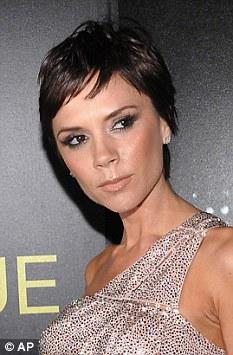 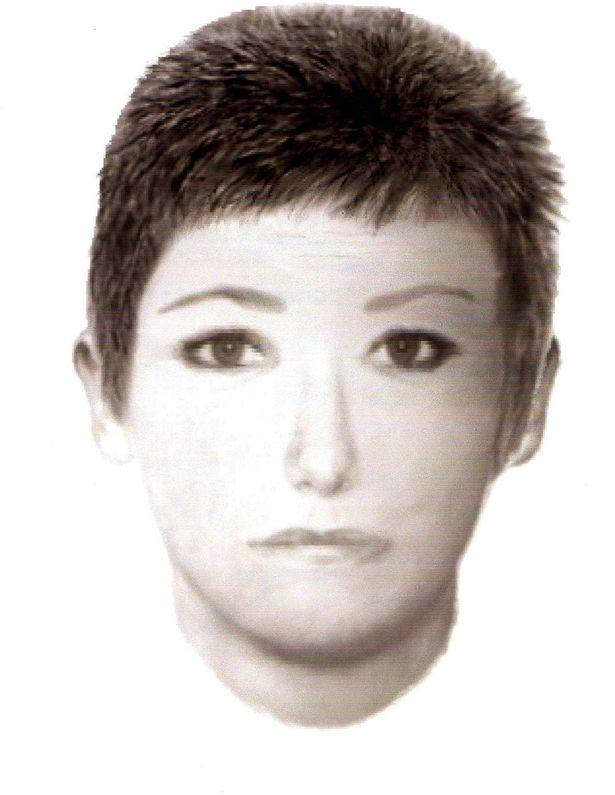 Private investigator Dave Edgar said the woman, described as glamorous, approached a British man at the Port Olimpic Marina in Barcelona, Spain, three days after after the abduction, agitatedly asking 'Are you here to deliver my new daughter?'".

Now the Victoria Beckham look-alike is claimed to match Maxwell.

So I watched "The Disappearance of Madeline Mcann" last night. The sketch of the suspect really caught my eye. You CANT tell me that this isn't all tied together. #GhislaineMaxwell pic.twitter.com/9hdm9wv5Oz

On July 6, 2019, Epstein was arrested on new charges, sexual trafficking of minors, by the U.S. Attorney's office in New York. Epstein was pronounced dead August 10, 2019, after he was found to have strangled himself in a federal prison while awaiting trial. Maxwell was arrested July 2, 2020, and faces federal charges of conspiring to sexually abuse minors, according to the U.S. Attorney's office for the Southern District of New York.

Lead Stories also reached out to Madeleine's Fund, the not-for-profit company Madeleine McCann's parents, Kate and Gerry McCann, set up to pay for the private investigation that took up the case after Portugal authorities closed the case.

All press enquiries are being handled by the Metropolitan Police Service Press Office...Emails requesting we follow-up on specific lines of enquiry will be sent to Scotland Yard's Operation Grange--as they are the lead investigation team.

Information on the sketch itself suggests it was generated by the "E-Fit" facial composite software used to generate composite images based on witness descriptions. Lead Stories reached out to Vision Metric, LTD, the maker of E-Fit software for confirmation and will update this story, if appropriate, when Vision Metric responds.

At the time this was written, police in Germany and London say they have uncovered new evidence that definitively ties a convicted drug dealer and sex offender currently in jail in Germany to the abduction.