Does a photo show President Barack Obama visiting the Wuhan Institute of Virology in 2015 with philanthropist Melinda Gates and Dr. Anthony Fauci, director of the National Institute of Allergy and Infectious Diseases? No, that's not true: the photo offered as proof of such a tour was taken in Maryland at the National Institutes of Health in 2014. Neither of the women in the photo is Melinda Gates.

The claim appeared as a meme in a post published on July 14, 2020 by a Facebook page named "UFOholics" (archived here). It appeared to be a screenshot of another social post with the introduction "Bad combination...":

This message in the screenshot post is addressed to @joebiden and reads:

You mean this Dr. Fauci who was with Obama in 2015 in the WuHan lab where they paid the lab $3.7 million for a 'bat' project? We know that we'll now right? He is of the deep state you get instructions from him. Cut the Crap! All to take Trump down.

The photo actually depicts the 2014 visit of President Obama to the Bethesda, Maryland labs where NIH scientists were studying the Ebola virus.

A reverse image search on Google shows the image first appeared Dec. 2, 2014 on the NIH Director's Blog to illustrate a post and is credited to NIH. The caption with the photo says "Dr. Nancy Sullivan of NIH's National Institute of Allergy and Infectious Diseases discussing Ebola research with President Barack Obama as NIAID Director Dr. Anthony Fauci and HHS Secretary Sylvia Burwell look on"

The woman in the red blouse is Burwell, not Gates. Here is the lab photo, plus photos of Burwell and Gates for comparison: 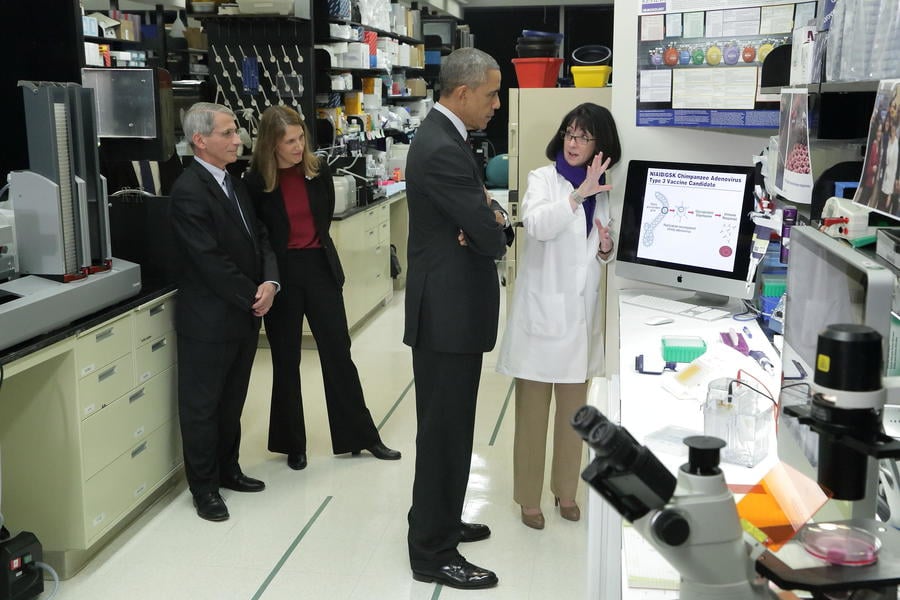 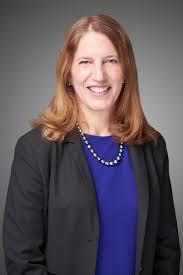 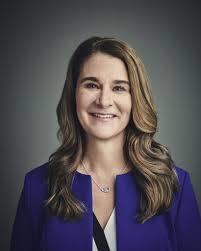 Fauci, who serves on the White House coronavirus task force, is a frequent target of disinformation efforts.

Melinda Gates and her husband Bill Gates are frequent targets of conspiracy theories during the pandemic, mostly related to their funding of COVID-19 vaccine research.

The so-called "bat" research has also been the topic of numerous viral falsehoods and a previous LeadStories.com fact-check.

Government documents show that the money -- actually about $3.4 million -- was awarded to a New York nonprofit doing research on animal-borne diseases. The Trump administration actually re-upped the grant in 2019, before suspending it in 2020.

Factcheck.org, Reuters, AFP United States and Politifact have all checked the claim and flagged it as false.