Does this photo show former President Bill Clinton, Rev. Jesse Jackson, Rev. Al Sharpton, and others at Rep. John Lewis' funeral on July 30, 2020, without face masks? No, that's not true: This is an old photo taken at the funeral for Jesse Jackson's mother, Helen Burns Jackson, in 2015.

The claim originated in a post (archived here) where it was published on by Daily Political Newswire on Facebook on August 5, 2020. It read:

NOT A MASK IN SITE

IS ANYONE AWAKE YET

The caption does not refer to Rep. Lewis directly, but his funeral was on July 30, 2020, and Clinton, Jackson, and Sharpton attended.

The photo used in the meme was taken of these men in September 2015, as described in an article from the Greenville, South Carolina, News: 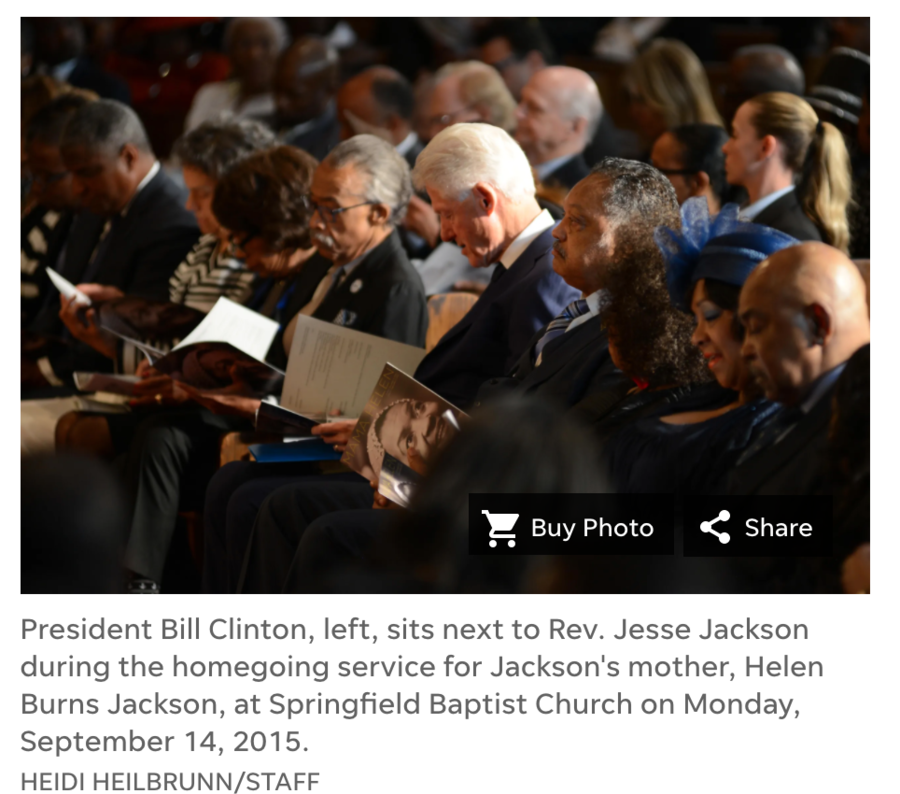 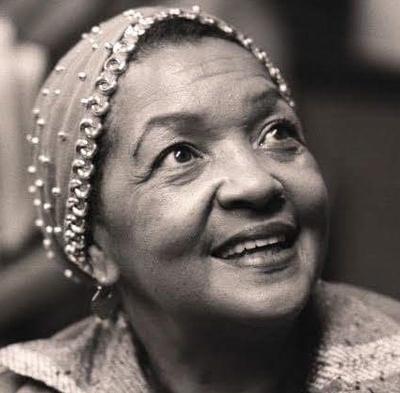 Photos and video from the Lewis funeral in July 2020 show guests -- including Clinton -- wearing masks. Here, Clinton can be seen wearing a mask at the funeral: 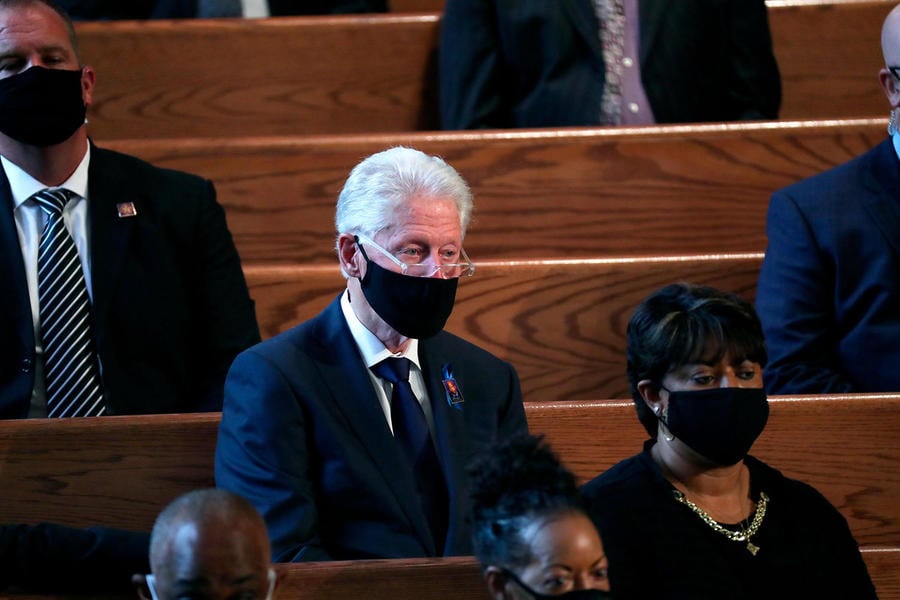 The caption that accompanies this photo reads:

This photo of a masked crowd is a screenshot from a video of Barack Obama's eulogy for Lewis: 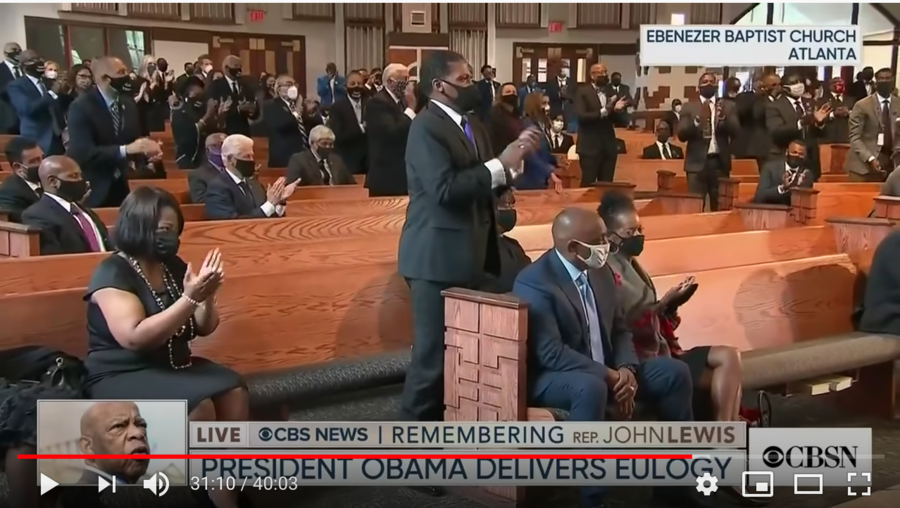 Snopes also wrote a fact check on this claim.