Did the media fail to report the deaths of 11 Marines in Afghanistan this week? No, that's not true: The deaths referred to all occurred in 2010. Only two were Marines. News media reported on each of the deaths at the time. They did all happen in a single week: July 13-18, 2010.

The story reappeared in a post (archived here) on Facebook on August 19, 2020, more than ten years after the deaths occurred. It opened:

**R.I.P.**Justin Allen 23, Brett Linley 29, Matthew Weikert 29, Justus Bartett 27, Dave Santos 21, Jesse Reed 26, Matthew Johnson 21, Zachary Fisher 24, Brandon King 23, Christopher Goeke 23, and Sheldon Tate 27....Are all Marines that gave their lives this week for you. There is no media for them... not even a mention of their names. Honor THEM by posting this. I did, will you?
Thank you for your service!
RIP

Army 1st Lt. Christopher S. Goeke, Staff Sgt. Sheldon L. Tate and Staff Sgt. Christopher T. Stout, (who was not listed in Facebook post) were together when they were killed in a rocket propelled grenade attack in Kandahar City July 13, 2010.

Army Spc. Jesse D. Reed, Spc. Chase B. Stanley, Spc. Matthew J. Johnson and Sgt. Zachary M. Fisher were together when they were killed by an IED in the Zabul Province of Afghanistan July 14, 2010.

Despite what the Facebook post says, there are only two Marines on the list, Marine Staff. Sgt. Justus S. Bartelt, whose name was misspelled Bartett, and Marine Cpl. Dave M. Santos, both killed July 16, 2010 Helmand province, Afghanistan. 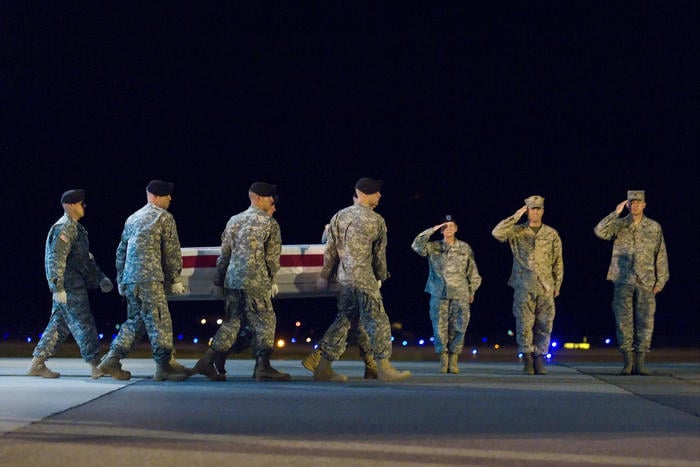 In the following entries, the name of each serviceman is hyperlinked and will open the Military Times "Honor the Fallen" page dedicated to each individual. Linked below that are examples of additional news media reports. 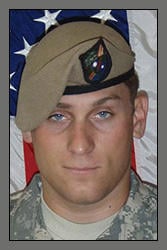 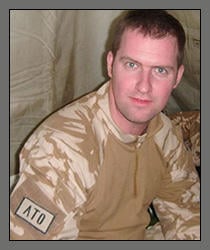 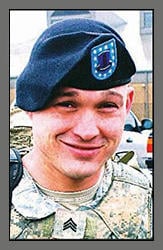 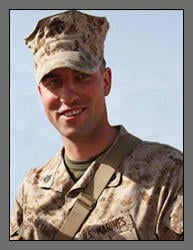 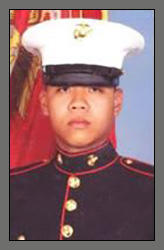 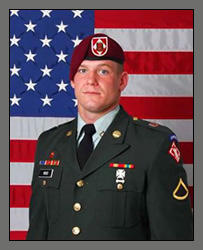 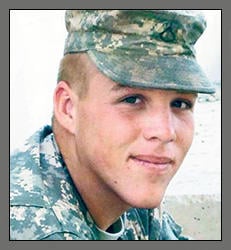 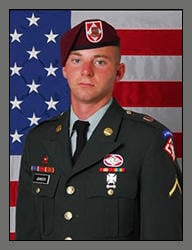 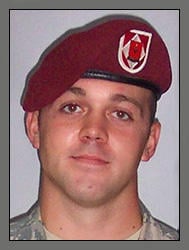 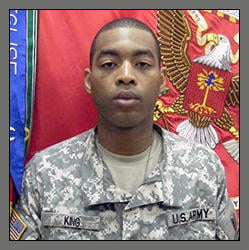 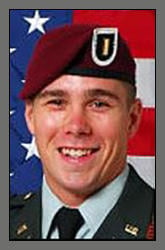 At the time of his death, Christopher Goeke's family requested privacy from the press.
MN School Remembers Soldier Killed In Afghanistan (archived here) 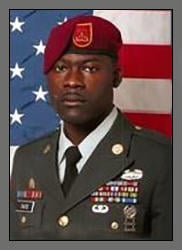 When this post resurfaces it is almost always framed to shame people for not caring, for being distracted by some current event or celebrity in the news. In September of 2010, the earliest edition of the post opened with, "Lindsay Lohan, 24, is all over the news because she is a celebrity drug addict" and referred to the deaths two months earlier.

The next year's version of the post opened with, "ENGLAND 2011... Everyone knows Amy Winehouse died but do you know...." and finished again with "There is no media for them."

One particularly harsh version from November of 2016 said, "Since the media would rather incite riots, I will do my best to Honor those Brave Heroes who died for your sorry asses!"

Subsequent versions have used Charlie Sheen, Whitney Houston, Kim Kardashian, Philip Seymour Hoffman, Michael Brown, Stormy Daniels, Al Sharpton, Jesse Jackson, Trayvon Martin, Barack Obama and even the song "Baby It's Cold Outside" all have been brought into updated editions of the same old post while the original list of servicemen is used over and over as if it was still "last week."

Below is a collage that shows a sampling of posts from every year since 2010. A higher resolution copy will open in a new page. 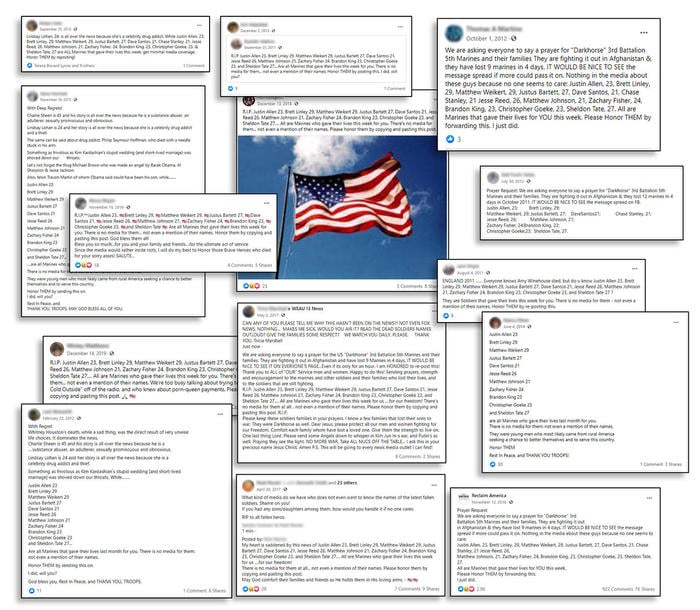 Over the years, these posts have been almost exclusively text based, with variations in the formatting and a few emojis.

In December of 2018, the post made another round with bold patriotic graphics added. The text in these posts is not identical. This is the period when complaints about the song, "Baby It's Cold Outside," began, and appear in many of these.

This assortment of posts with pictures were all shared on Facebook between December 12- 19, 2018, still claiming everyone on the list died "last week" and "no media for them." 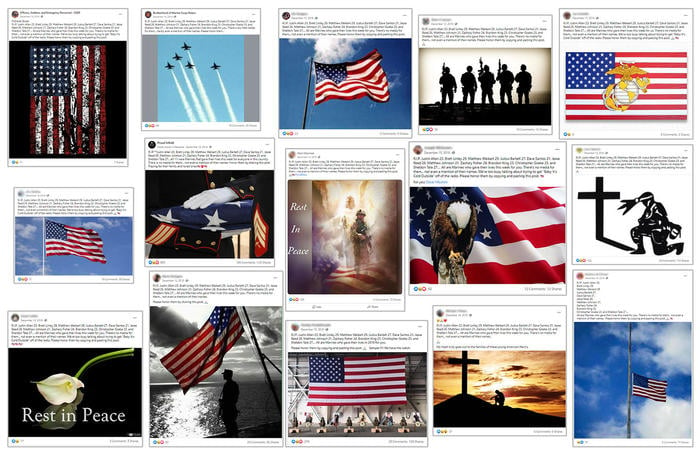