Does a photo of a bandaged girl in a hospital bed show a 14-year-old victim who was raped and beaten by Jacob Blake? No, that's not true: Jacob Blake, the man shot seven times by Kenosha, Wisconsin, police, was never charged or convicted of raping or beating a 14-year-old girl. Blake was named in a third-degree sexual assault warrant filed July 6, 2020, but the alleged victim is an adult woman who said she had known Blake for several years.

The claim appeared in a meme in a post (archived here) shared on Facebook on September 12, 2020. It included the photo with the text:

Blake's 14 yr old victim. She was raped and beat up. The NFL has his on their helmets and Democratic running VP Harris is praising him.

Lead Stories previously debunked the claim that Blake had raped a 14-year-old in an article titled Fact Check: Jacob Blake Was NOT Facing Accusation That He 'Raped A 14 Year Old' When He Was Shot By Police.

This article is following up to debunk the claim that this photo shows the teen victim: 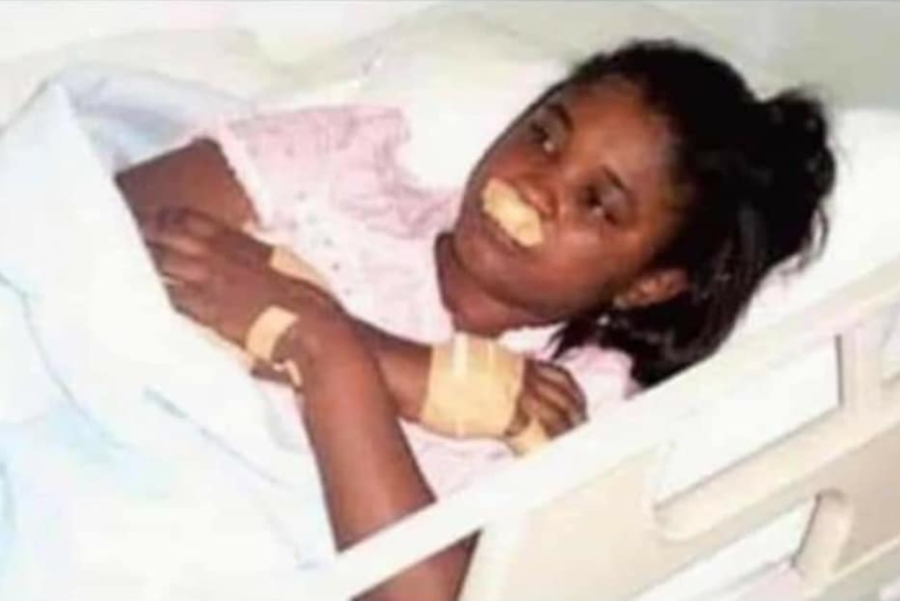 While we do not know the identity of the girl in the photo, we do know the photo is at least a decade old since we found it on a webpage published in 2009. 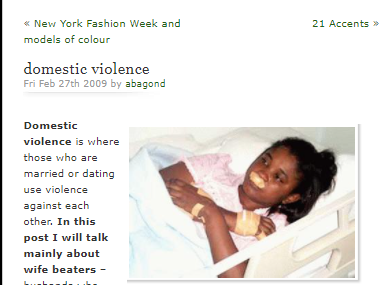