Is this a photo of an October 16, 2020 rally for President Donald Trump's re-election campaign in Ocala, Florida? No, that's not true: It's a photo of crowds on a bridge at a 2019 music festival in Switzerland called Street Parade. The Trump rally was conducted at an airport.

The claim appeared in a Facebook post (archived here) where it was published on October 16, 2020. The caption read:

Although the crowd at the Ocala rally was in the thousands, the landscape and crowd size shown in actual photos and footage of the rally are noticeably different from the photo that the Facebook user is falsely claiming is of Trump's rally. Trump's rally was held at an airport, whereas the music festival took place around Lake Zurich.

The following photos from the Street Parade event website show multiple birds-eye views of the 2019 festival underway, revealing the bridge scene lifted for use in the fake post about Trump's Ocala event: 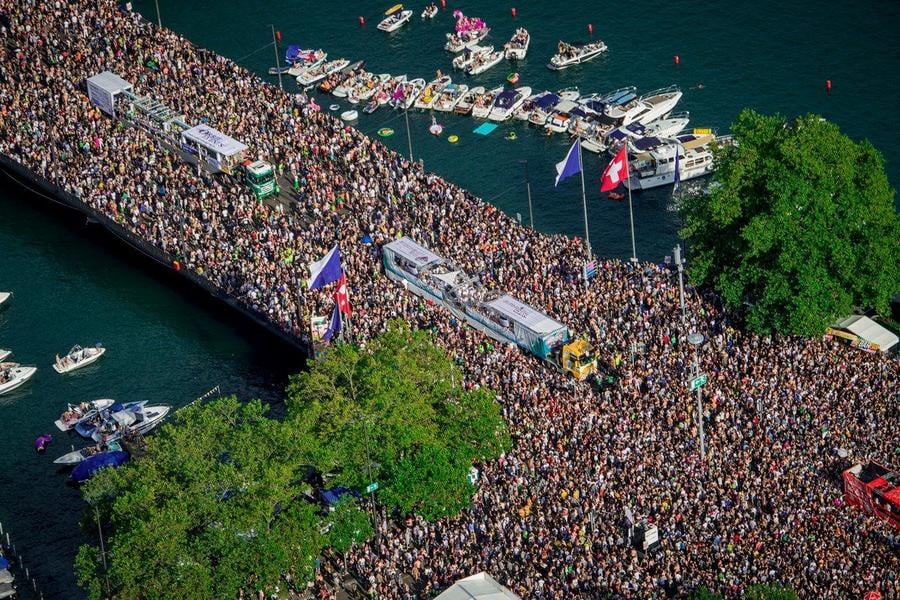 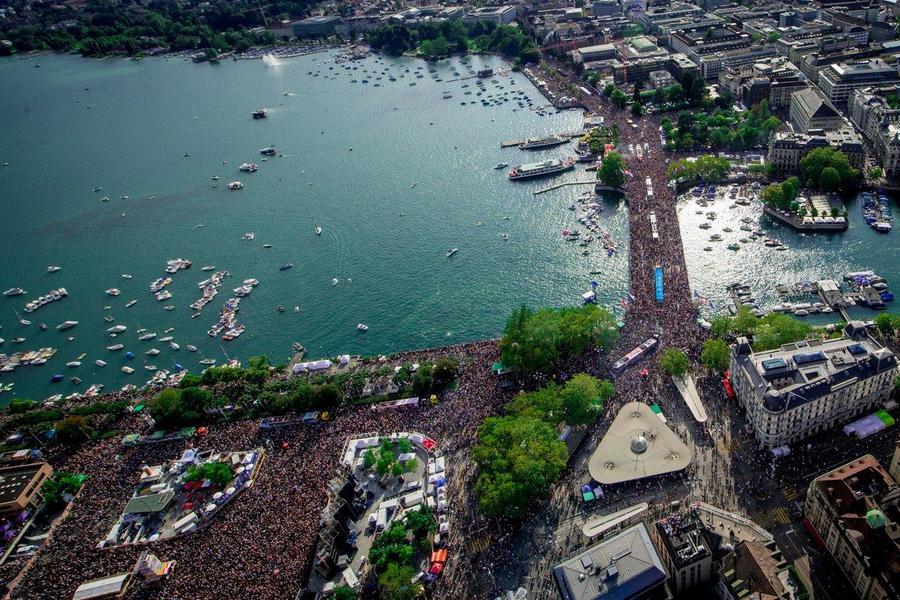 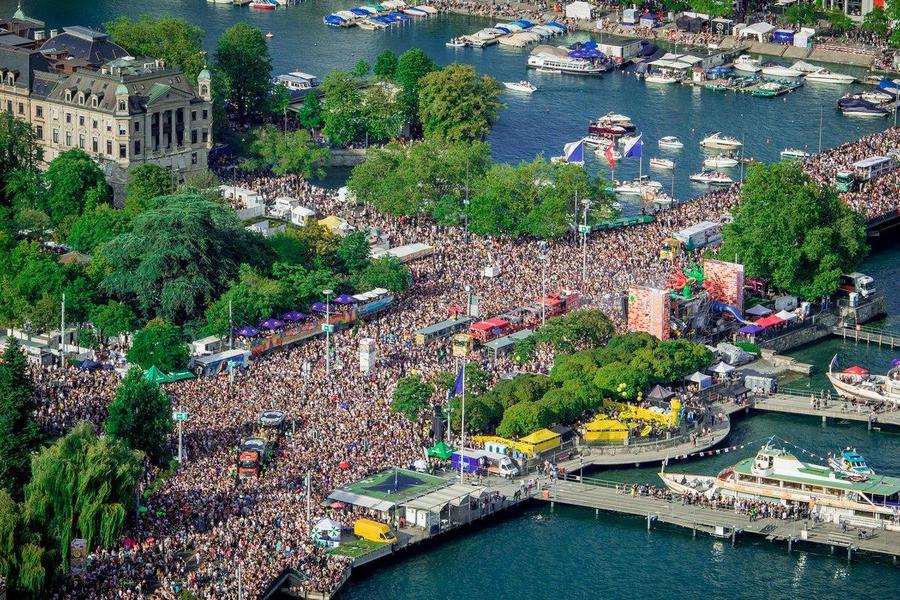 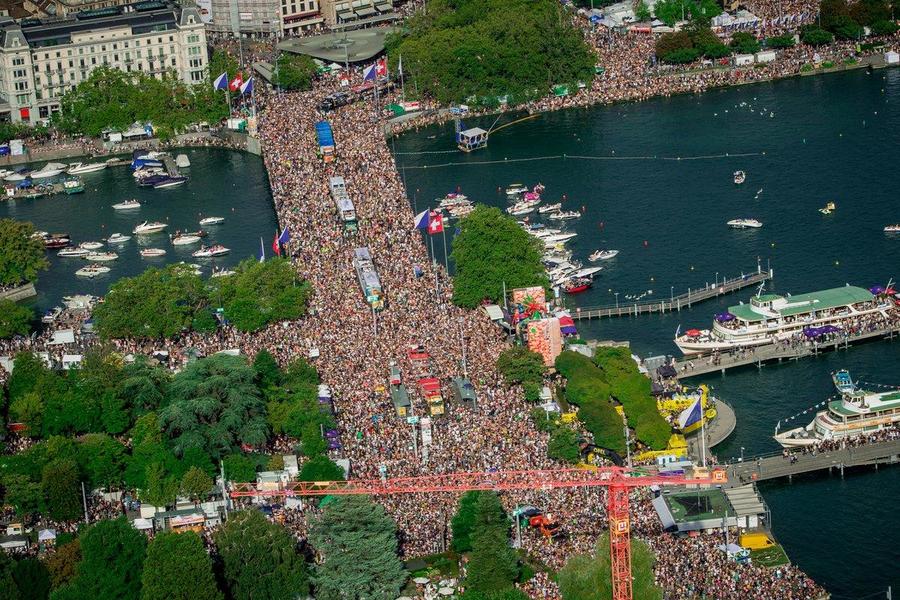 The following are photos and videos from the Trump campaign rally in Ocala, Florida on October 16, 2020:

Here's a look at the crowd size at President Trump's rally in Ocala, Florida this afternoon pic.twitter.com/JPKAxsD4aR

The Australian Associated Press debunked a similar claim about the same photo here.