The claim appeared as a tweet (archived here) by President Trump's son on October 17, 2020. It read:

The photograph is not the home where Biden and his wife Jill live as of October 2020. The 10,000 square foot home was owned by the DuPont family and Biden purchased it for $185,000 a few years after the 1972 car accident that killed his wife and baby daughter, the Wall Street Journal reported. He was a U.S. senator at the time but his salary was only $42,500.

The newspaper reported in an article titled "In His Own Words, Joe Biden Was 'Seduced by Real Estate,'" that the senator from Delaware spent "decades buying ever-larger houses, frequently stretching his personal finances."

The paper noted Biden wrote about his "predisposition for real estate he could barely afford."

Biden sold the home, nicknamed "The Station," in 1996 for $1.2 million to the then-vice chairman of credit card company MBNA. "Media analyses found the price was in line with other properties in the area," the Wall Street Journal reported. 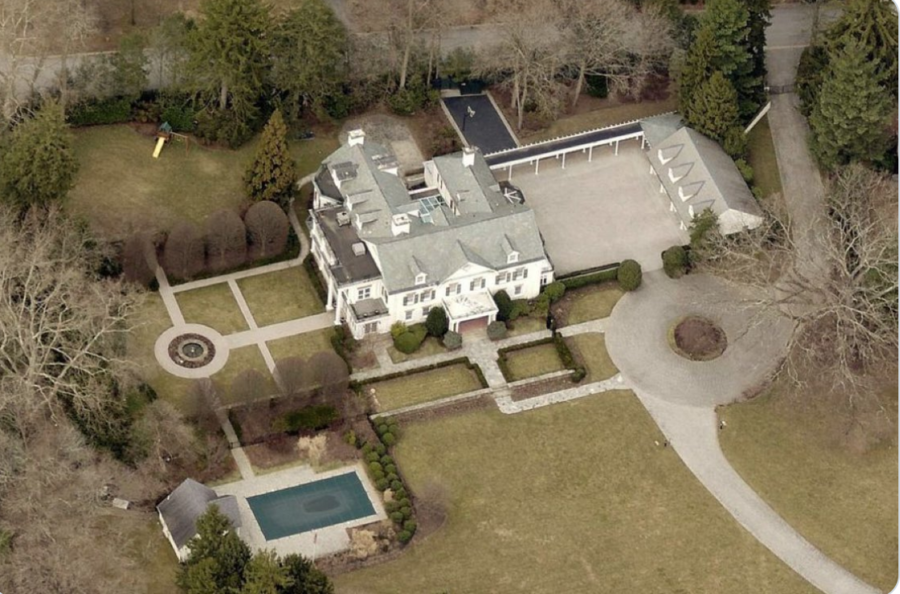 The Bidens purchased four acres of lakefront property in Wilmington, Delaware, in 1996 and still live there. This is a photograph of that home, per the Wall Street Journal. 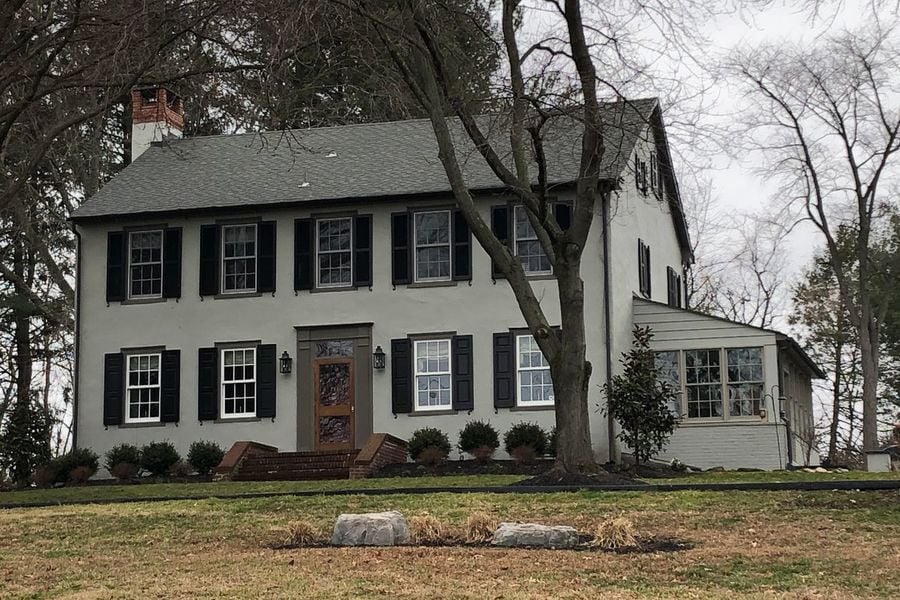