Did an Arizona television station report Joe Biden's lead shrank after thousands of votes were found to be fraudulent and that non-citizens were voting? No, that's not true: ABC15 repeated a data error from one county, posted by the Arizona secretary of state's office, which showed Biden's lead dropping by approximately 6,000 votes. A local reporter tweeted out the "unofficial election results" but he later clarified that it was a clerical error. The station did not blame the temporary tally change on fraud or on voting by non-citizens. Arizona Secretary of State Katie Hobbs said the posting of the incorrect data was due to an "uploading error" in one county.

The misleading claim appeared as a post (archived here) where it was published on Facebook on November 24, 2020. It opened:

BREAKING: ABC local affiliate in Phoenix and The Gateway Pundit reporting Biden is only ahead of Trump 4,202 votes after thousands were found to be fraudulent and non-citizens voting!

Joe Biden's lead in Arizona dropped from 10,377 votes to 4,202 after a machine error was discovered on Tuesday.
The error was from a faulty upload from Greenlee County, which showed 22,110 votes -- but should have been 3,723. State officials say that it was temporary and has now been corrected."

A tweet by Garrett Archer, a data analyst for ABC15 in Arizona, posted on November 24, 2020, went viral and triggered the confusion about the vote changes. He posted multiple tweets trying to clarify what he meant.

Getting this in now:
State...UNOFFICIAL results have Biden and Trump separated by 4,202 votes right now.
This morning it was 10,377. The difference?

A faulty upload from Greenlee county.

The difference in the numbers he cited were what the Facebook post claimed to be the "fraudulent 6,000 votes" and the Gateway Pundit article's headline referred to as "False Biden Votes."

Archer clarified what happened, tweeting it was an uploading error by the county.

Not a glitch. It's analogous to the county messing up on an excel spreadsheet. It happens, it's fixed.

Lead Stories reached out to Archer and will update this article, as appropriate, when he responds.

Arizona Secretary of State Katie Hobbs tweeted a response to the claims.

She linked to the Arizona election results page which shows the correct numbers of votes for Biden, Trump and Jo Jorgensen in all counties, including Greenlee. 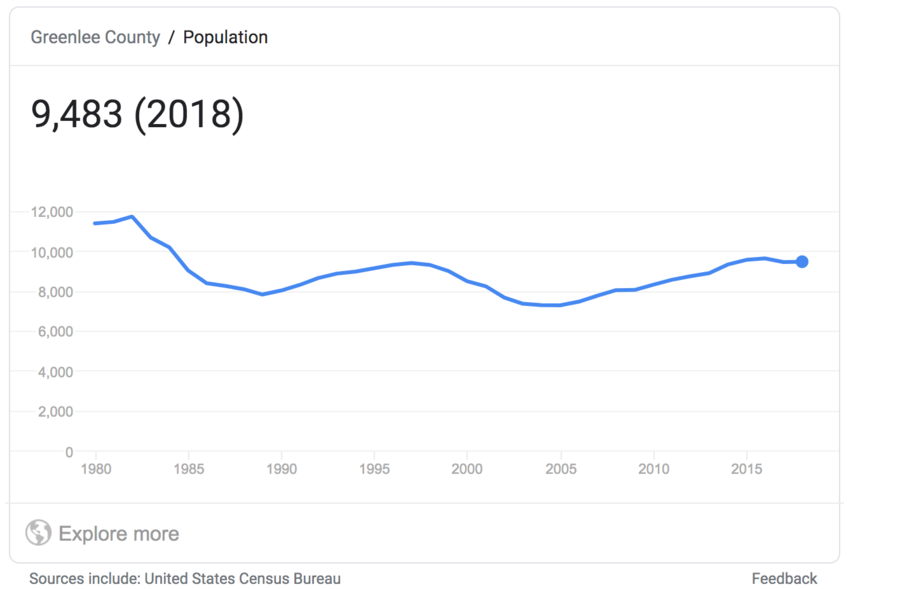