Did a snub by a haughty Harvard University president of a poorly dressed couple spur that couple to found Stanford University as a memorial to their dead son? No, that's not true: It's an allegorical tale that has circulated since at least 1998. A spokesman for Stanford University tells Lead Stories the tale "is false."

The claim, made in a story purportedly told by entrepreneur Malcolm Forbes, is that Leland Stanford and his wife travelled to Harvard to meet with the president in hopes that their late son could be memorialized there, his alma mater. A rebuff by the Harvard president prompted the shabbily dressed -- but quietly wealthy -- couple to found Stanford University. Or so the story goes. But it's not true.

The claim appeared in a Facebook post (archived here) on January 31, 2022. Beside the black-and-white photo of an older man and woman wearing attire from around the beginning of the 20th century, the caption opens:

A lady in a faded gingham dress and her husband, dressed in a homespun threadbare suit stepped off the train in Boston and walked timidly, without an appointment, into the Harvard University President's outer office. The secretary could tell in a moment that such backwoods, country hicks had no business at Harvard, and probably didn't even deserve to be in Cambridge.

'We'd like to see the president,' the man said softly.

'He'll be busy all day,' the secretary snapped.

The essence of the story comes when the university president addresses the couple:

He glanced at the gingham dress and homespun suit, then exclaimed, 'A building! Do you have any earthly idea how much a building costs?

'We have over seven and a half million dollars in the physical buildings here at Harvard.'

For a moment the lady was silent.

The president was pleased. Maybe he could get rid of them now.

The lady turned to her husband and said quietly,

'Is that all it costs to start a university? Why don't we just start our own? ' Her husband nodded.

The president's face wilted in confusion and bewilderment.

Mr. and Mrs. Leland Stanford got up and walked away, traveling to Palo Alto, California where they established the university that bears their name, Stanford University, a memorial to a son that Harvard no longer cared about.

You can easily judge the character of others by how they treat those who they think can do nothing for them.

-- A TRUE STORY By Malcolm Forbes

Lead Stories reached out to Stanford University to comment on the validity of these claims. E.J. Miranda, senior director of media relations, told Lead Stories in an email on February 3, 2022:

While Leland Stanford Junior was set to attend Harvard University in the fall of 1884, he died while abroad with his parents in Italy on 13 Mar 1884 at the age of 15. American newspapers were filled with the story of his death and the Stanfords' intention to create some sort of institution in his memory was published as early as April 1884, with subsequent updates published on a regular basis.

Leland and his wife Jane met once with Harvard University president Charles Eliot, among several other American educators, to seek advice about founding a university in memory of their son. All of these meetings were by appointment - the educators certainly knew to whom they were speaking and why.

The institution also provided this genuine image of the Stanford family. 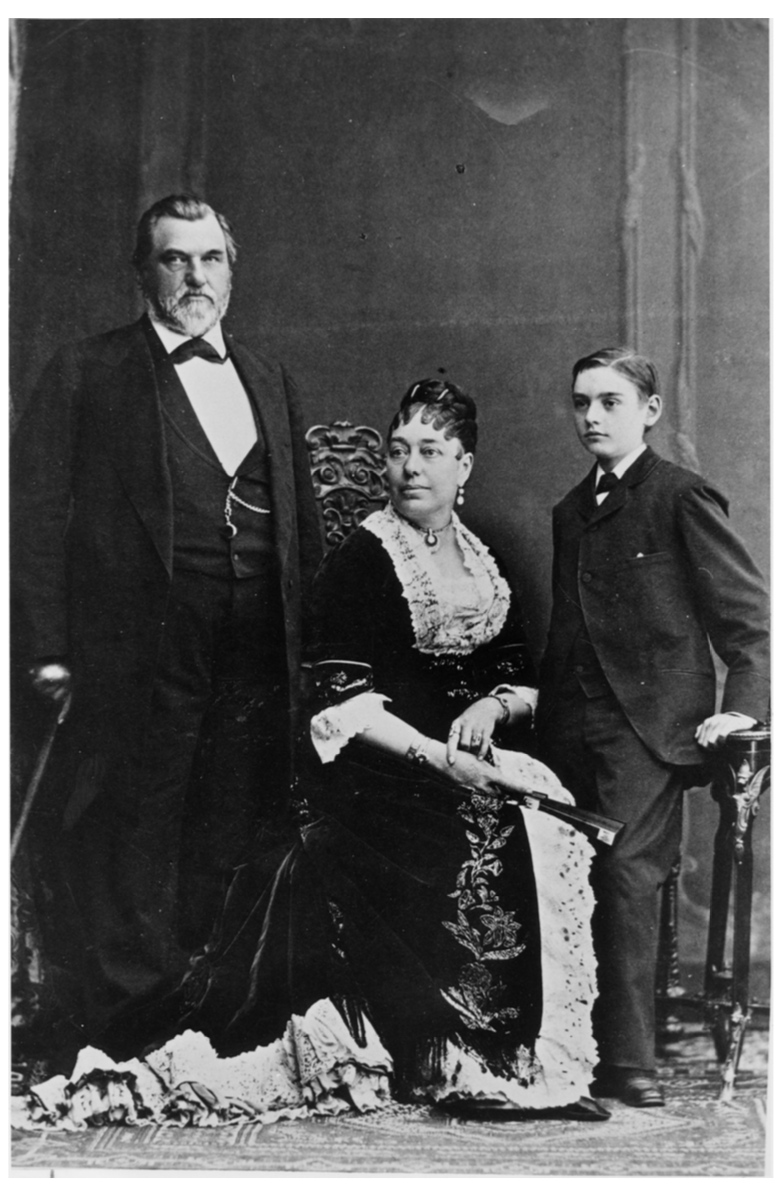 A 1998 article in Stanford Magazine titled "LELAND'S JOURNAL, Truth and Lies at Harvard" also counters the tale in the post:

Leland Jr. died of typhoid fever at age 15. He never enrolled at Harvard. His parents did visit Harvard President Charles Eliot, but only to get advice on endowing a university. Perhaps most ridiculous is the notion that Sen. Stanford, a wealthy railroad baron, and his wife would show up in ratty clothes.

As for the image in the post, a TinEye reverse image search reveals that the image is a photography still taken in 1912 of a "Peasant Couple - Breeding and Harmony" and has been widely circulated as artwork by German photographer August Sander. 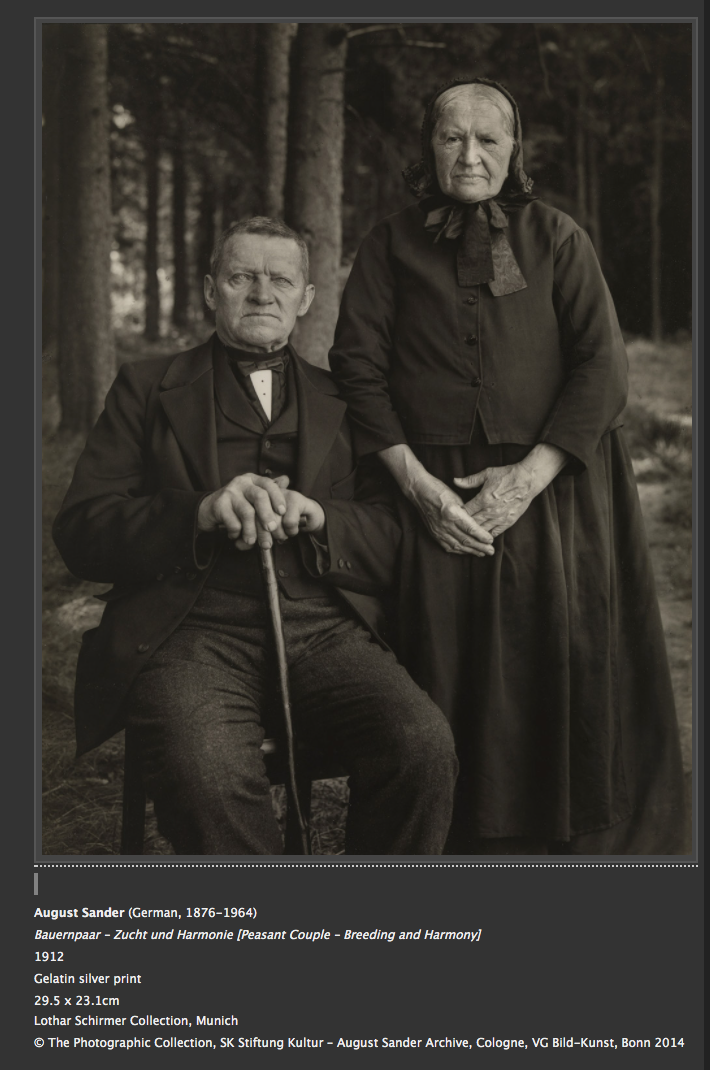 A Google search using the keywords featured in the post found a 2001 Harvard Magazine article titled, "Bunk, in Faded Gingham," which says this story had been recirculated online since 1998 and cites Stanford Magazine's previously mentioned debunk of this claim while stating:

From time to time, a Harvard person asks Primus forlornly whether this story is true. It's a canard.

A Google search using keywords, "Malcolm Forbes Story About How Stanford University Was Founded," did not find confirmation that Malcolm Forbes told this story.

Lead Stories reached out directly to Harvard University and the Forbes company concerning the claims in this post and will update this story if a response is received.