Did the Kellogg Company announce that Pop, one of the cartoon mascots for the company's Rice Krispies cereal, was rebranded as a transgender character? No, that's not true: A Kellogg spokesperson confirmed with Lead Stories that the claim is false. Also, a supposed screenshot of a CNN article that reported on the change does not show a real CNN article.

The claim appeared in an Instagram post on May 21, 2022. The post features what appears to be a screenshot of an article from CNN published on May 20, 2022, and titled "Kellogg's spokesperson announces Rice Krispie mascot 'Pop' is now a trans woman." The caption of the post reads: 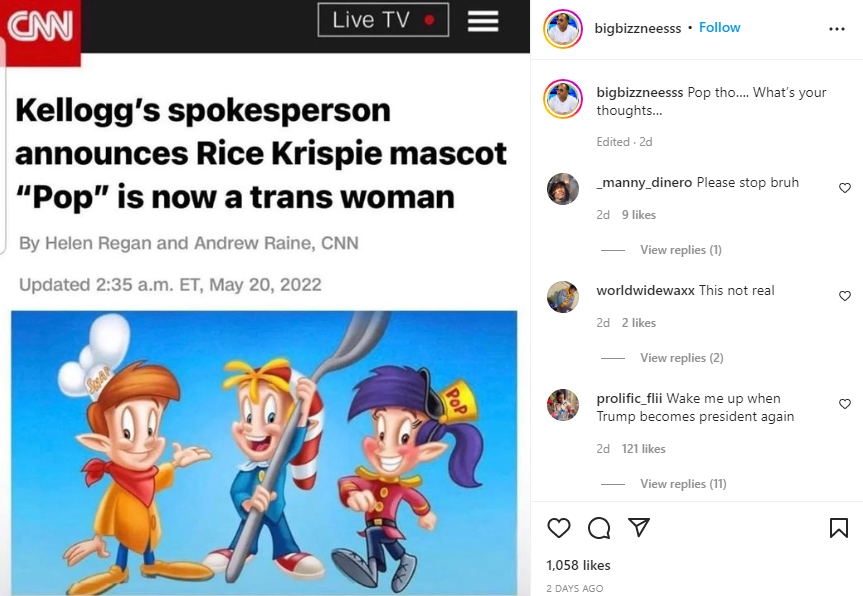 In an email sent to Lead Stories on May 24, 2022, Kris Bahner, a Kellogg spokesperson, told us:

We have made no changes to the Rice Krispies mascots, Snap Crackle and Pop. 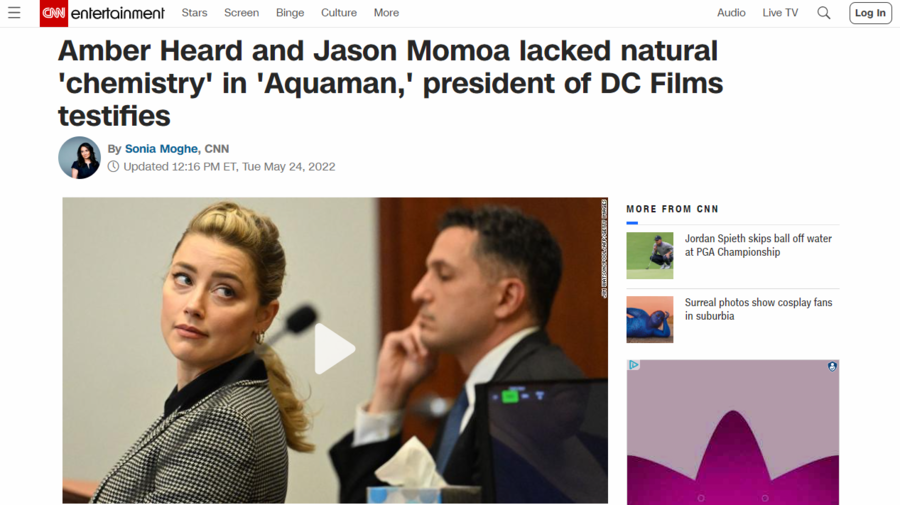 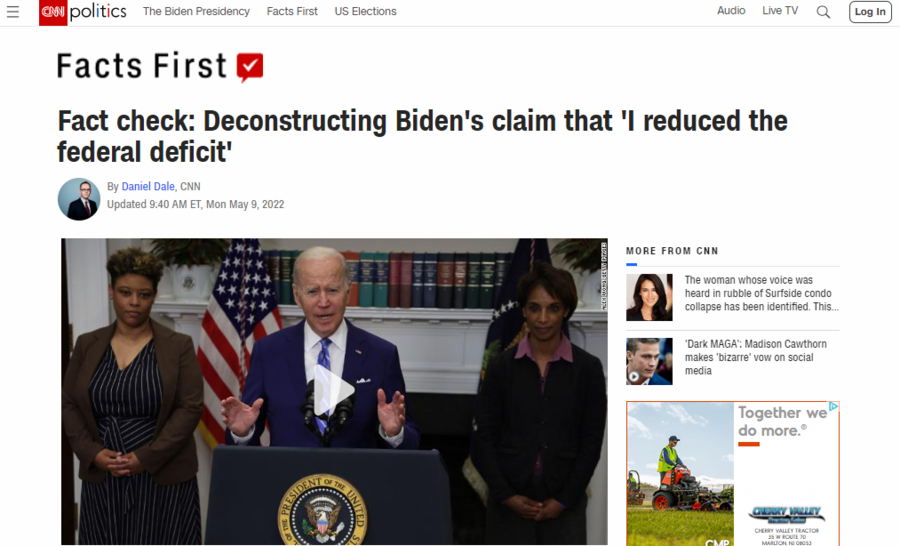 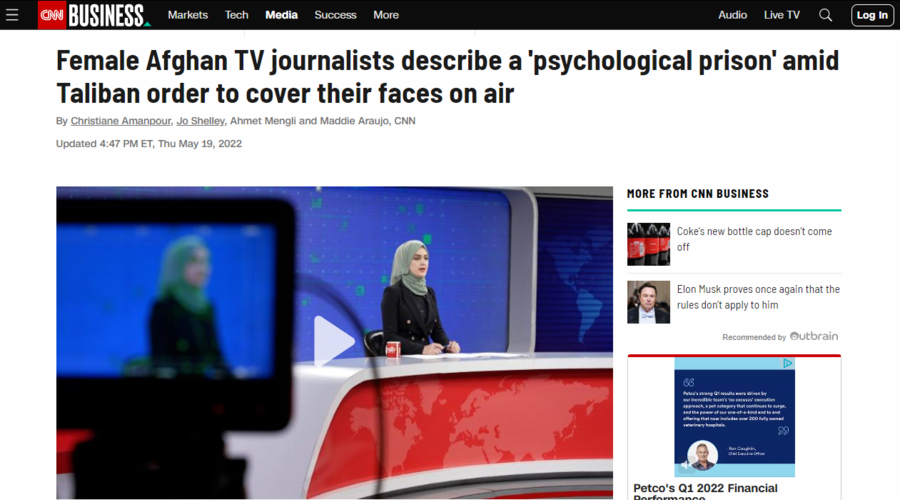