Do COVID-19 vaccines reduce breast milk supplies, which has caused the baby formula shortage, and is billionaire Bill Gates behind the whole scheme? No, that's not true: A September 2021 study found that a small proportion of women reported a reduction in their breast milk supply immediately following COVID vaccines but the milk "came back fully within 72 hours after vaccination." The baby formula shortage is due to a U.S. plant being closed due to contamination concerns and voluntary recall of products. A video offers no evidence that Gates' investment in a company that produces breast milk caused the baby formula shortage. The founder of this company said in May 2022 that they were at least 18 months to two years away from commercial production.

The most high just brought something to my attention and I need to share it with y'all. Pay attention. 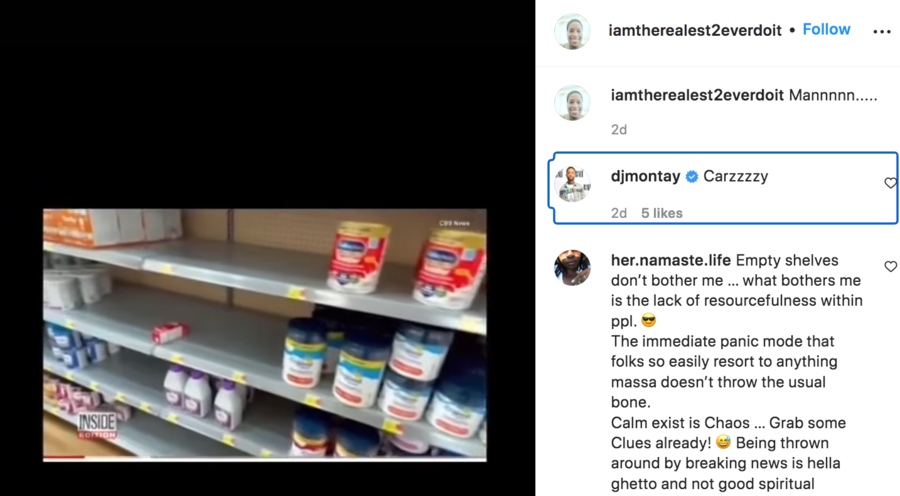 The U.S. is staring at a baby formula shortage leaving families across the country distraught. So far stores in five states including Texas and Tennessee are more than 50 percent out of stock. Supplies are running low in 25 other ...

Next the woman says, "Now watch this," and plays a clip from San Diego 10 News station with the caption: New UCSD Nursing Study. A person in the video says:

A few mothers reported that they noticed a reduction in milk supplies so, they were producing less milk than they were before they were vaccinated.

This is misleading and is missing important information. The University of California San Diego study, published in September 2021, noted that the reduction in breast milk following the COVID shots ended within 72 hours of the vaccinations. The study did not link the COVID vaccines to a long-term reduction in breast milk production for the participants in the study, who self-reported the side effects from the shots. The article's subhead read, "Researchers found after Pfizer and Moderna vaccine, breastfeeding mothers experienced similar side effects to what has previously been reported in non-breastfeeding women, and infants exhibited no serious side effects."

The woman in the video says, "This is the part you really need to pay attention to. Watch this," before showing a third video clip in which a voice says, "Breast milk company should have you worried saying just those three words alone," over an image that reads, "ALT BREASTMILK COMPANY BIOMILQ RAISES $3.5 MILLION FROM GATES' INVESTMENT FIRM." The voice is not identified but the image has a CNBC logo in the top right corner and the network covered the story about Gates investing in the company in 2020 here.

There is no evidence given in the video that Gates' investment in the breastmilk company caused the baby formula shortage, as implied in the video.

Gates invested the money in BioMilq in June 2020. BioMilq's founder said she pursued production of synthetic milk because she envisioned a shortage taking place. A May 22, 2022, Forbes article titled, "Two Women-Led Startups Look To Solve Baby-Formula Crisis With Synthetic Breast Milk," said the company "won't be ready to commercialize for 18 months to two years." The article also notes the product is "likely years from FDA approval."

Gates has become a target of conspiracy theories since the COVID outbreak began and Lead Stories has debunked many of those claims here.